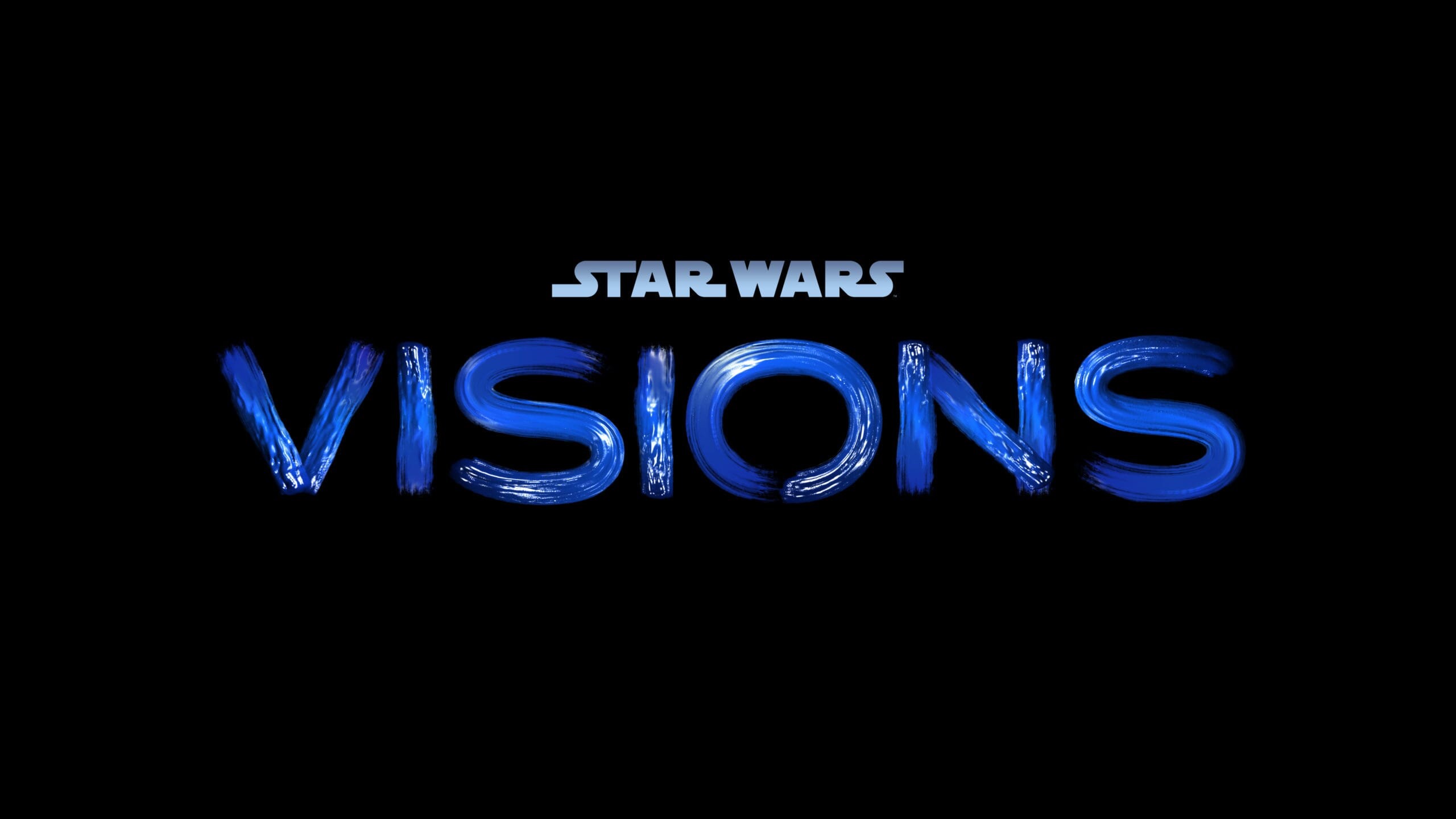 Last December at Disney’s Investor Day, Lucasfilm President Kathleen Kennedy revealed a plethora of new exciting Star Wars projects currently in the works. One of those projects would take the franchises’ first step into the larger world of anime.

Introducing Star Wars: Visions, the series on Disney+ will feature ten short films in its pure anime style. Kennedy then announced that the series would release in 2021. However, some new evidence suggests that Visions may release later this year around October.

In a tweet posted by @DelReyStarWars, an original novel inspired by one of the Visions‘ short films was announced to release on October 12, a possible hint to when the Disney+ series may release.

Star Wars Visions: Ronin is written by Lucasfilm newcomer Emma Mieko Candon and is on track to hit bookshelves later this year — maybe alongside the release of the anime-inspired Star Wars series.