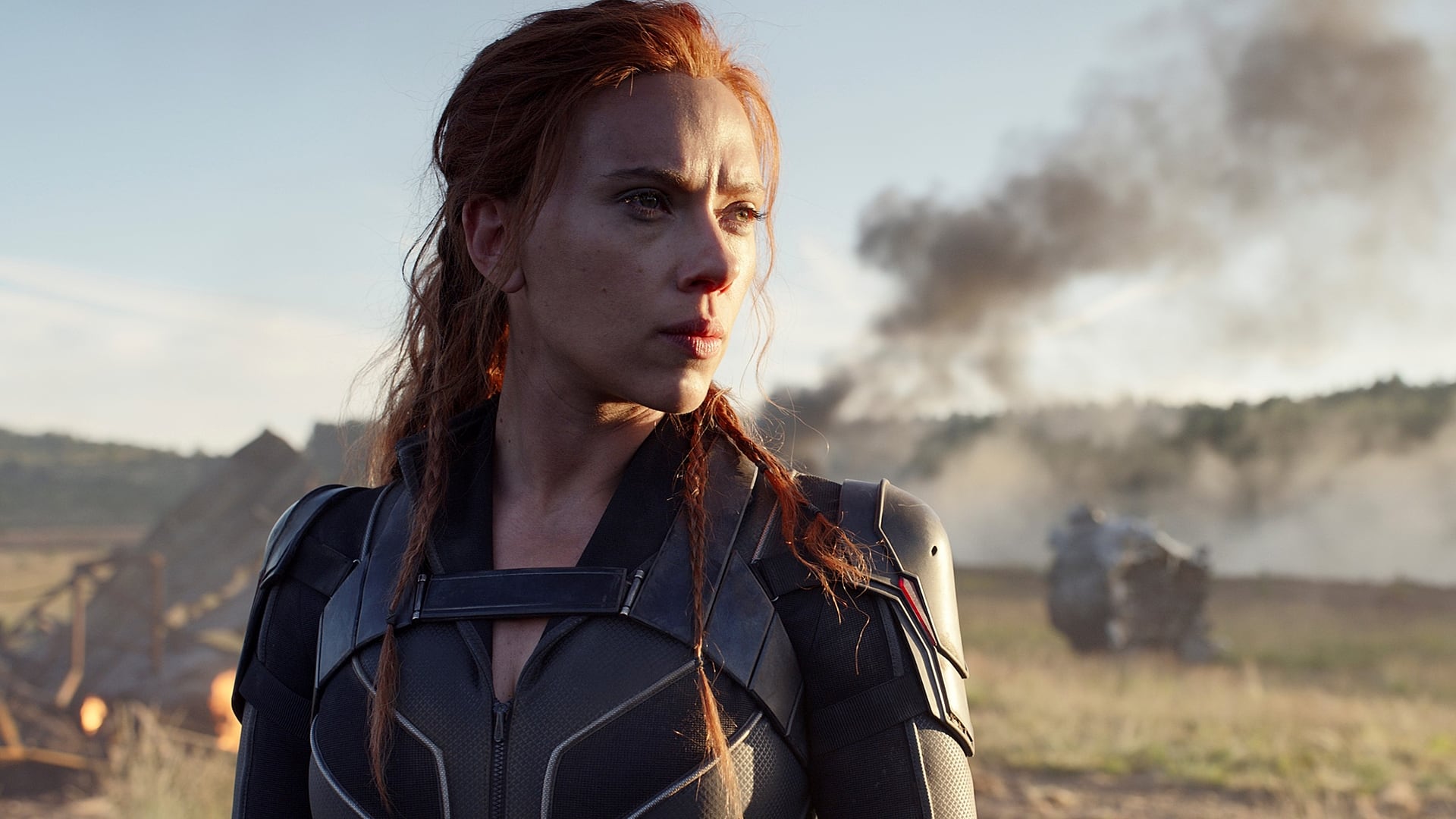 Ever since the pandemic, a long list of Disney films have experienced delays.

One of the most disappointing delays has been Marvel’s Black Widow, which has seen multiple delays already. Now, Disney has announced today to delay the film again. Releasing on July 9, Black Widow will release in theaters and on Disney+ with Premier Access simultaneously.

“Today’s announcement reflects our focus on providing consumer choice and serving the evolving preferences of audiences.  By leveraging a flexible distribution strategy in a dynamic marketplace that is beginning to recover from the global pandemic, we will continue to employ the best options to deliver The Walt Disney Company’s unparalleled storytelling to fans and families around the world.”

Related Topics:DisneyMoviesNewsRelease Dates
Up Next