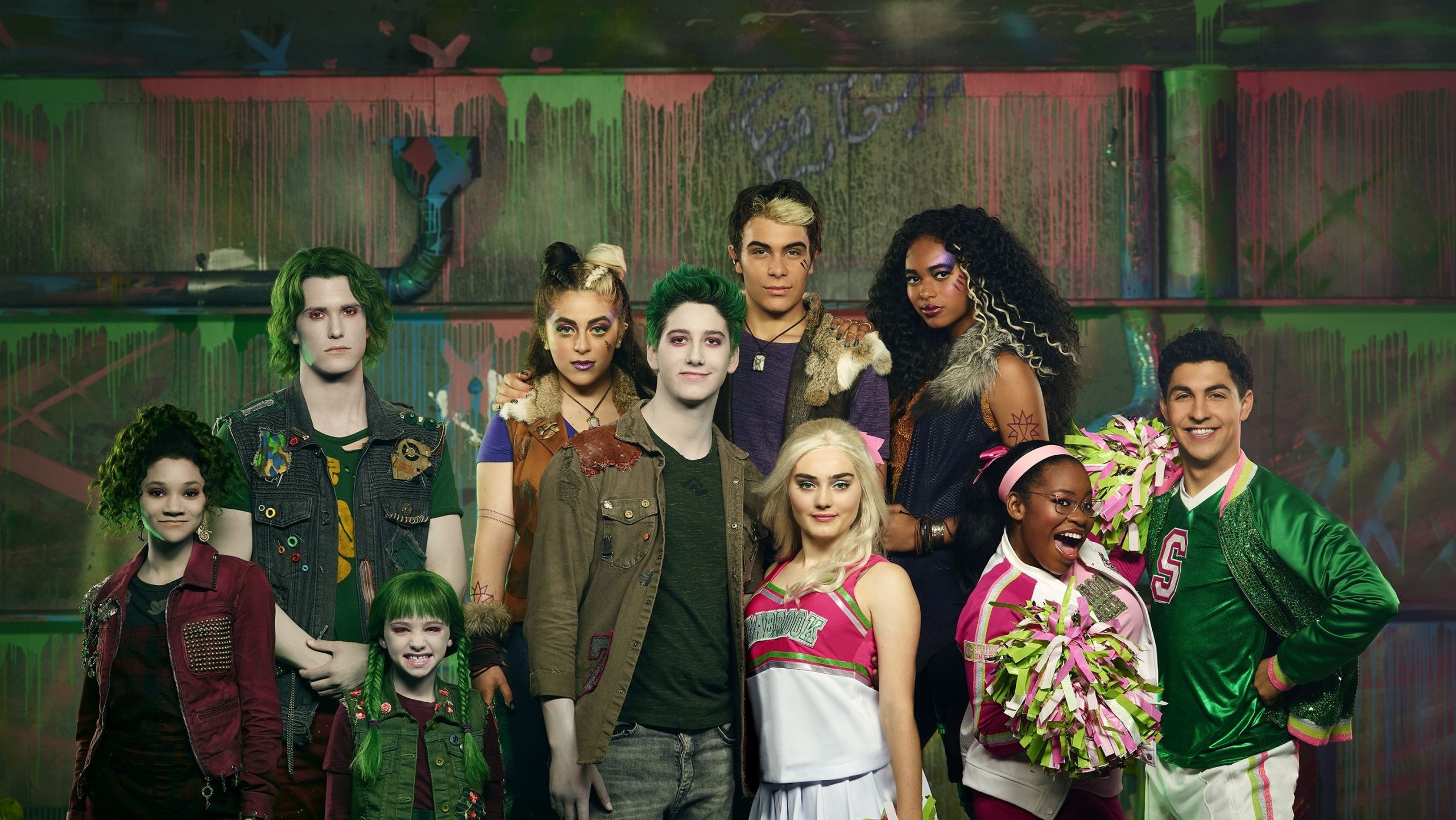 According to The Disinsider, a third installment in the Disney Channel’s Zombies franchise is currently under development. According a production sheet obtained by the site, the working title of the film is Out of this World, however, it is likely it will be be called Zombies 3.

The site also provides the official logline for the upcoming film:

“In the monster-plagued town of Seabrook, the local high school has three separate cliques: Cheerleaders, Zombies, and Werewolves. When alien tweens arrive to bring peace, they find instead the Earth-like disharmony begins to infect them.”

Paul Hoen will return to direct, however, no actors have been attached to the project. It is expected that the original cast will return with filming expected to begin from end of May to mid-July in Toronto.

No release was provided.