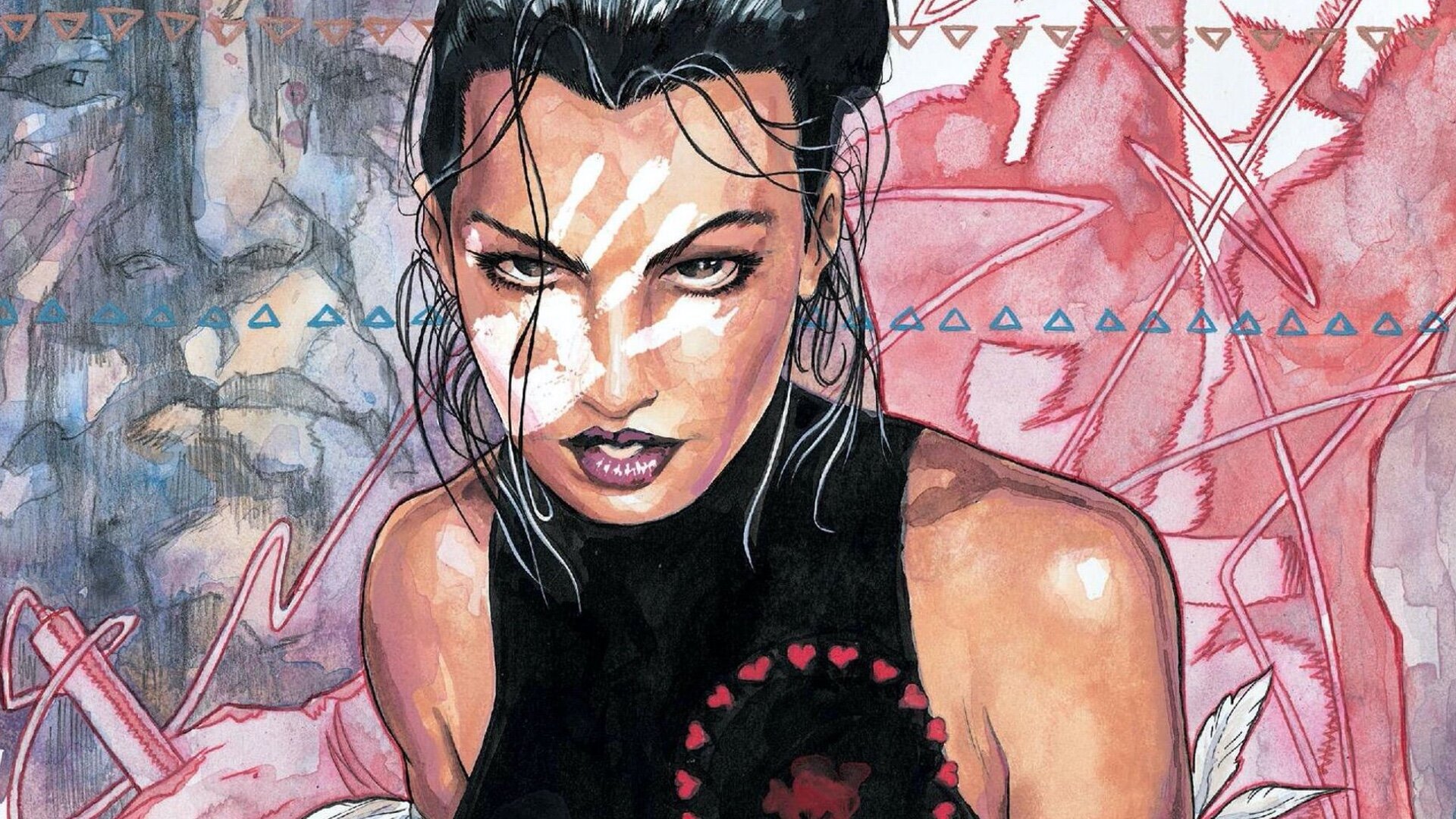 Although the Marvel’s Hawkeye has yet to release, it seems that a spin-off series is already in the works.

According to Variety, the deaf Native American superhero Echo will make her debut in Hawkeye which will lead into a spin-off series of the character. Reportedly, actress Alaqua Cox has been cast to play the role.

Echo first appeared in a comic alongside Daredevil in 1999. One of Echo’s unique abilities is the being able to replicate the fighting styles of her opponents.

The Echo series will be written and executive produced by Etan and Emily Cohen for Disney+.

Hawkeye stars Jeremy Renner as the titular character alongside Hailee Steinfeld as Kate Bishop. The series is expected to release in late 2021, however, no release date has been officially announced.