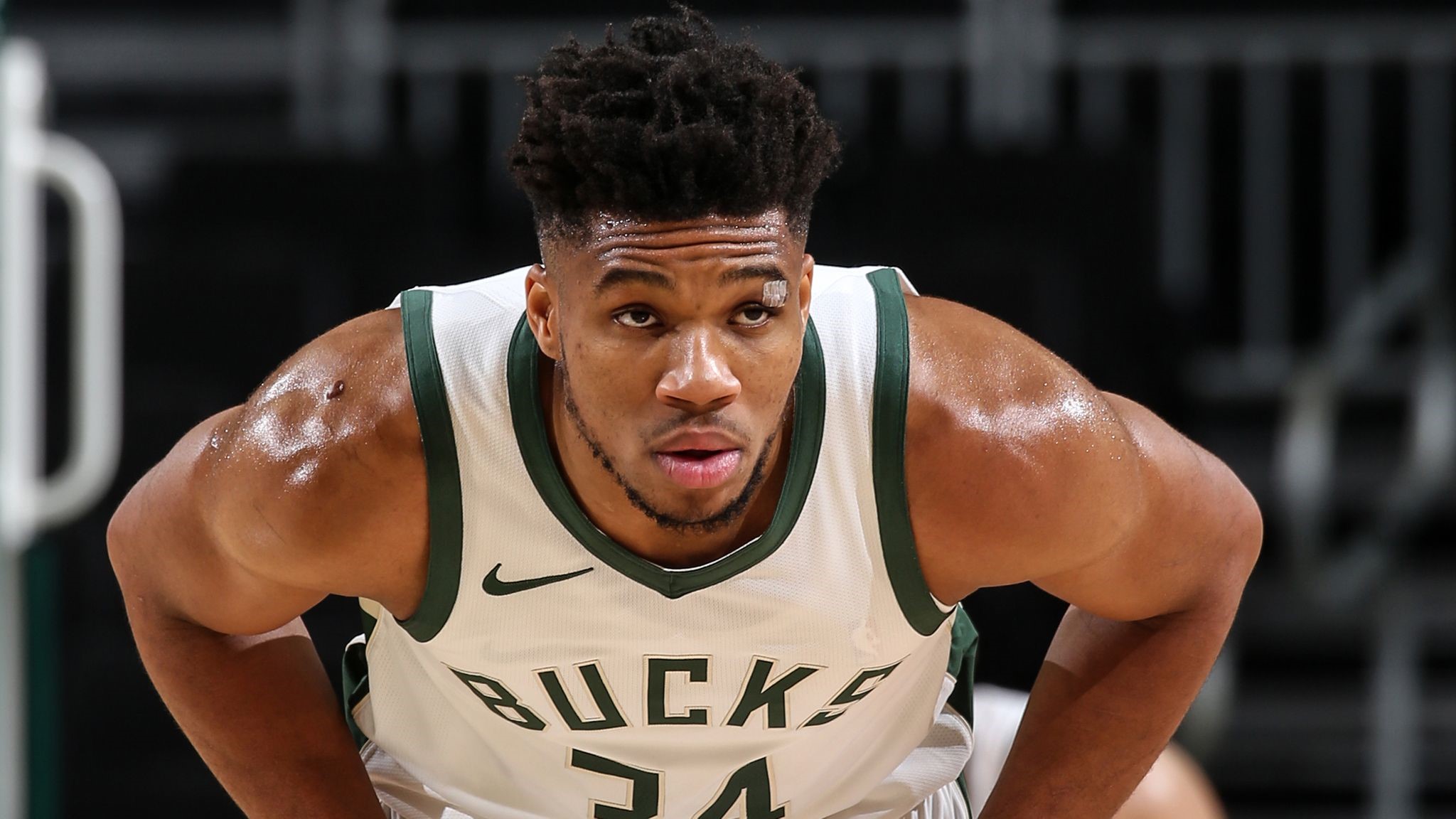 A few months ago, it was announced that Disney has been developing a biopic on NBA superstar Giannis Antetokounmpo called Greek Freak. At that time, it was also revealed that Nigerian actor and director Akin Omotoso was tapped to helm the film. Now, it seems that casting has finally begun.

According to Variety, Uche Agada has been cast to play Giannis Antetokounmpo. Additionally, Yetide Badaki and Dayo Okeniyi have been cast as the superstar’s mother and father.

Greek Freak will focus on the life of the titular NBA player the focuses on his family’s struggles before entering the realm of NBA stardom.

Amesh Amel will pen the script with Giannis Antetokounmpo as executive producer.

Greek Freak will begin filming later this year and will debut on Disney+ sometime in 2022.