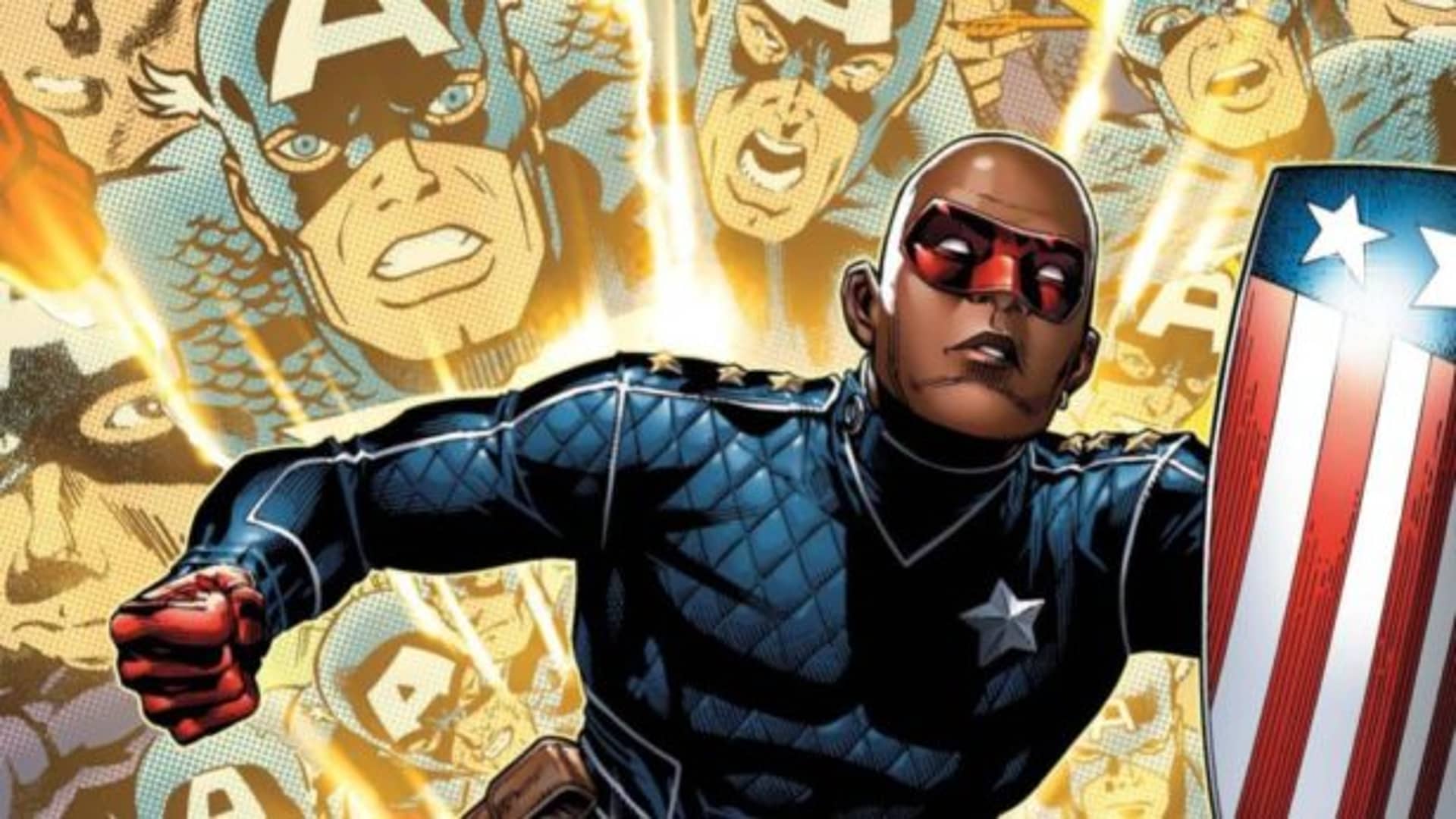 The Falcon and the Winter Soldier has premiered on Disney plus just two weeks after the finale of WandaVision. The show is already creating a log of buzz with the appearance of the mysterious US Agent but there appears to be another marvel hero that will be joining the show.

The CESD Talent Agency Instagram page just posted about casting news of The Falcon and the Winter Soldier. It shows the casting of young actor Elijah Richardson into the Marvel series. Richardson, had been previously rumored to be playing Eli Bradley who becomes the superhero Patriot in the marvel comics.

His appearance would bring another young avenger to the table. We have already seen the appearance of Wiccan and Speed in WandaVision, Kate Bishop is joining up in the series Hawkeye and Kamala Khan will be making her grand entrance in her own show Ms. Marvel. This is settling up an all new Young Avengers team and it makes you wonder if Marvel Studios is planning a franchise of Young Avengers.

Eli Bradley is the grandson of Isaiah Bradley who was a previous Captain America in the comics. It is unclear what Eli Bradley’s origin story will be, considering that the MCU has had only one Captain America. Episode One of The Falcon and Winter Soldier had no appearance of Eli Bradley but perhaps he will appear in a later episode. You can watch Episode One on Disney+ now.