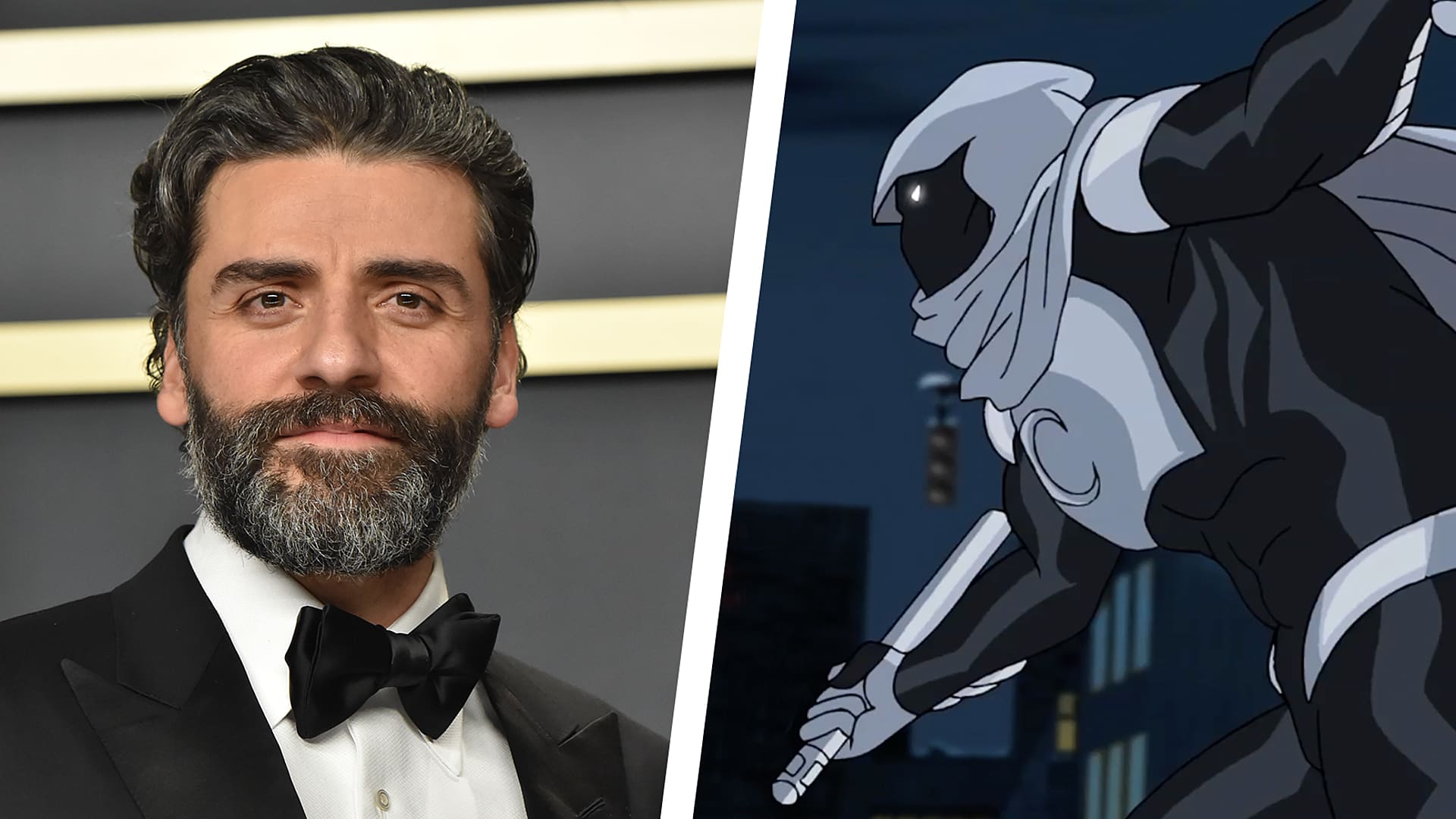 In just a matter of weeks, filming will begin for Marvel Studios’ upcoming Disney+ series, Moon Knight. Starring Oscar Isaac as Mr. Knight, it seems the actor has already begun to get his reps in.

Isaac’s production company shared a clip on Instagram of the actor showing off his stunt sequences that feature a variety of brutal fighting techniques.

Earlier this month, Kevin Feige suggested that Moon Knight could begin production sooner than we thought:

“On March 19, as you know The Falcon and the Winter Soldier will be debuting. June 11 will be the debut date for Loki and, of course, soon after that, we’ll have our first animated series, which is What If …?. We are finishing up Ms. Marvel, and we’re also shooting Hawkeye currently. In a few weeks, we start She-Hulk, and a week or so after that, we start Moon Knight in addition to our features.”

Currently, Oscar Isaac and Ethan Hawke are the only names attached to the upcoming  street-level, action-fueled series.

In the meantime, check out this fan-made iteration of Oscar Isaac’s Moon Knight costume:

Moon Knight has yet to announce a release for the Disney+ series.