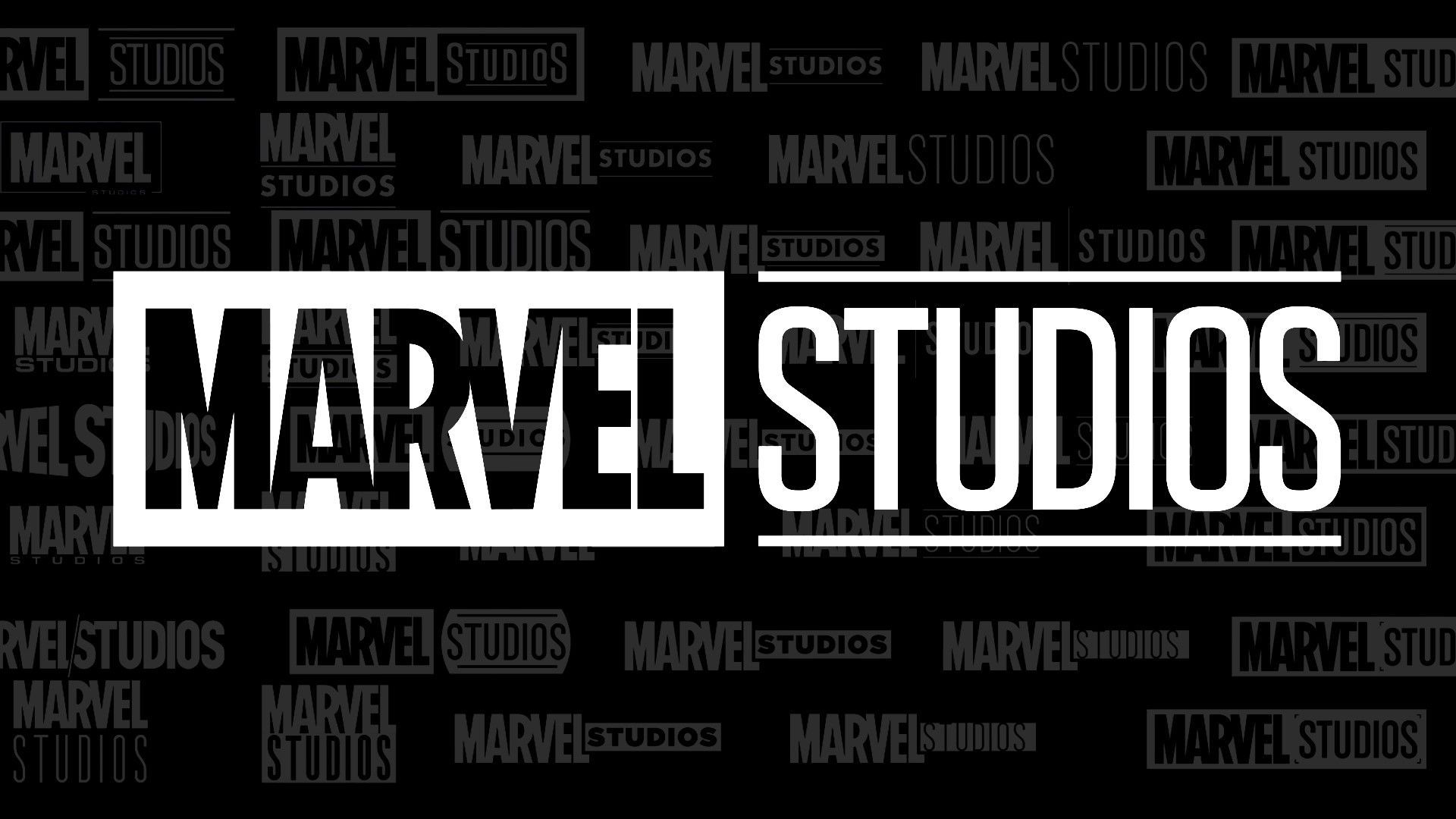 The Falcon and the Winter Soldier writer Derek Kolstad recently spoke on his experience receiving feedback from the Parliament, a team of 12-15 studio executives tasked with evaluating works in progress and making key decisions about projects moving forward.

Parliament, the successors of the Creative Committee, aims to avoid the conflict emblematic of the former incarnation of the MCU think-tank. Disbanded after Doctor Strange was completed, the now-defunct group frustrated writers and directors with contradictory suggestions and uncompiled notes.

According to Guardians of the Galaxy director James Gunn, the Committee’s “messy” notes were to blame for the poor execution of Ronan, underscoring their influence on the finished product. The suits in charge also suggested, but ultimately did not succeed in pressuring Gunn to discard The Awesome Mix, the soundtrack to Peter Quill’s character.

The new team, the Parliament, is fostering a healthier work environment, avoiding the pitfalls of the Creative Committee:

“It’s probably 12 to 15 people, and all of their notes are compiled…And by the way, the cool thing about their notes, to the assistant’s credit, there was nothing in those notes that were repetitive or conflictive. And if it was conflictive, it would be like, ‘Okay, these are conflicting notes.’ And you’re like, ‘Oh, thank god.’ I think they referred to the heads of Marvel as The Parliament. There’s 15 of them or whatever [who] meet at the beginning of the day and the end of the day, so it was their notes. But for the most part, man, you loved finally getting a draft in. They’re like, ‘Hey, great job, it’s going to go to production, a lot of it is going to change,’ and you’re like, ‘Yup, good luck, man!”

Led by Marvel Studios President Kevin Feige, the new team promises to maintain the momentum of the two blockbusters under their belt, “introducing all sorts of new characters” in Phase Four.

First Episode Title Leaked for ‘The Falcon and the Winter Soldier’