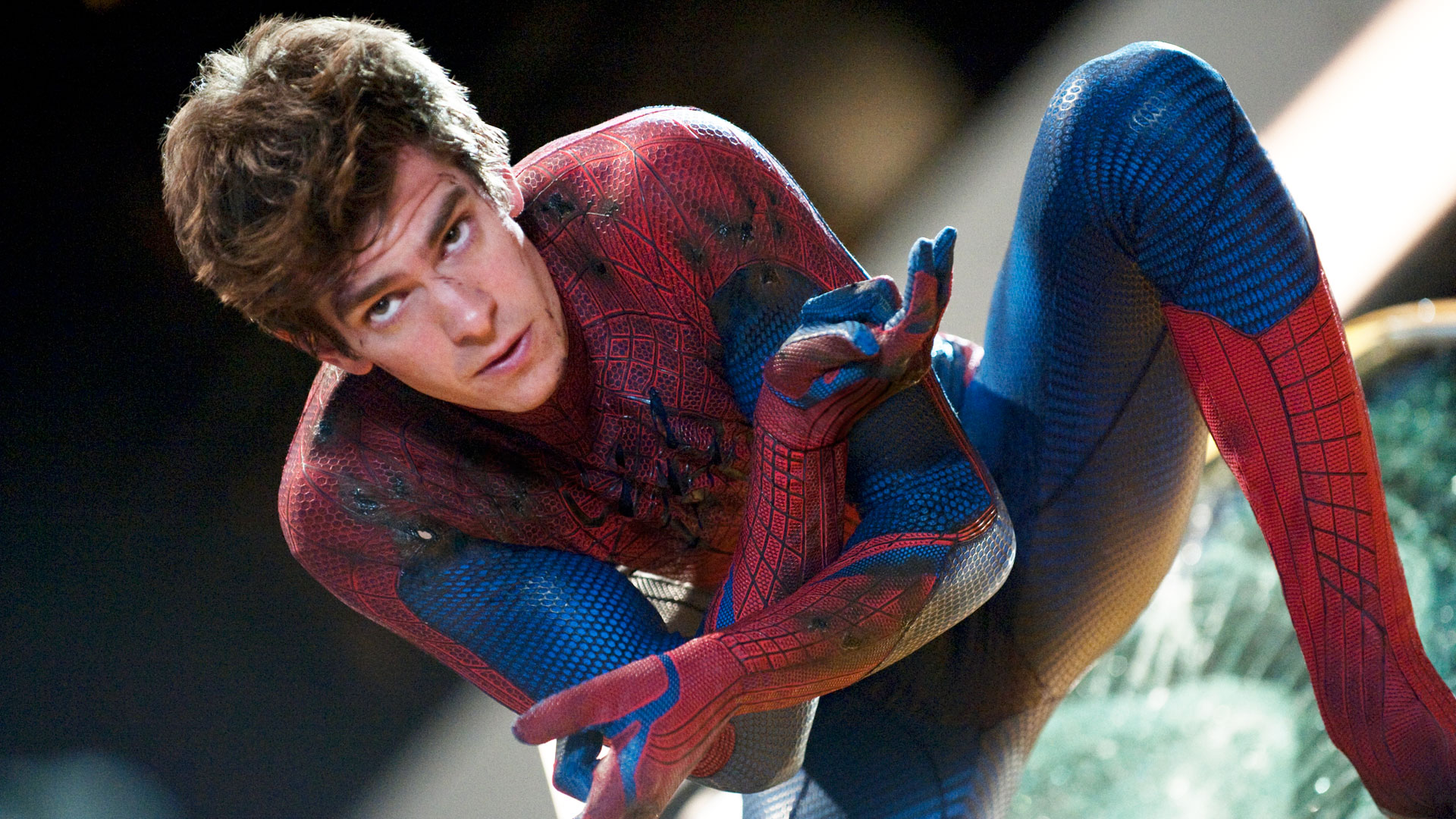 Spider-Man: No Way Home has been one of Marvel’s most secretive projects. Although fans have received plenty of leaked set photos, it seems Marvel Studio is keeping the story under lock and key. However, according to a new leak, it seems that Andrew Garfield’s Spider-Man will be involved somehow in the film.

Courtesy of some Marvel sleuths, it seems that Andrew Garfield’s stunt double may have accidentally leaked his involvement in the film, confirming a likely appearance of Garfield’s Spider-Man. You can see the leaked discourse below:

As you can see, the deleted posts subtly confirm our hopes of Tom Holland’s Spider-Man involved in some sort of multiverse. If true, rumors also have swirled that even Toby Maguire’s Spider-Man will make a cameo as well.

Although No Way Home doesn’t release until December 17, 2021, it appears that fans will get a gift of their favorite Spider-Verses all wrapped up into one neat film. Maybe that’s why set photos have confirmed the film will take during the holidays?