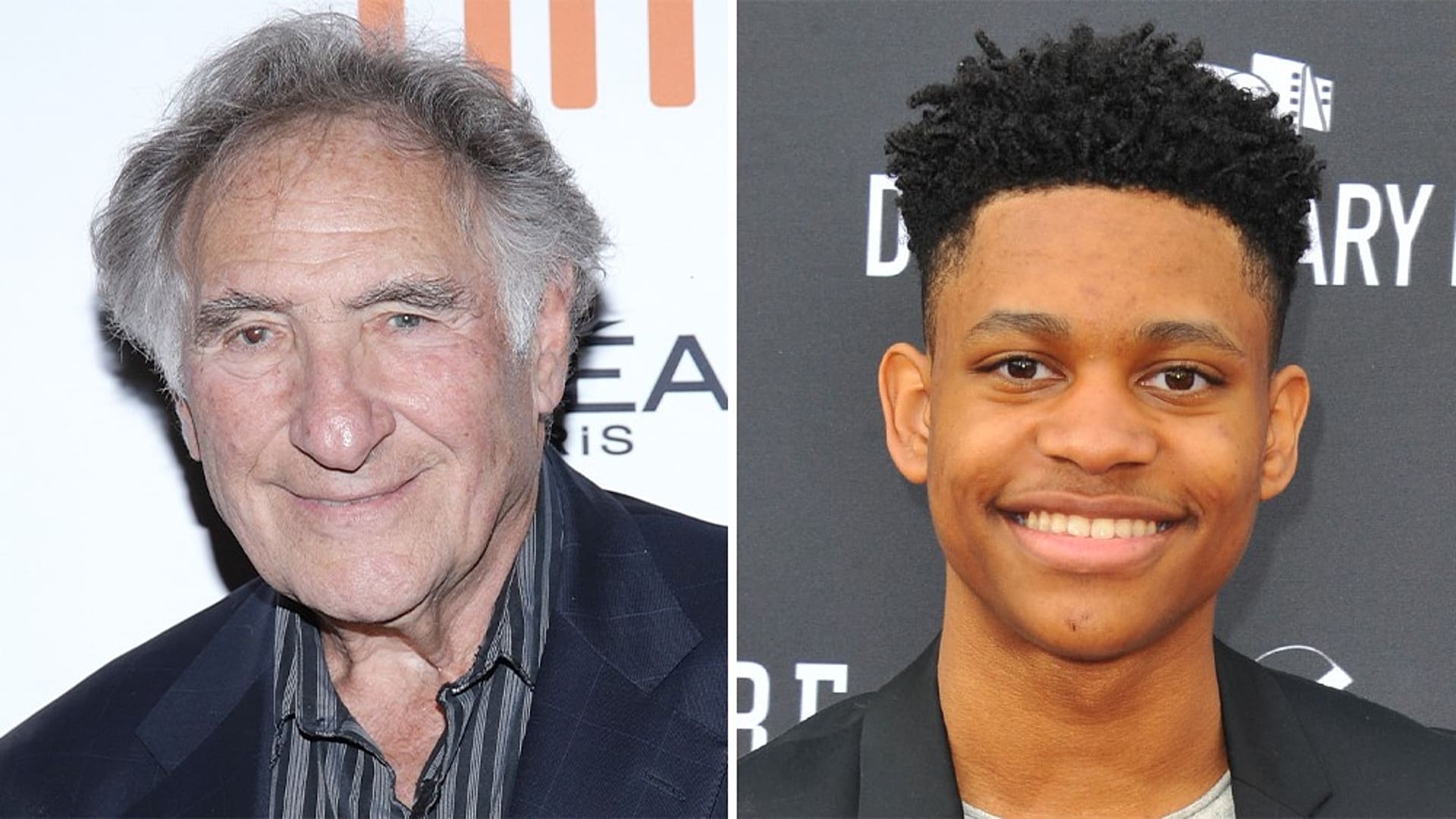 Following Stargirl‘s huge success on Disney+, the studio took no time to begin developing the sequel to the popular coming-of-age story.

Already, the film has added premiere talent but most recently, Deadline has learned that Judd Hirsch and Tyrel Jackson Willaims have joined the cast.

Julia Hart will return to direct alongside star Grace VanderWaal. It is reported that the story will expand upon Stargirl’s (VanderWaal) story as her journey takes her into the wide world of world of music and dreams that come true.

Ellen Goldsmith-Vein, Lee Stollman and Horowitz will return to produce with Hahn and Spinelli as executive producers. Penn will serve as the executive music producer. Production begins this May in Orange County, California which will last until Summer’s end.

Stargirl became the first sequel greenlit from a Disney+ original movie. It’s sequel, Hollywood Stargirl, is expected to release in 2022 on Disney+.