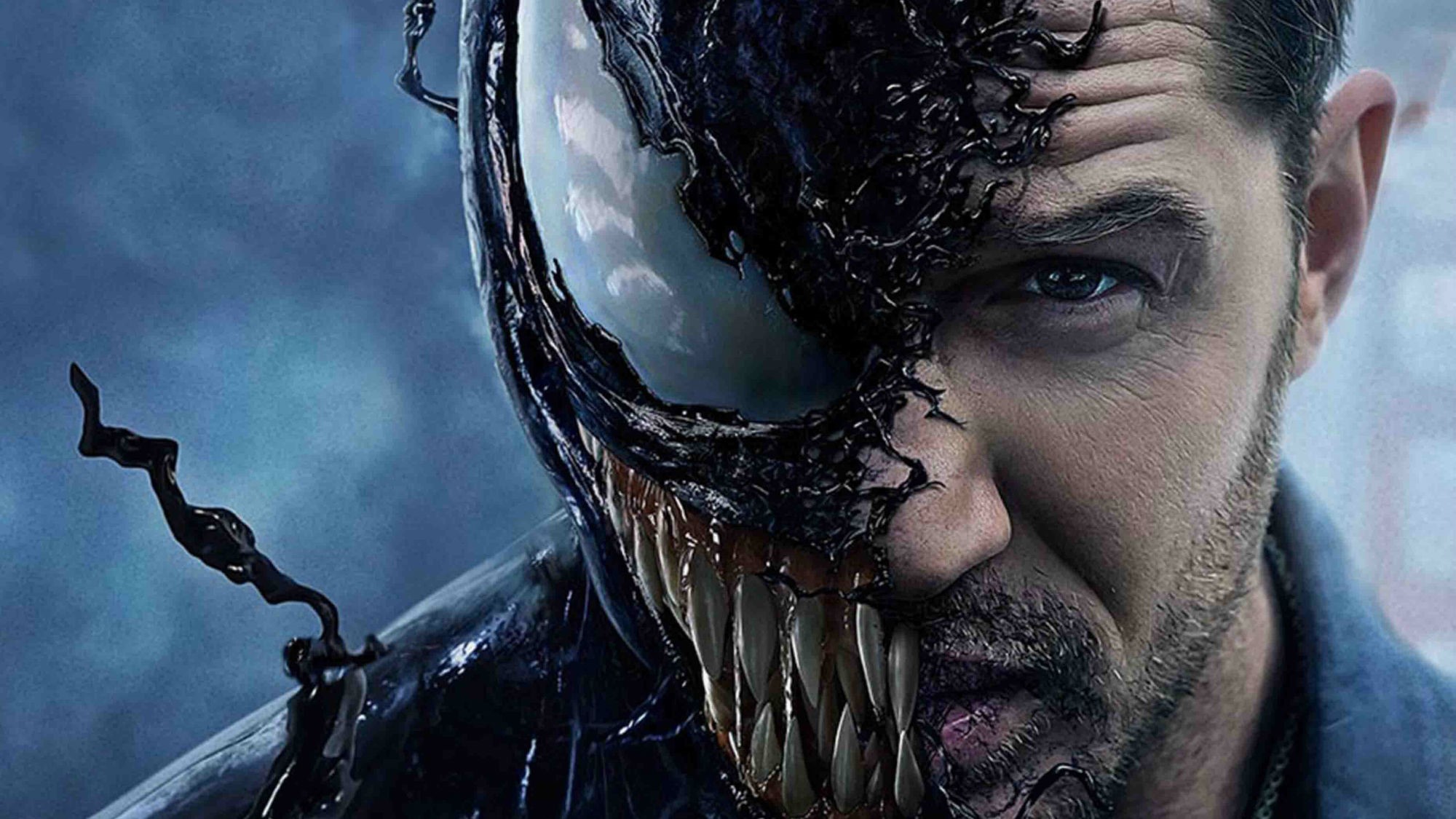 Marvel continues to dominate the theaters and streaming with their ever-expanding universe of content.

One of the most interesting relationships in cinema is the crossover between Disney and Sony’s Marvel films. The latest projects from Sony were Venom and Spider-Man: Into the Spider-verse. Venom: Let There Be Carnage, the sequel to the aforementioned former, will follow the release of the studio’s vampire thriller Morbius.

President of Marvel Studios Kevin Feige mentioned that we might see a crossover event of these two franchises in the future.

Speaking of Venom’s sequel, Aaron Couch of The Hollywood Reporter reports that Venom: Let There Be Carnage has been delayed to September 17, 2021. The film’s original release was in June.

Which of Sony's Marvel films are you most excited for?
Related Topics:DelaysMarvelMoviesNewsRelease DateVenom 2
Up Next