Meet the 'Monsters at Work' Crew, Coming To Disney+ This Summer 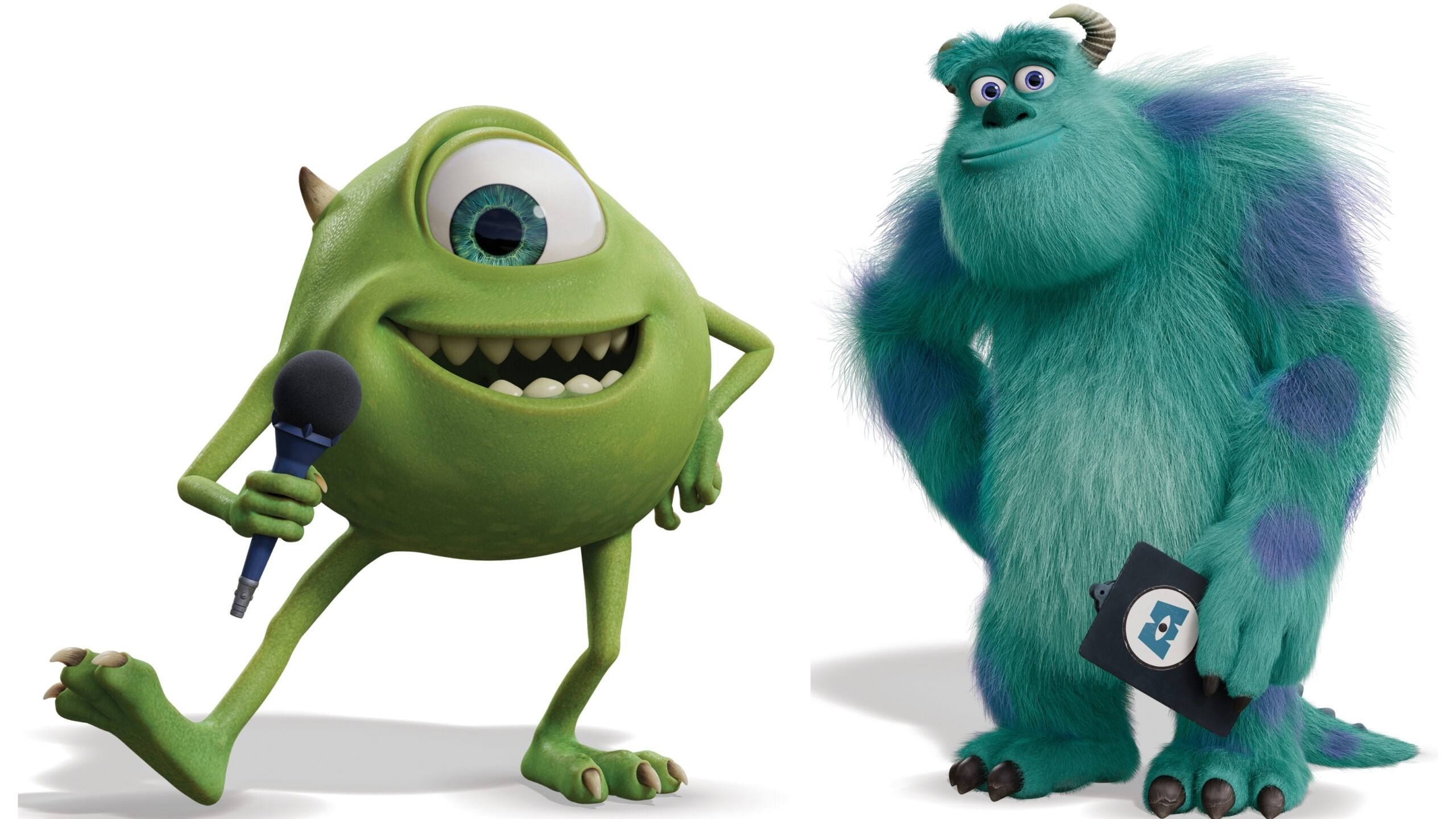 Entertainment Weekly has an exclusive first look at Disney Plus’ new series, a spin-off of the Monsters Inc. franchise, Monsters at Work. This series will finally show us what happens directly after the events of the original film and how the monsters will be accumulating to their jobs of not scaring but making kids laugh.

Mike and Sully are returning and are voiced once again by Billy Crystal and John Goodman. Also returning is the character of Ms. Flint, voiced by Bonnie Hunt, who will be helping teach the monsters how to be jokers.

The main protagonist of the show will not be Mike and Sully, but a new character called Tylor Tuskmon who is voiced by Ben Feldman. He is the top of his class, graduate of Monsters University, and was looking forward to scaring kids but now he has to adjust to this new line of work.

Fritz is the next new character, and he is voiced by Henry Winkler (known for his role on Happy Days). Fritz is the boss to Tylor.

Val Little is the next monster, and she is voiced by Mindy Kaling. The character is described as being the enthusiastic one on Taylor’s team.

Cutter is voiced by Alana Ubach and this monster is the official rule follower.

Duncan is our last new monster, and is voiced by Lucas Neff. He is described as an “opportunistic plumber.”

Monsters at Work will start streaming on Disney+ on July 2.