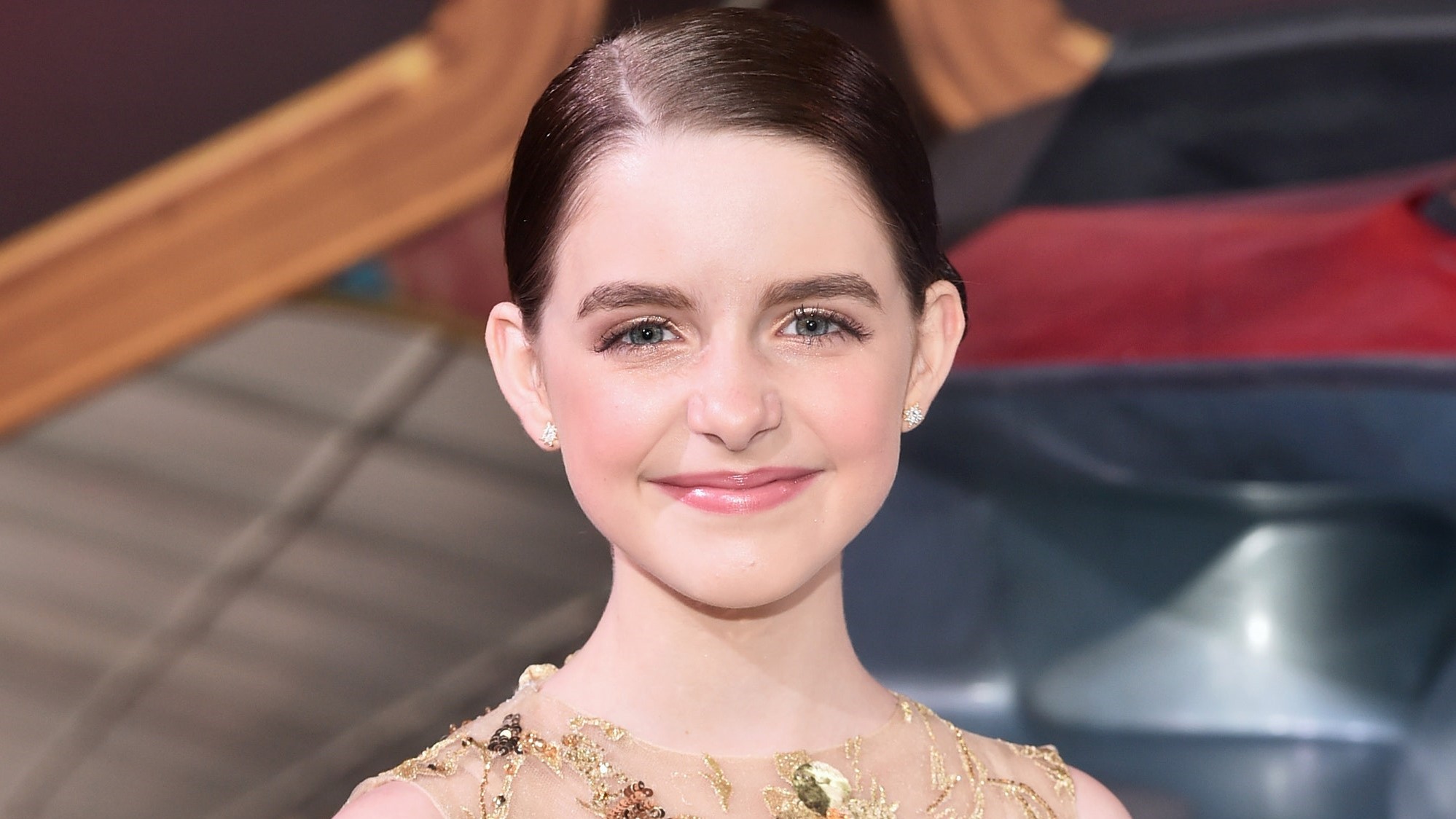 Following her appearance in Gifted and Captain Marvel, the rising young star McKenna Grace is set to star in the upcoming Disney+ film, Crater.

Kyle Patrick Alvarez is set to direct with Shawn Levy and Dan Levine producing. John Griffin is tasked to pen the script.

Crater is a coming-of-age story that is set on a moon colony. Following the death of his father, a boy sets on an adventure with his four best friends to explore a mysterious crater that leads to their permanent relocation on another planet.

According to Deadline, Grace will play one of his best friends.

Crater is expected to release in 2022 on Disney+.