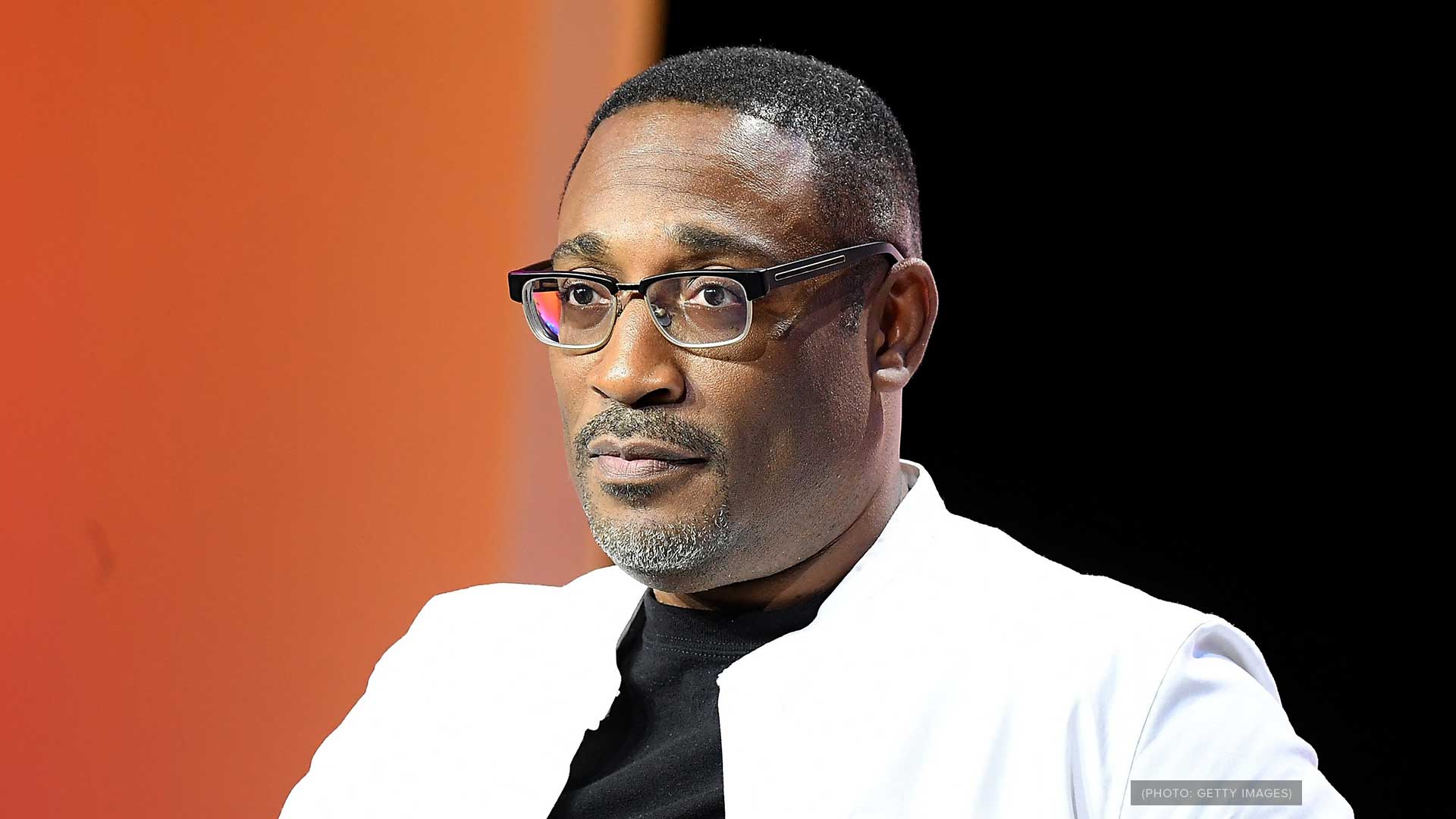 Best known for his work directing and producing The Hate You Give, George Tillman Jr. has become a household name in Hollywood. The latest project the filmmaker is directing will be a new Disney+ series called The Crossover, a coming of age basketball story that focuses on two twin prodigies Filthy (aka Josh) and JB that discover what makes them unique.

The Crossover is produced by Bob Teitel and Jay Marcus, written and produced by Kwame Alexander, Damani Johnson, and Dee Johnson.

No release date has been announced yet.