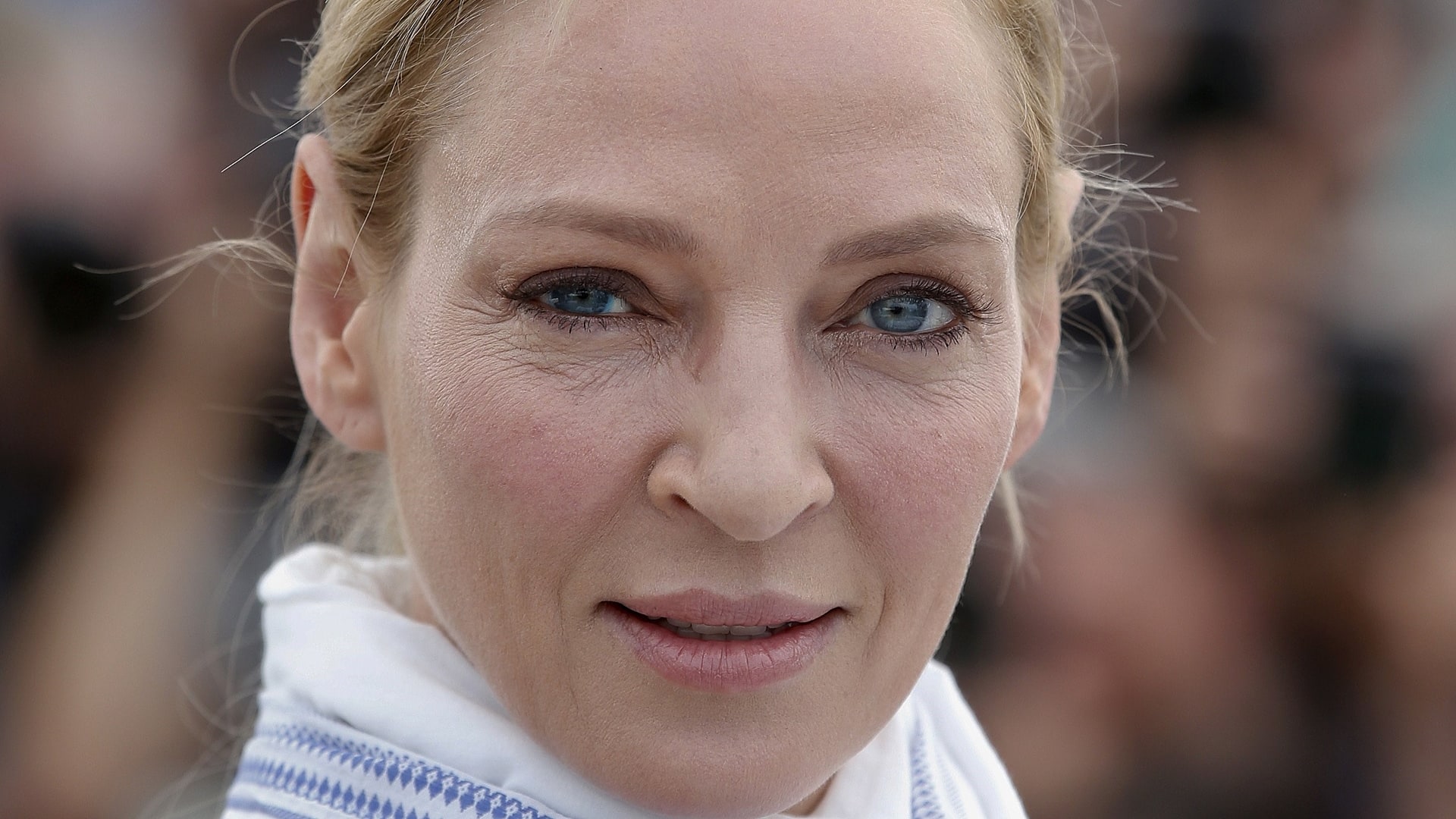 It was previously reported that Disney was working on a sequel to the Disney+ hit Stargirl. Then, the film was given a title and production start date. Now, according to The Hollywood Reporter, Uma Thurman has been cast in an important role for the upcoming sequel.

Thurman will play as Roxanne Martel, a musician whom Stargirl admires and becomes inspired by.

Some might know the actress for her collaborations with Quentin Tarantino where she plays in more abrasive roles. Nonetheless, it will be interesting to see the stark dynamic between this role and her previous ones.

Stargirl was adapted from the best-selling book by Jerry Spinelli which became New York Times’ best-selling young adult novel. The story follows a young boy in Mica, Arizona who falls for unusual and free-spirited girl.

Meet the ‘Monsters at Work’ Crew, Coming To Disney+ This Summer