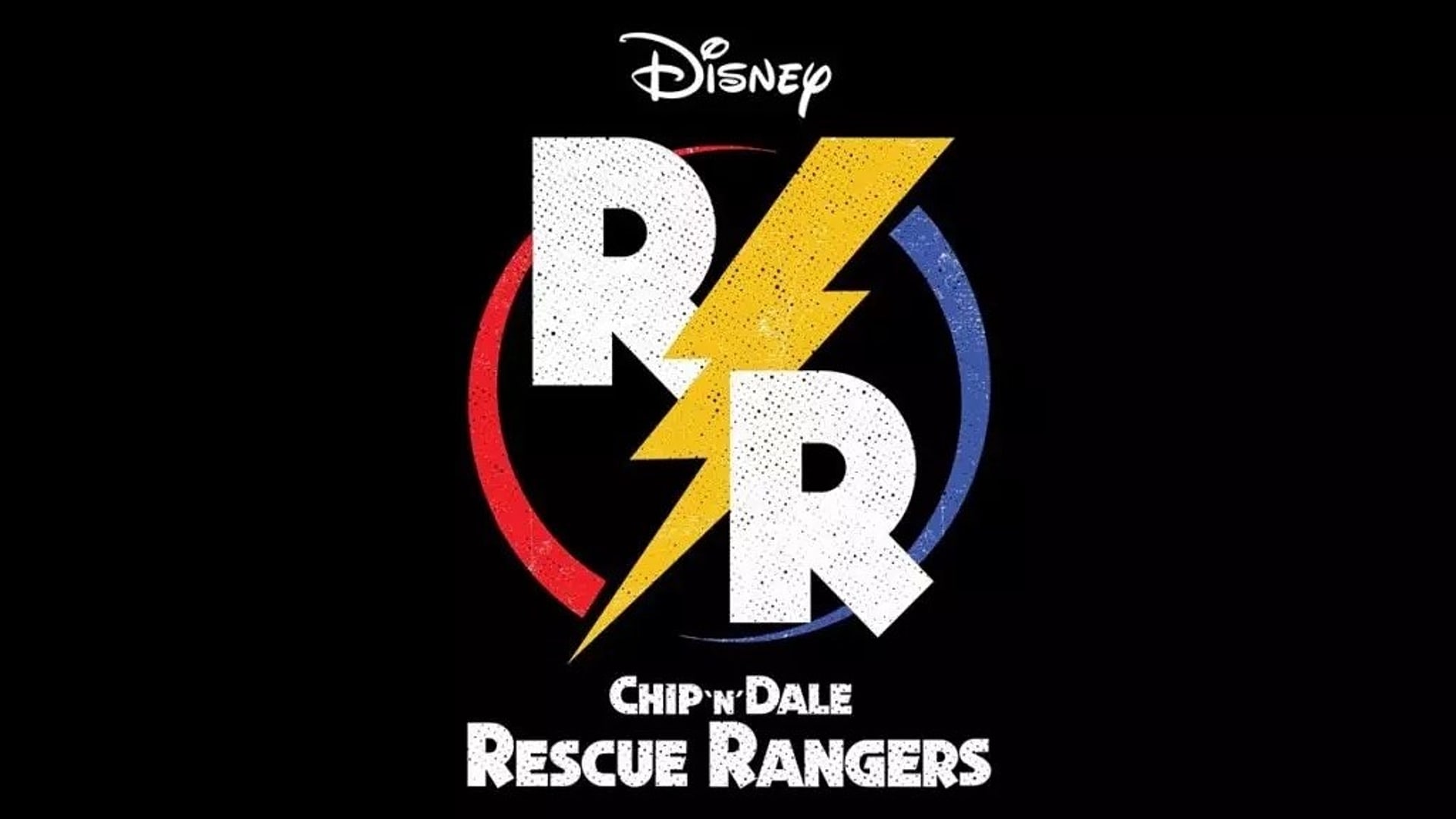 Chip N’ Dale: Rescue Rangers live-action has officially started filming, according to the official Instagram page of The Lonely Island.

This live-action adaptation is coming to Disney+ and is directed by Akiva Schaffer, Director of Hot Rod and has directed a couple of episodes of Brooklyn Nine-Nine. The film will be written by Dan Gregor and Doug Mand of How I Met Your Mother. The film has extension credentials for comedy and should be a funny film for all fans of Chip N’ Dale to enjoy.

According The Disinsider, the official synopsis of the film is as follows:

“It’s been years since the end of the RESCUE RANGERS, and CHIP AND DALE are currently living a life of mediocrity. Now Chip and Dale must renew their partnership to try and save a friend from a fate worst that death: video piracy.”

The Chipmunks will also be joined by a new character named Ellie Whitfield.  She is a human character and a detective who loved watching the Rescue Rangers when she was young. She will now be helping the Chipmunks in their adventures.