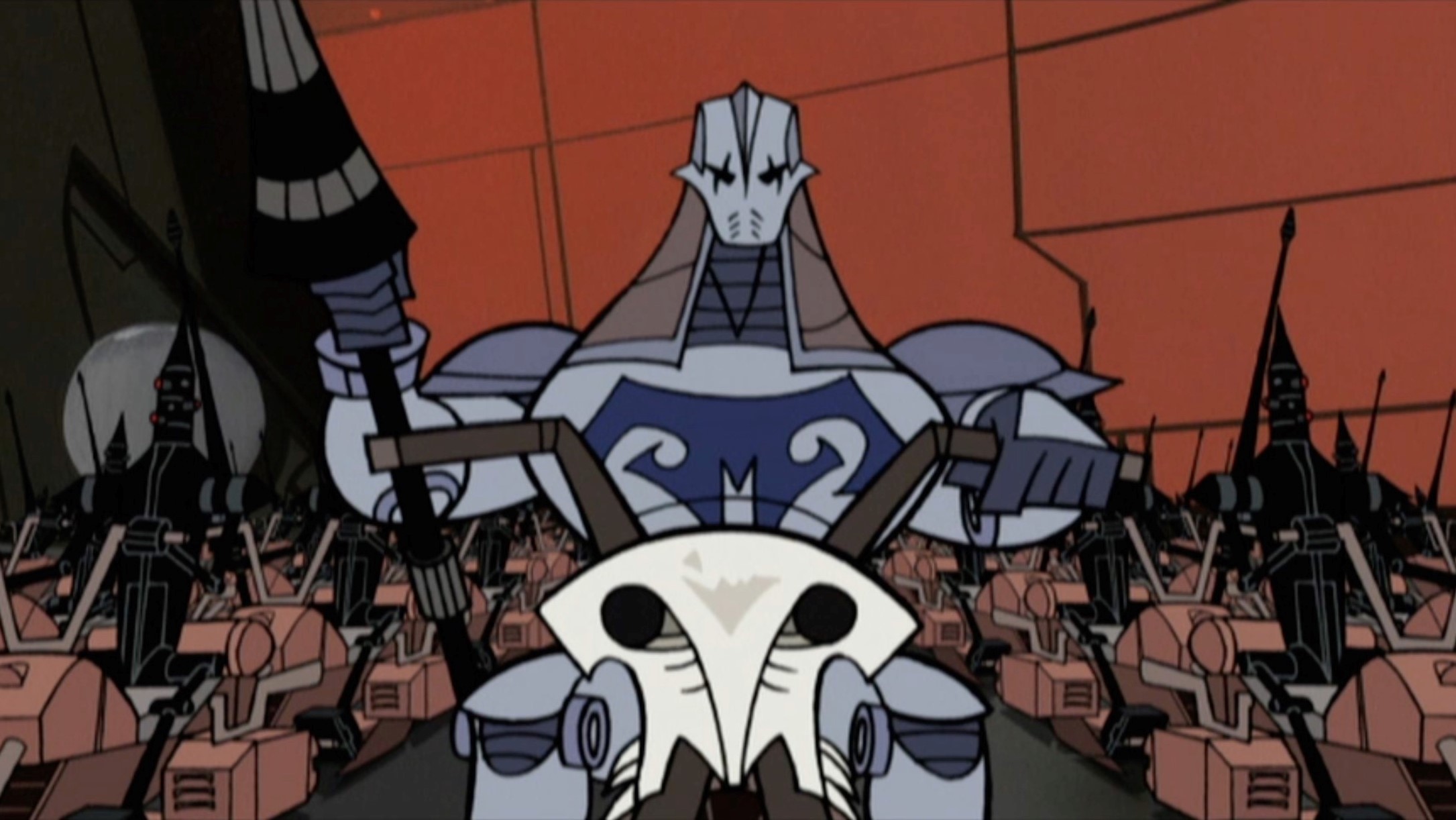 Following the acquisition of Lucasfilm, Disney decided to modify parts of the Star Wars universe with the label “Legends.” Because of this drastic change, a lot of heroes that were once canon were no longer considered an integral part of the expanding galaxy far, far away. The whole timeline was altered which created a huge upset among fans who became attached to the stories told in the Expanded Universe. Characters like Durge, a fan-favorite bounty hunter in the Clone Wars era was seemingly swept away.

According to io9, Durge will be returning to Star Wars’ canonical timeline via the comic release of Doctor Aphra #11. The iconic antagonist was best known for his appearances in Genndy Tartakovsky’s Star Wars: Clone Wars and the Dark Horse comics. Durge will appear in the War of the Bounty Hunters crossover event which can also be seen in the Aphra cover below:

Fans will also be able to reunite with Durge when Genndy Tartakovsky’s Star Wars: Clone Wars series releases April 2 on Disney+ alongside a slew of other Expanded Universe titles.