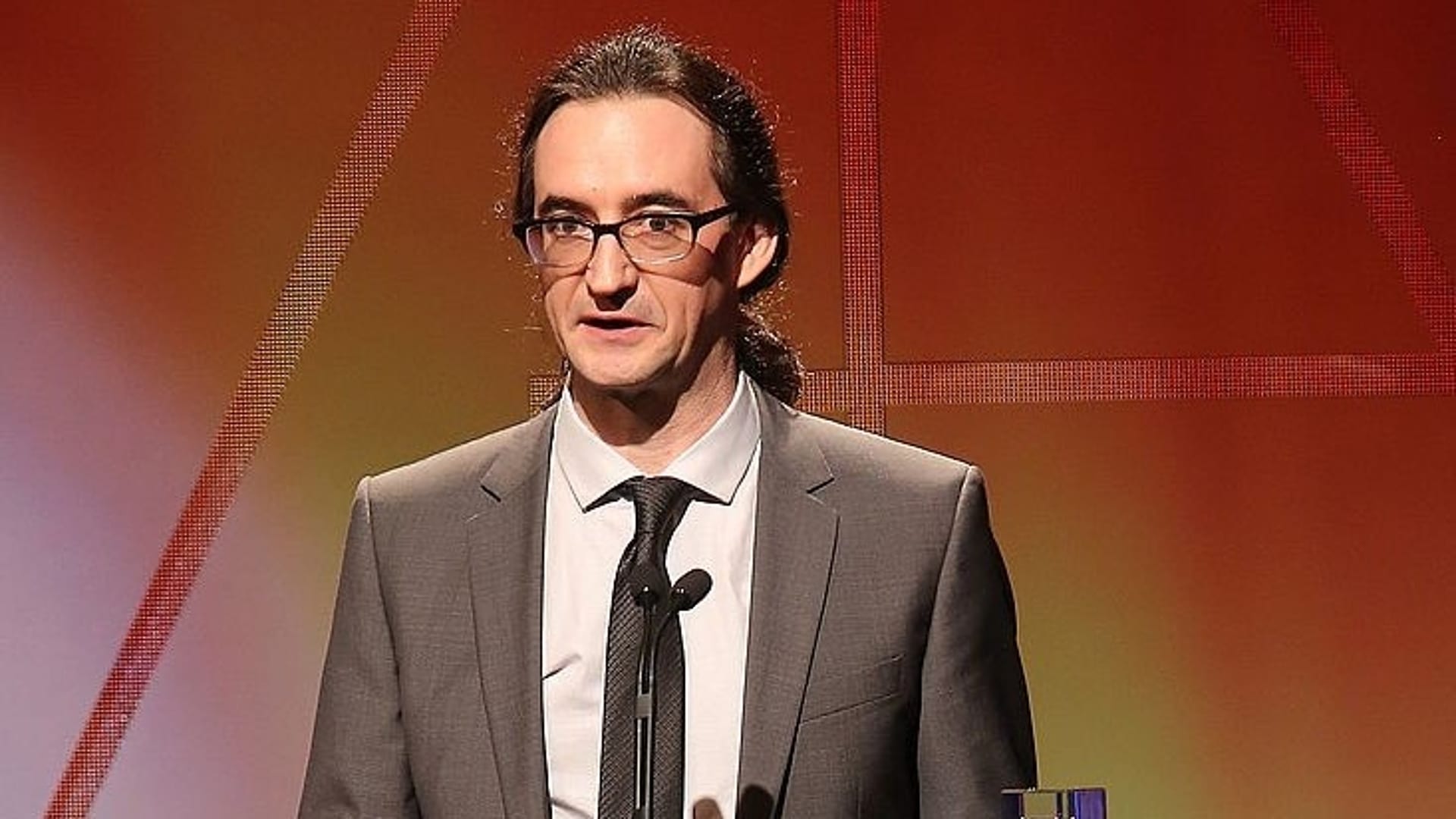 Lucasfilm has a full slate of Star Wars projects that are currently in the works. One of the most notable projects that begins production this Spring is Obi-Wan Kenobi. Fans are excited for the return of the noble Jedi Master but most importantly, the teased duel between his old Padawan Anakin Skywalker, a.k.a. Darth Vader.

Due to script rewrites, production was halted early last year and was then delayed again due to the pandemic. Since then, however, things have been moving along quite nicely as Discussing Film has just exclusively reported that Todd Cherniawsky will serve as production designer for the upcoming Star Wars series.

Previously, Chung-hoon Chung was tapped as cinematographer for the Obi-Wan Kenobi series.

Ewan McGregor returns as Obi-Wan Kenobi on Disney+ in 2022.