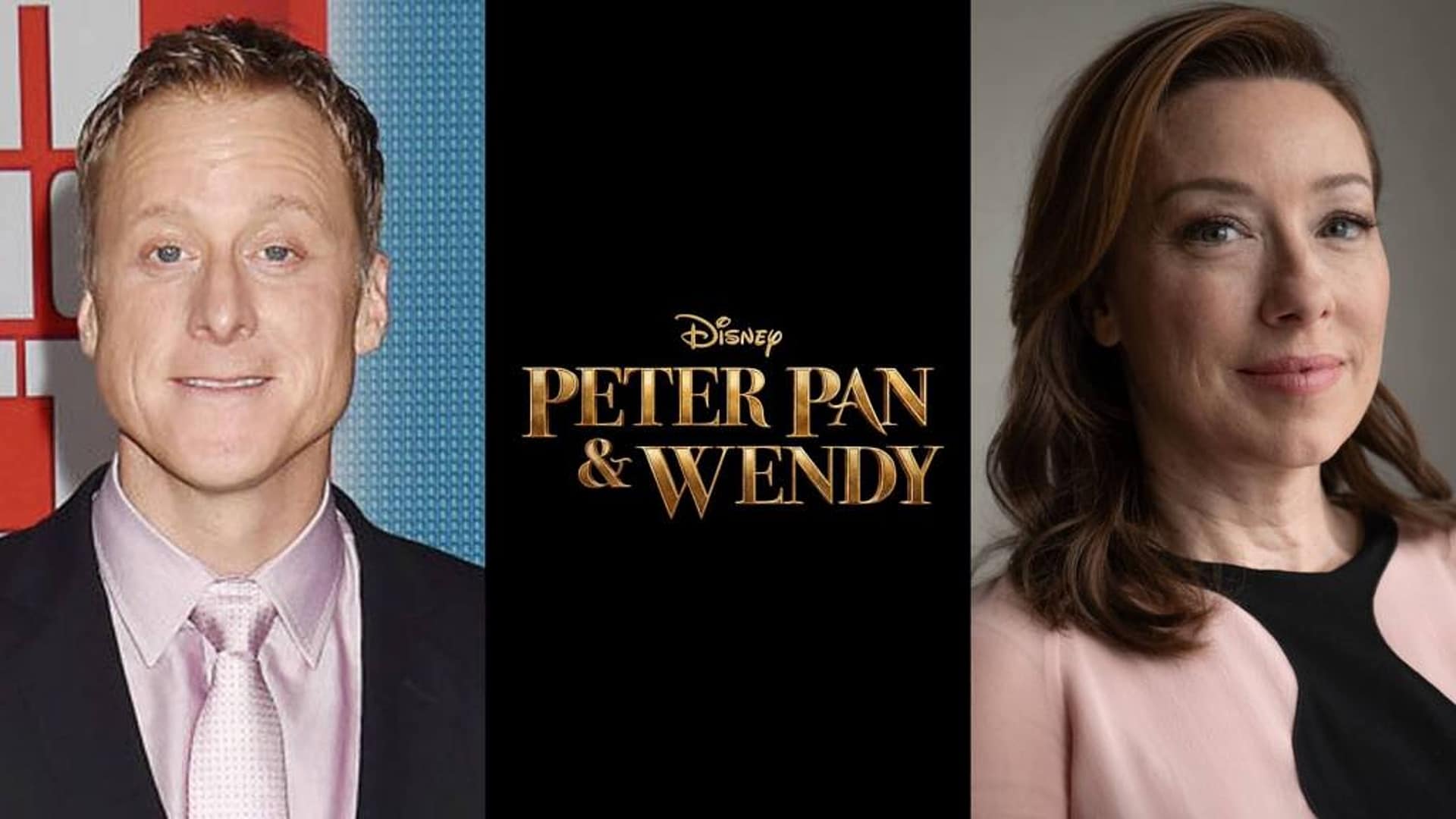 Principal photography for Disney’s live-action adaptation of Peter Pan has begun in Vancouver.

According to The Disinsider, Peter Pan & Wendy has now cast Alan Tudyk as Mr. Darling alongside Molly Parker as Mrs. Darling, parents of Wendy.

The film has already cast a slew of notable actors which include:

Meet the ‘Monsters at Work’ Crew, Coming To Disney+ This Summer

‘Raya and the Last Dragon’ Releases on 4K, Blu-Ray & Digital This Spring