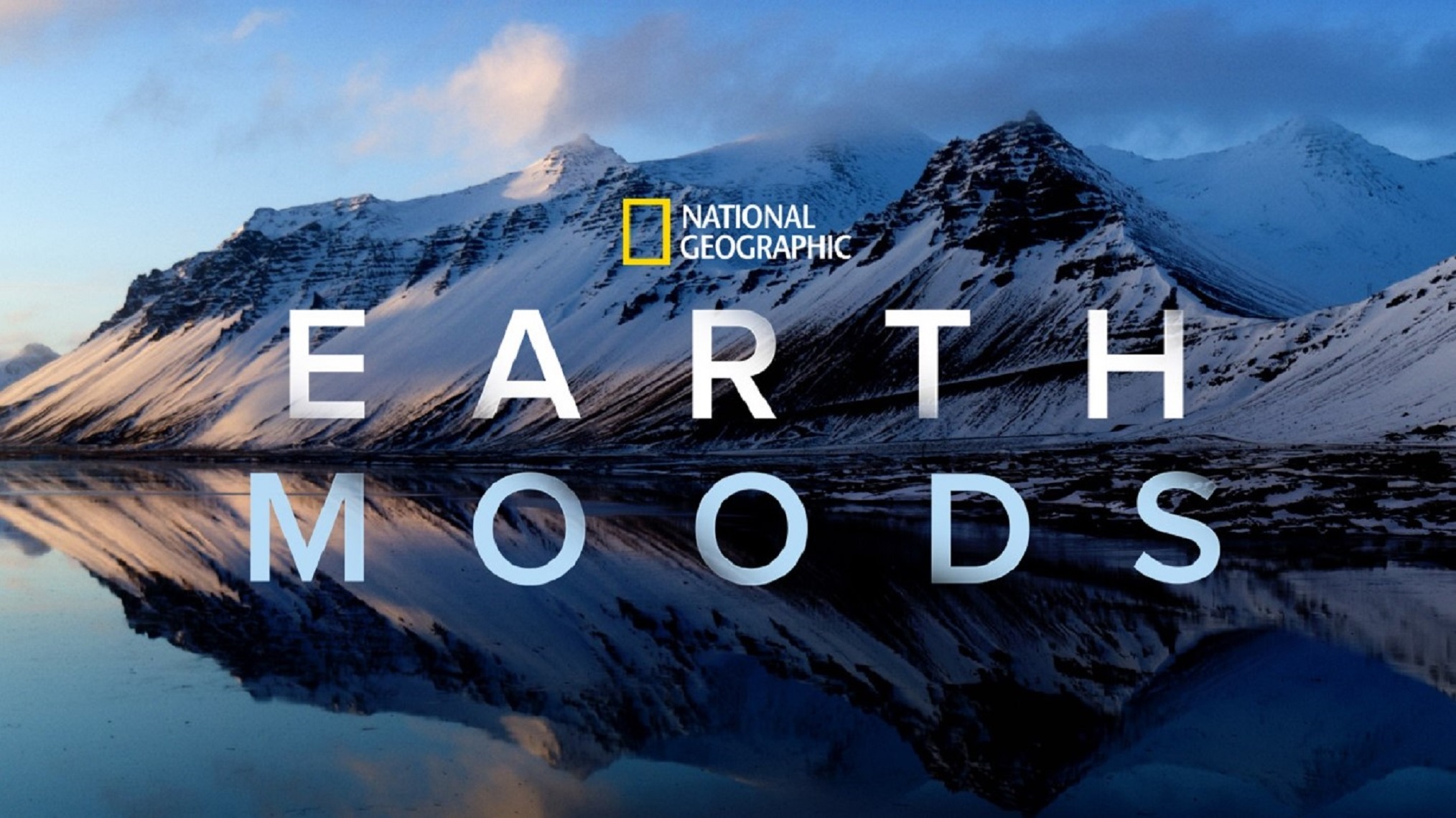 National Geographic’s upcoming series Earth Moods aims to calm the savage beast and take you on an adventure around Earth’s most beautiful landscapes.

The series will consist of five episodes that capture the beauty of the Earth with each episode focusing on a particular theme. The five episodes are titled “Frozen Calm,” “Night Lights,” “Tropical Serenity,” “Desert Solitude” and “Peaceful Patterns.”

Despite the trailer being under a minute long, it gives the calming sensation without the constant interruption of narration. The drone footage will be shown with beautiful background music that encourages viewers to  “see,” “hear,” and “feel” the rhythm of the Earth.

Earth Moods seems like a viable option for those who need a break at work or from your mother-in-law. The nature series premieres April 16 on Disney+.