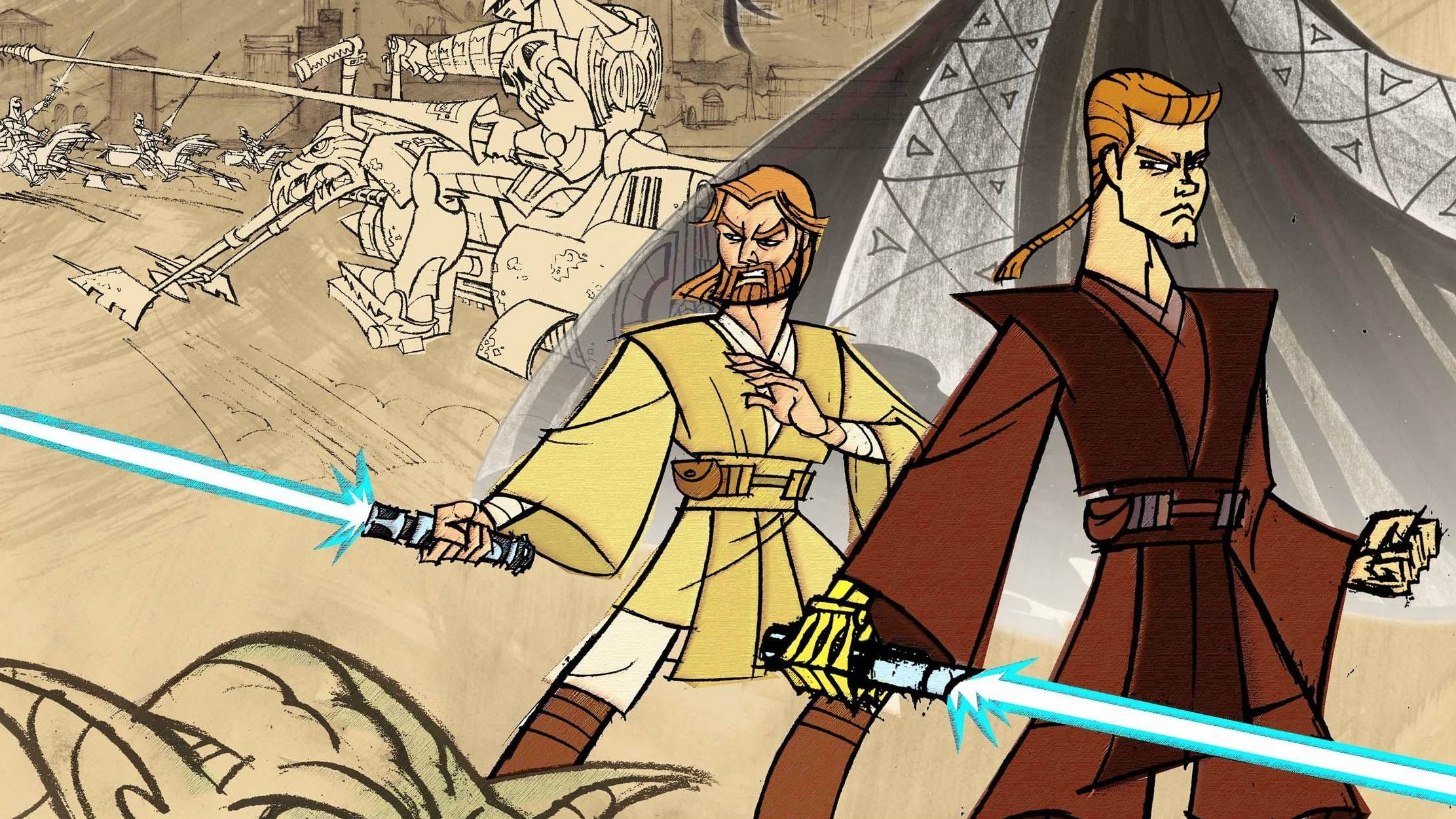 The Care Bears of the galaxy far, far away are coming soon to Disney+.

The non-canonical ’80s animated series Ewoks is making a return alongside Genndy Tartakovsky’s Clone Wars series. Just for good measure, the animated segment from the notorious Star Wars Holiday Special and the two live-action Ewoks made-for-TV movies will be arriving soon as well.

It has been reported that these titles will arrive on April 2.

Could this be a prelude to the release of George Lucas’ infamous Holiday Special? Maybe that’s not a good question to ask. However, it’s something to think about.