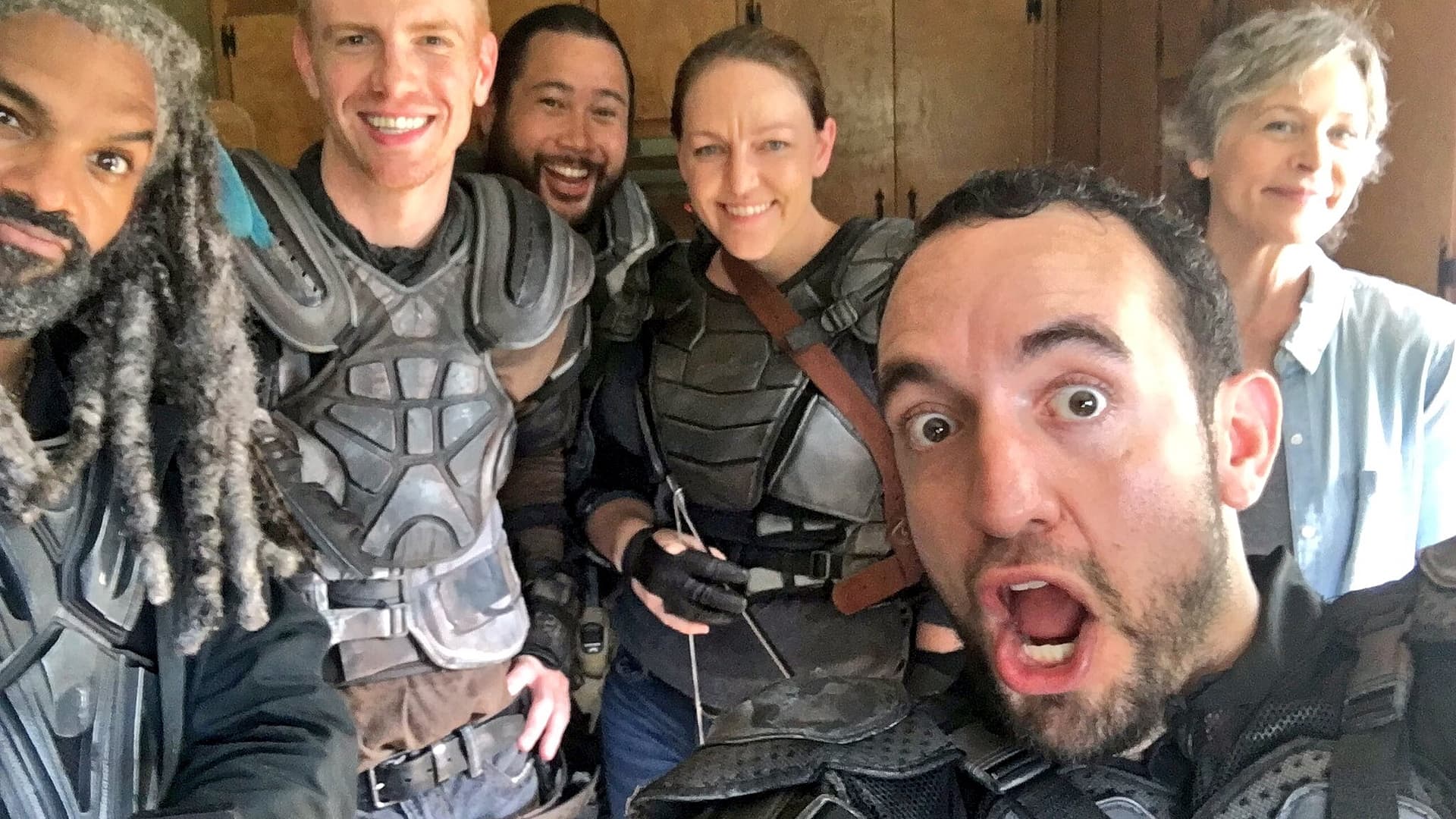 Carlos Navarro is rumored to have landed a role in the Disney+ series, Hawkeye. Sightings of the Walking Dead alum in New York City in December raised speculation that Navarro was secretly added to the cast. Leaked set photos confirmed that filming for Hawkeye took place at the same time, though Navarro was not included in the scenes.

In 2020, Marvel Studios published a casting call for nine roles including one for Detective Sherman, described as a “40s, Male, Open Ethnicity, New York City Detective. Recurring.” Navarro fits that description, although Marvel has not publicly confirmed the casting, nor does the actor appear on any of the marketing materials.

Scheduled to premiere in late 2021, Hawkeye tells the tale of Clint Barton, played by Jeremy Renner, as a hero who trains his replacement, Kate Bishop, played by Hailee Steinfeld. Yelena Belova, cast as Natasha, will be a series regular, in anticipation of the full-length Black Widow feature film.