'Raya and the Last Dragon' Releases on 4K, Blu-Ray & Digital This Spring 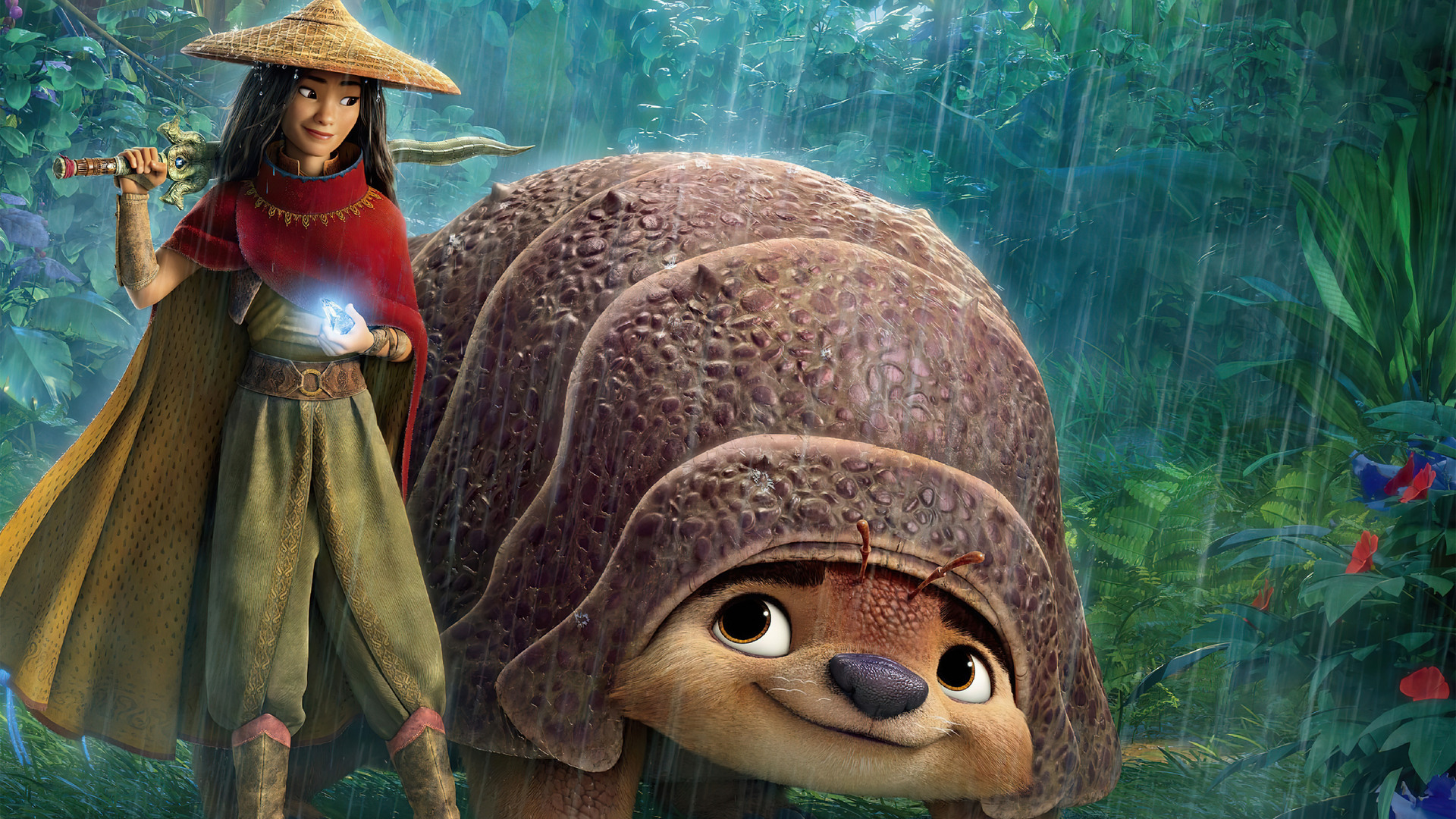 For those who were dazzled by the action-packed adventure of Disney’s Raya and the Last Dragon, soon you’ll be able to grab your very own copy of the martial arts flick in 4K Blu-ray.

Disney has announced that Raya and the Last Dragon will be available on all major platforms this Spring, beginning with digital on April 2, followed by a 4K Ultra HD, Blu-ray and DVD release on May 18.

The film is rather different from its predecessors as much of the voice actors were forced to finish recording their roles at home due to the COVID-19 pandemic. Much of the cast is predominantly Asian, a first for a Disney animated feature.

Raya and the Last Dragon was by directed by Don Hall and Carlos López Estrada, co-directed by Paul Briggs and John Ripa and written by Qui Nguyen and Adele Lim. Kelly Marie Tran plays the starring role as Raya with Awkwafina as Sisu the dragon.