Marvel Releases Final Trailer for 'The Falcon and the Winter Soldier' 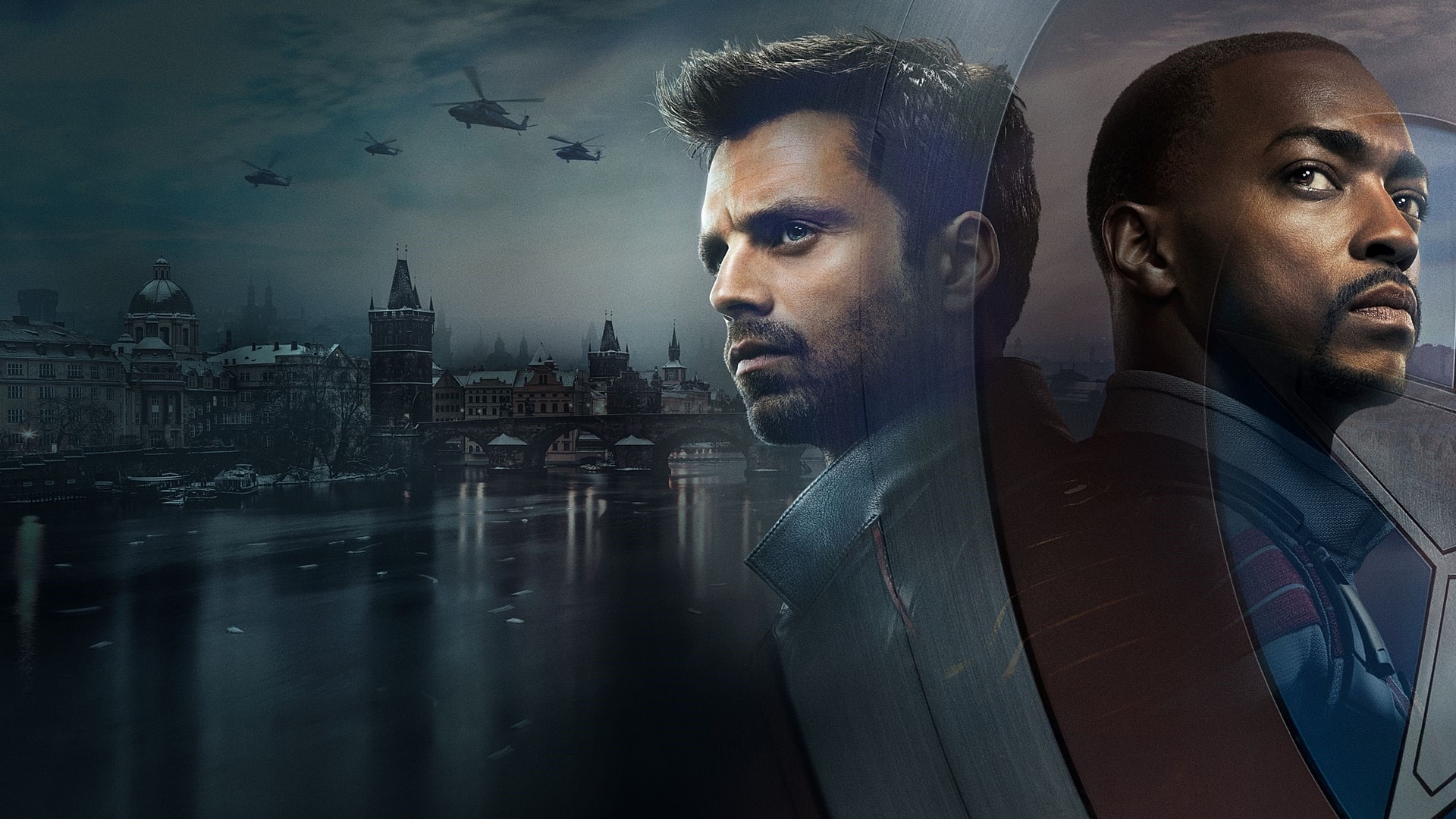 Arriving March 19 on Disney+, The Falcon and the Winter Soldier already has a lot of positive reactions going for it. Following the end of the infamous embargo, a lot of buzz has developed which has led to one last marketing push including the release of the series’ final trailer.

In anticipation for The Falcon and the Winter Soldier, Marvel has released a trailer that focuses heavily on Sam Wilson’s progression as the new Captain America, with the character stating: “Symbols are nothing without the women and men that give them meaning.”

Check out the final trailer below!