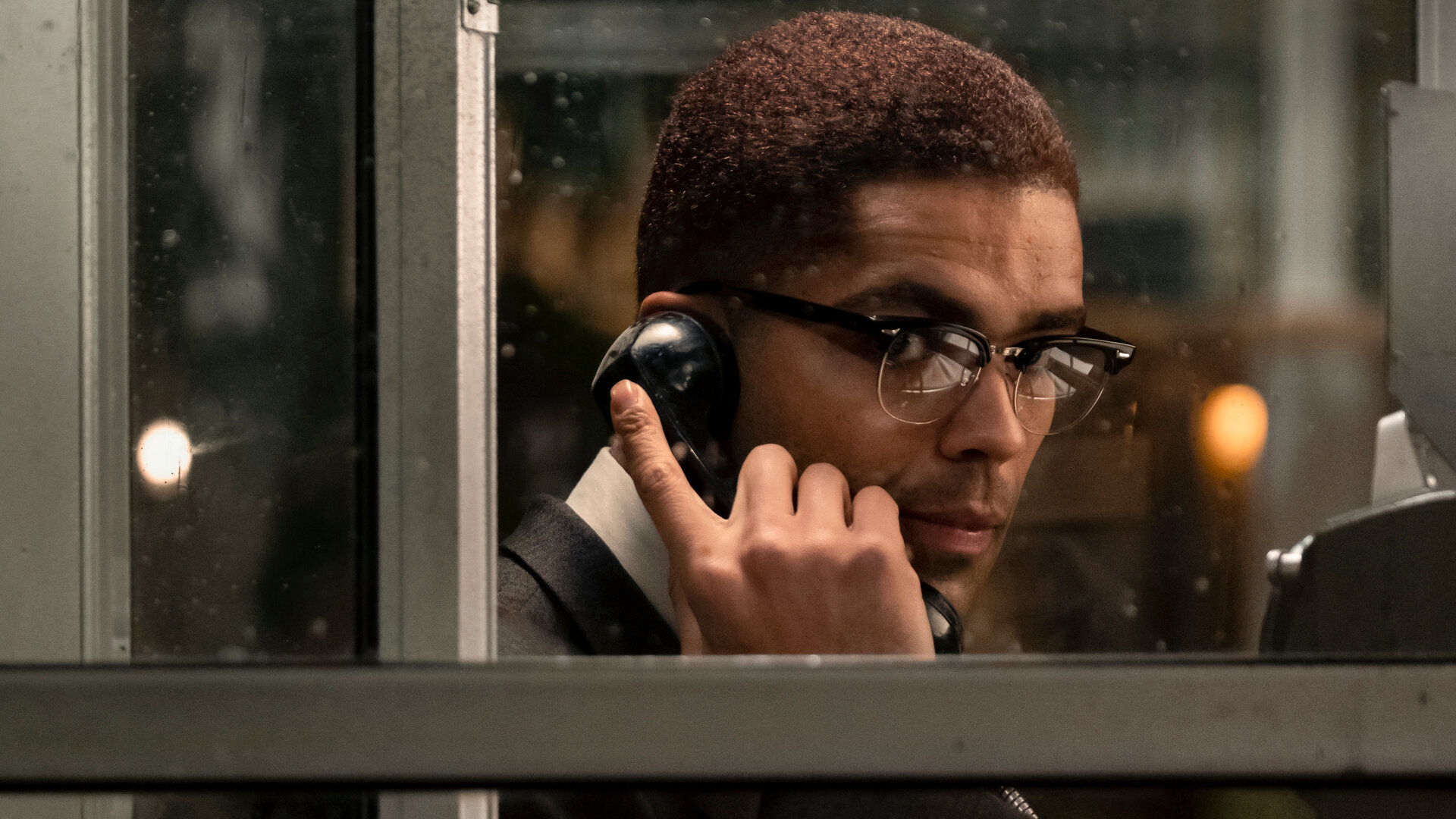 Marvel’s upcoming Disney+ series, Secret Invasion, is set to feature Samuel L. Jackson’s Nick Fury and Ben Mendehlson’s Talos. The duo will deal with a group of Skrulls who have infiltrated life on Earth. Marvel Studios President Kevin Feige said before that this series will “tap into the paranoia elements of the Secret Invasion comic series.”

According to Deadline, Kingsley Ben-Adir has been cast as the main villain in Marvel’s Secret Invasion.

It was confirmed that the series will release sometime in 2022, however, filming has yet to begin.

If Ben-Adir turns out to be the primary villain, do you think he'll be Kree or Skrull?
Related Topics:Kingsley Ben-AdirMarvelNewsSecret InvasionTV
Up Next

Marvel Releases Final Trailer for ‘The Falcon and the Winter Soldier’