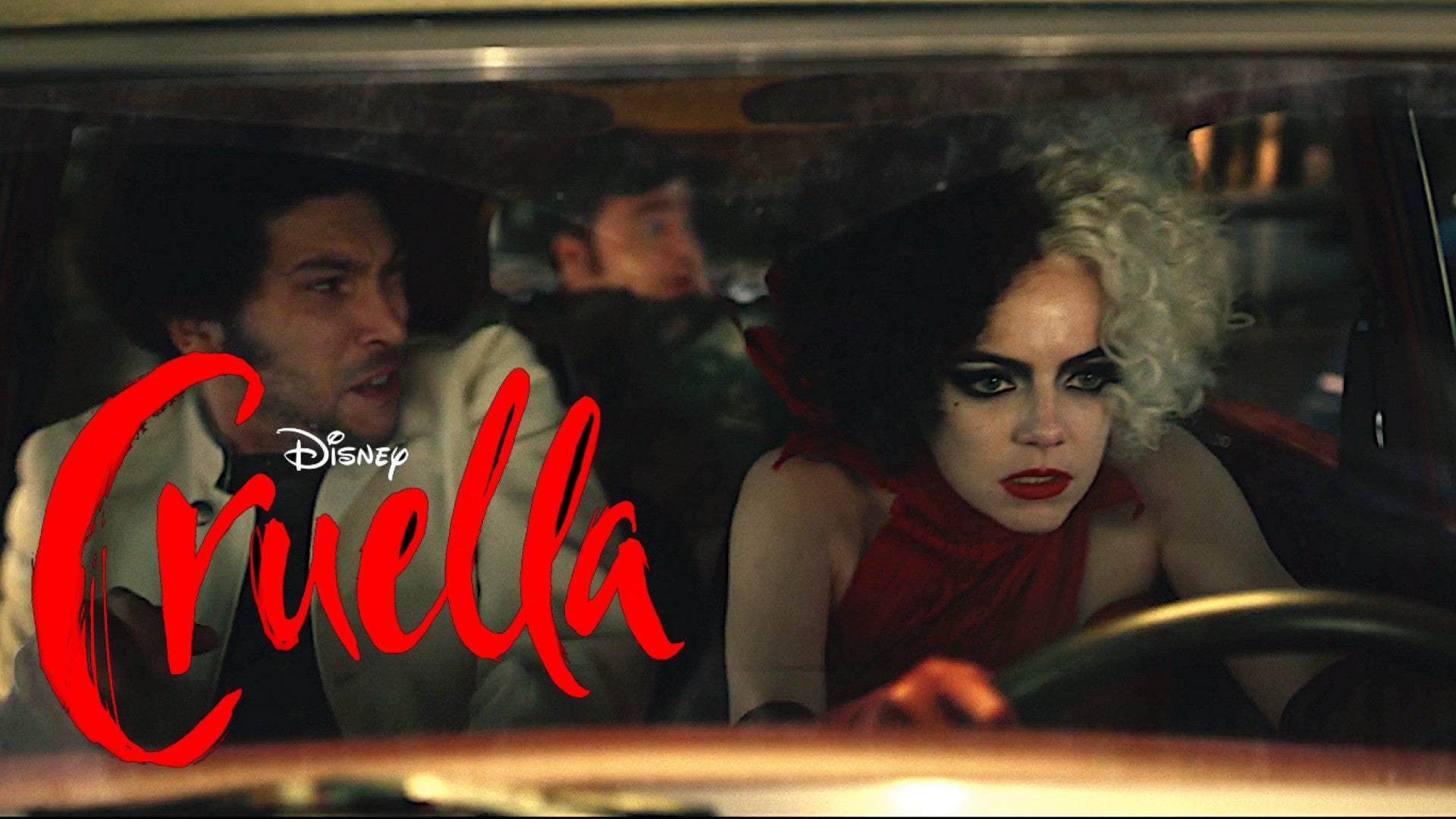 The villain’s legacy story focuses on the wannabe fashion designer Estella who quickly makes a name for herself among notable fashion designers with the help of two young thieves who “appreciate her appetite for mischief.” Following her success, some tragic events lead to her spiraling, downward path to villainy — meet Cruella De Vil.

Cruella raucously arrives in theaters on May 28, 2021.

‘Raya and the Last Dragon’ Releases on 4K, Blu-Ray & Digital This Spring