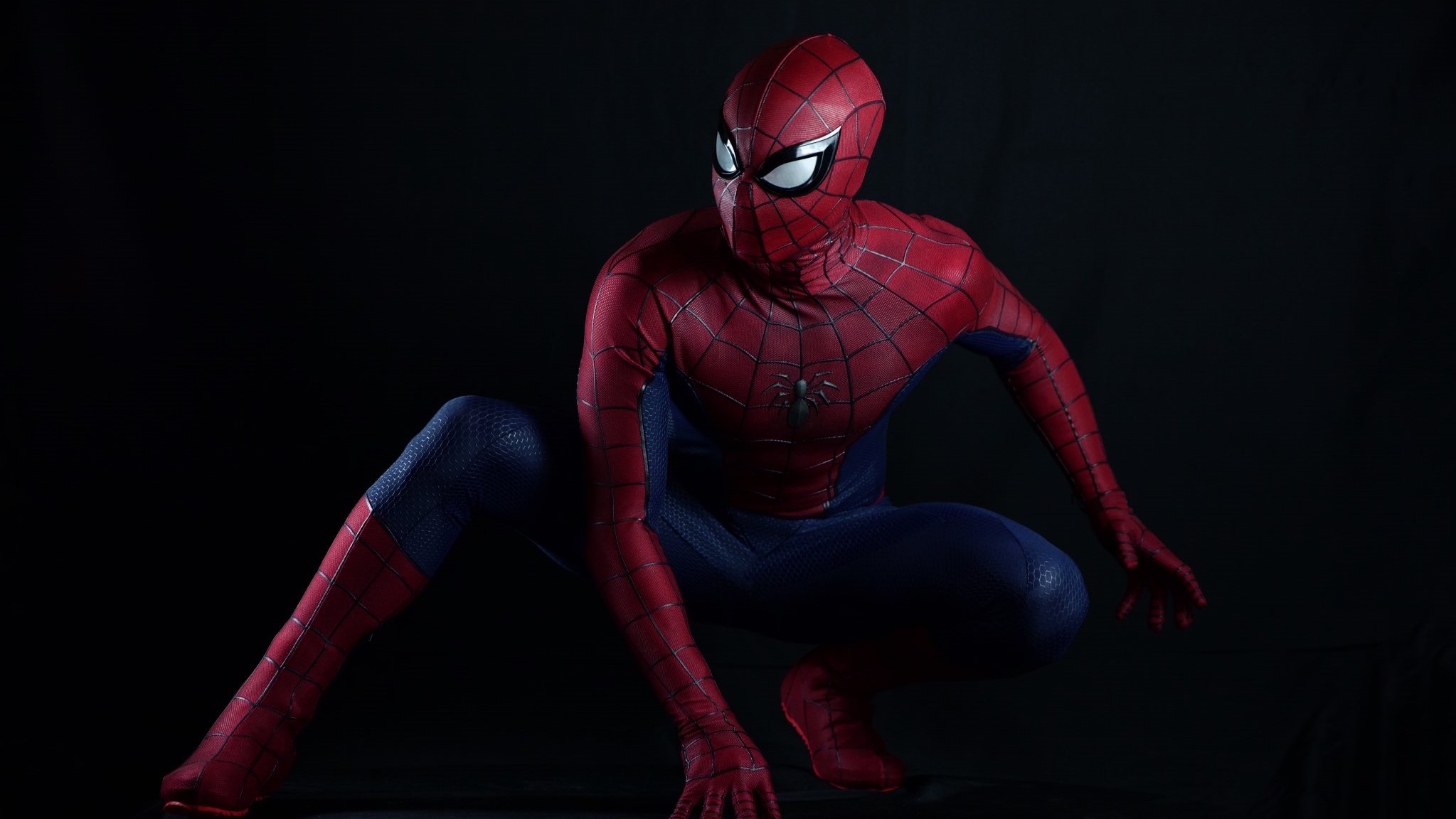 I had the amazing opportunity to interview Gavin J. Konop, writer and director of his upcoming web-swinging flick, Spider-Man: Lotus. Here, we take a deep dive into his life, inspiration for Lotus and what the future holds for the talented filmmaker.

What is your life story? How have your accomplishments and failures led to where you are today?

Gavin J. Konop: Growing up, I was fascinated by fiction – stories that allowed me to escape reality into a realm larger than myself, one that I could visit when life reared its challenges. I was never the popular kid at school — I wasn’t very athletic, I had a lot of nervous ticks, I had difficulty standing up for myself — but I always had something to return to every day, and that made life worthwhile. For years, I created stories with whatever resources I had —from written stories to acted-out plays to the beginnings of amateur filmmaking — and with my growing experience came an increasing interest in the art. I had always viewed literature as escapism; however, it hadn’t occurred to me until recently they were true reflections of reality. I was unknowingly finding comfort in stories that spoke to my insecurities – relating to the flaws of characters who shared my innate struggles. As I furthered my understanding, their nuances began to glimmer, and I found myself captivated by their ability to appeal to humanity’s deepest flaws and imperfections. It had become clear to me that literature was the most effective way to illustrate creativity – to inspire, to comfort, to change.

As a writer and pop culture junkie, how has Marvel/Spider-Man inspired your work?

GJK: I’ve found that Spider-Man’s conflicts can be attributed to almost anyone who reads his stories because all of his conflicts are internal. Sure, you’ve got the occasional end of the world scenarios, but oftentimes, those fantastical elements are only there to enhance the grounded, personal elements, and that is something that I’m immensely inspired by. You can find this in all the big pop culture icons — Star Wars, Lord of the Rings, DC — but nothing quite resonates with me like Spider-Man does, and his stories are what led me to a genuine interest in the industry.

Why is Spider-Man your favorite character?

GJK: Spider-Man is special because he isn’t what the audience strives to be, like Superman — he’s what the audience already is. He’s fallible — he gets irrationally angry, he doubts himself, he gives up, he misjudges people, he falls — and that’s when we can look to him for comfort. When we’re falling behind on grades, or late to pay rent, or struggling with romance, or letting our friends down because we’re trying to manage our responsibilities — Spider-Man lets us know that we are not alone. He’s right there with us, and when we see those Romita/Lee panels of Peter standing alone in his bedroom, or the city streets, contemplating whether or not it’s all worth it, we can picture ourselves standing in those shoes. In the end, it’s all going to be okay, because our issues are shared with someone who understands.

What led to you writing and directing a film on Spider-Man? What has been the process of its development?

GJK: I’ve been wanting to create Spider-Man stories for as long as I can remember — I can recall all the times I picked up a camcorder to film either myself, action figures, or my little brother acting out scenarios I made in my head, and it feels surreal that I’m here today creating what I have always wanted to make. It feels like all of the analysis I have made on the character and his history are culminating here, not in an action-packed blockbuster, but in a grounded story about broken people trying to pick up the pieces of their lives. I chose the specific setting of post-Gwen Stacy’s death because it allows me to start from a place of grief and despair, for me to build the characters up and enhance the uplifting messages of the story. Most of the details can be found on our Indiegogo campaign, as well as my Instagram account. I will also be releasing YouTube videos this month with additional depth and casting announcements.

How was the Spider-Man costume developed and created?

GJK: Even in the earliest stages, the costume was something I knew we had to nail. I wanted a true modernization of Spider-Man in his purest form, straight from comic to screen, and I couldn’t be more satisfied with the result. After months of searching, we found extremely talented developers — Tiago Datrinti (@ datrintiart), Lorenzo Di Sante (@ lds_3d), @ comicsuitfactory, & @ the_amazing_spider_lab — to develop the costume, from concept art, to 3D visualization, to the final product. We all worked together to create something we all knew would be very special, and all of that work culminated into my personal favorite Spider-Man design to date, all thanks to the incredible crew behind it.

What future projects can you tell us about?

GJK: In the future, I plan to begin work on entirely original projects and integrate some of my life philosophy into messages and themes that I would like to put out into the world. The idea of returning to Spider-Man for a sequel is not out of the question, but it will only happen if I feel there is more room for necessary storytelling following the end of Lotus.

Michael Sterling: I’d like to thank Gavin for his willingness to take his time out of his busy schedule to do this interview. While speaking with him, I learned some interesting tidbits I’d like to share about his upcoming feature Spider-Man: Lotus:

Finally, here are some pitch ideas of what he would do if given the chance to develop his own Spider-Man TV series that would match the tone, style, writing and characterization of Lotus: