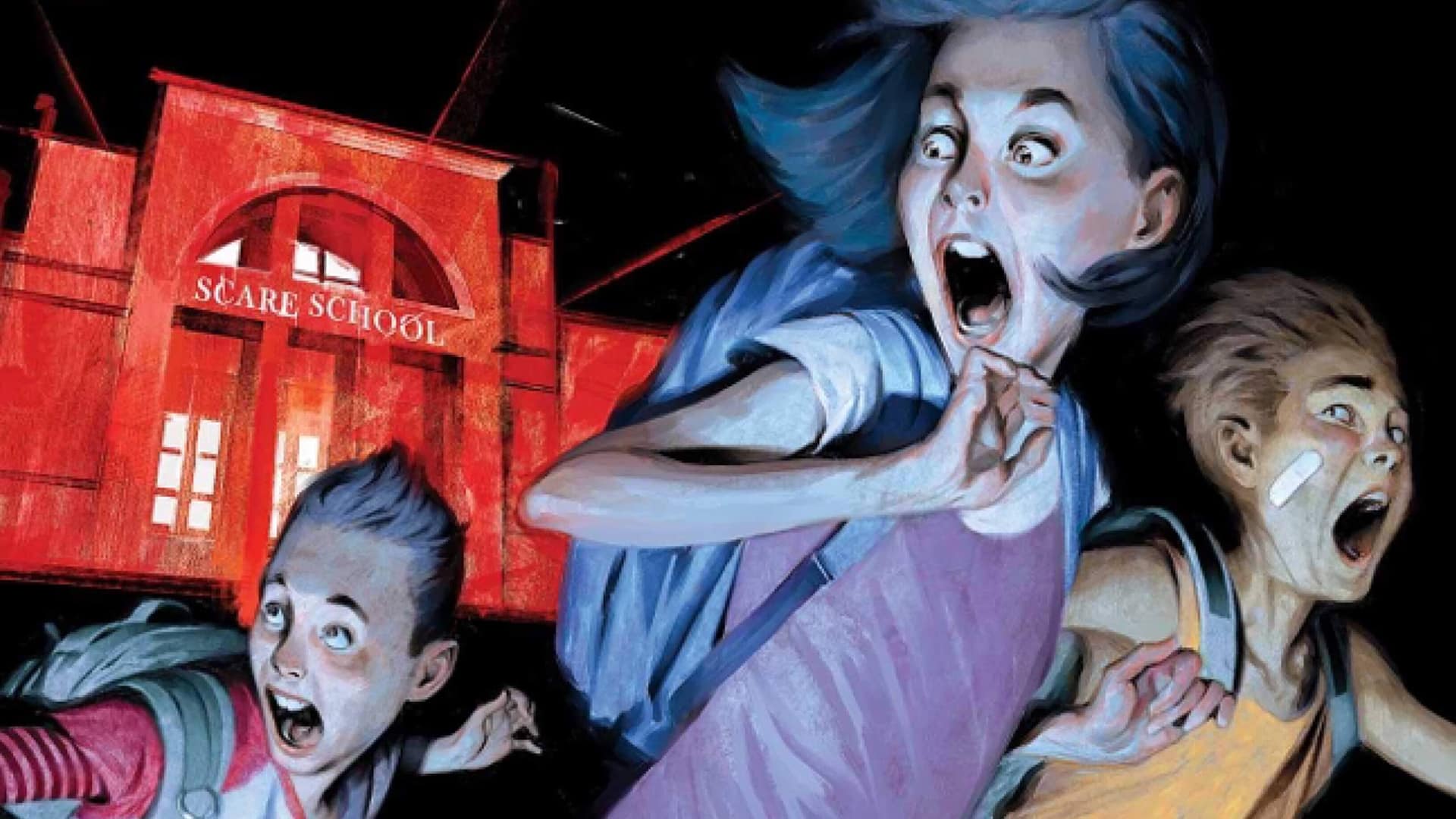 Marc Webb, director for both Amazing Spider-Man films has signed on to direct the first two episodes of R.L. Stine’s Just Beyond, according to The Hollywood Reporter.

Just Beyond is a middle-grade supernatural horror series that is based on the BOOM! Studios graphic novel. The Disney+ series was ordered in 2020 and will be developed by Seth Grahame-Smith, best known for this work on The Lego Batman Movie and Dark Shadows.

Just Beyond will premiere on Disney+.