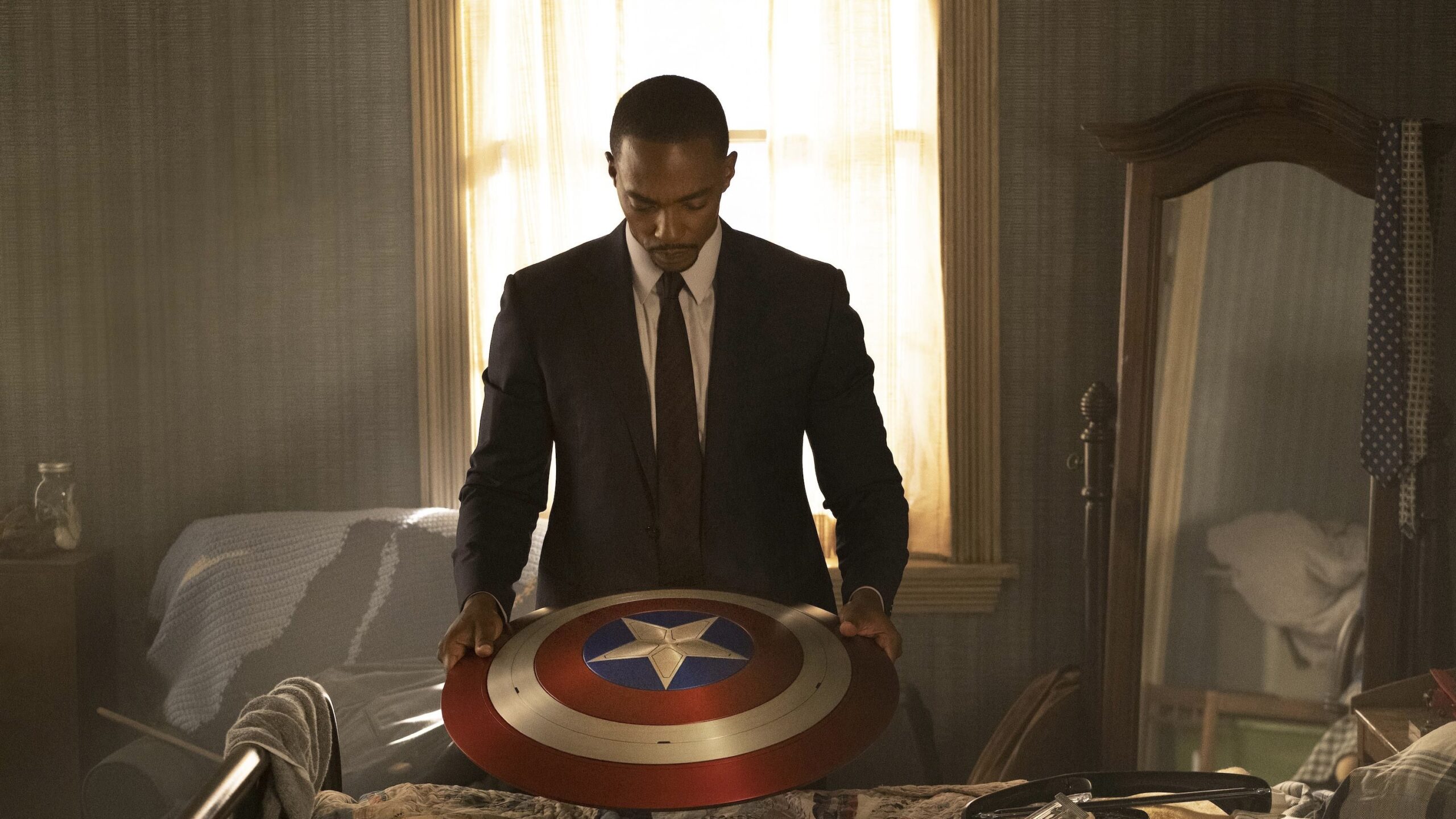 The premiere of The Falcon and the Winter Soldier, Disney+ newest series, will be streamed on March 19, 2021 two weeks after the season finale of WandaVision.

Marvel’s second television show promises to deliver the production values and narrative congruency that is consistent with the feature films. According to Marvel Studios President Kevin Feige, “As far as Marvel Studios is concerned, the M.C.U. now lives in features and in shows. We really wanted people to get used to the idea that it was going to be a back-and-forth. The story will be consistent across it and just as important in both places.”

Director Kari Skogland, at the helm of the 6-episode run, expounds on the freedom the expanded structure gives to delve into the characters stories. She compares it to “…the meal vs. the snack. 6 hours is the meal and the feature [film] is now the snack. And there’s plenty of room for snacks but I love the meals because you don’t feel like you’ve got these time constraints where you’re trying to jam too much into too short a space and the characters can live and breathe. And you’re also not sweating the “I better wind this up” too quickly. You’re able to let it gestate and let us worry for the character or be with the character…”

The identity of the successor to the Captain America franchise was teased at the end of Endgame, in which an elderly Steve Rogers retires and gives up his shield to the next generation of patriotic heroes. Air Force Veteran and loyal ally Sam Wilson was last seen reverently holding the shield, raising speculation that The Falcon had earned the title.

Though Skogland wouldn’t reveal whether or not Sam becomes Captain America, she did express her excitement in developing the backstory of the first African American comic book hero.  What are the social implications “for a Black man to carry the shield? What is Captain America’s relevance? Is there a Captain America that makes any sense anymore? All of those questions I thought were very topically important to not just discuss but to go on a real exploration in a deep dive sort of way.”

Like WandaVision, the new series will dig deeper into the characters, particularly that of The Falcon, who was not fully fleshed out in the film franchise. The Falcon and the Winter Soldier promises to give audiences a chance to revisit the reluctant team’s chemistry and friction, while delivering the signature heart pounding action and emotional impact of Marvel’s productions.

Marvel Releases Final Trailer for ‘The Falcon and the Winter Soldier’