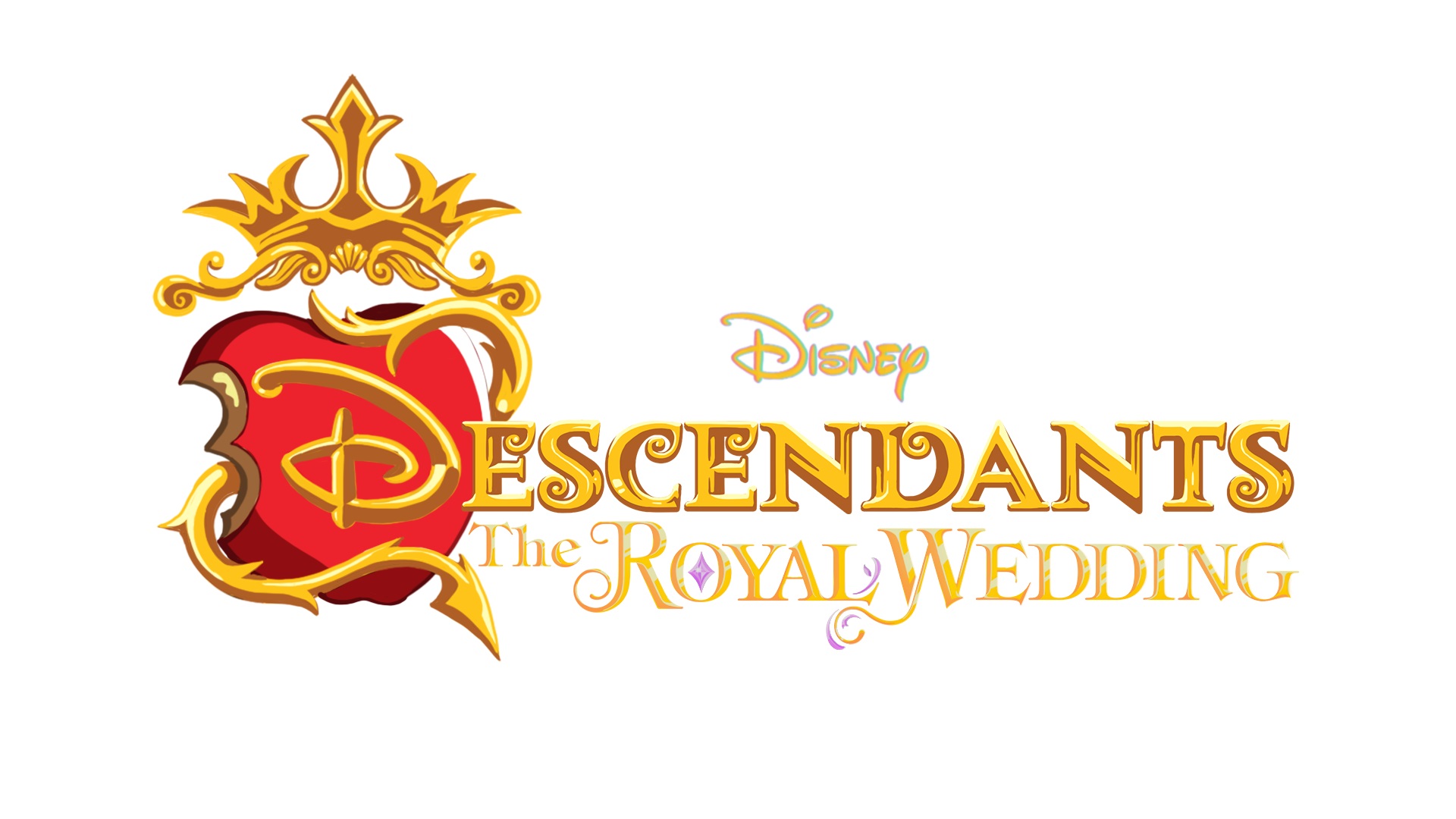 The Descendants trilogy was huge hit for Disney Channel regulars. Since their release, fans have continually asked for a continuation of the royal series. Finally, fans have gotten what they’ve asked for.

Disney Channel has officially announced that Descendants: The Royal Wedding, an animated special, invites viewers to watch Mal and King Ben’s wedding. The newest entry will premiere later this summer. Furthermore, the original cast is staging a return to voice their characters which include:

Due to actor Cameron Boyce’s unexpected death, the character Carlos will be honored in the telecast.

Descendants: The Royal Wedding will be developed by Sara Parriott, Josann McGibbon and Ricky Roxburgh. Le Cube will produce with Salvador Simó set to direct.