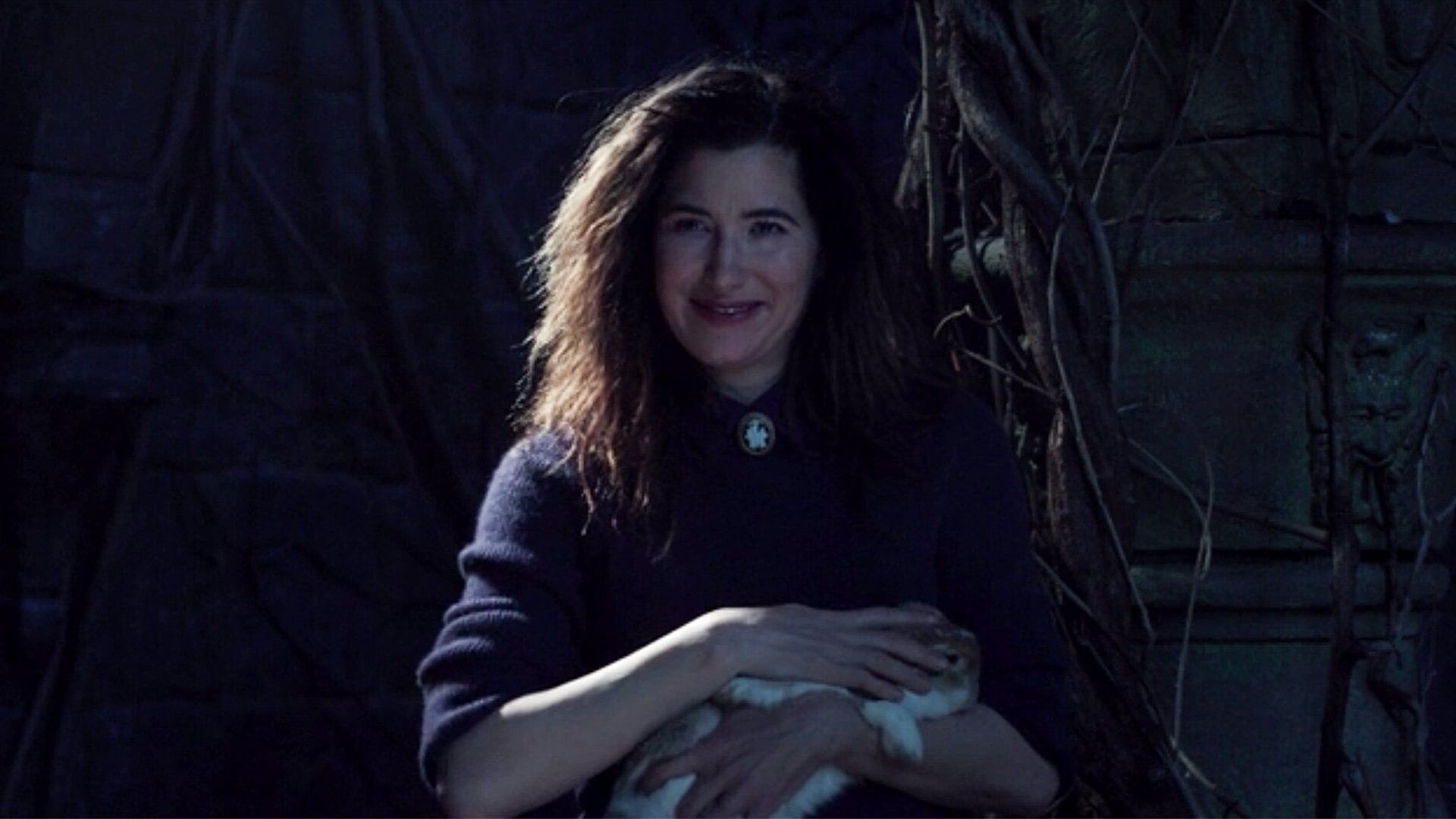 The WandaVision finale became the most controversial and lowest-rated episode of the series. Throughout its run, much of the plot caused an explosion of wild fan theories that led to nothing but disappointment. While some of the theories were pretty awesome (not gonna lie), there was one none bigger than the prediction that Mephisto would have a role in the series finale. Ultimately, that never happened and some fans were left unsatisfied with the story’s direction. Instead, the story decided to focus on Agatha Harkness’ lust for power.

One of the most interesting points of speculation was Agatha’s pet rabbit Señor Scratchy who was shown multiple times during the final episodes of the series. Recently, it’s been revealed by WandaVision director Matt Shakman that the furry little creature would’ve revealed its true form in a now deleted scene.

In an interview on Kevin Smith’s podcast, Shakman explained:

“We did have something more planned for Señor Scratchy that we ultimately couldn’t do because the finale had so many different chess pieces. But we did have a whole sequence where Darcy, Monica, and Ralph meet up with the kids in Agatha’s house, and they think they should steal the Darkhold from the basement because the kids had seen it when they were down there being held hostage by Agatha.”

Supposedly, the rabbit would’ve gone through an “American werewolf in London transformation” which would’ve led to a Goonies-styled chase scene:

Shakman admits that the scene was filmed, however, the CGI was never finished because it would’ve marked a “huge detour” in the plot:

“We shot it, but we didn’t finish all the VFX stuff for it. It was a great sequence, it was super fun, everyone was great in it. But we ended up moving it aside because it was a huge detour in the middle of everything else we had going on.”

To find out more about the series’ behind-the-scenes content, make sure to check out Marvel Studios’ Assembled: The Making of WandaVision available now on Disney+.

‘The Falcon and the Winter Soldier’ Episodes To Run 45-To-55 Minutes Long, First Reactions Released

Marvel Releases New Feature for ‘The Falcon and the Winter Soldier’