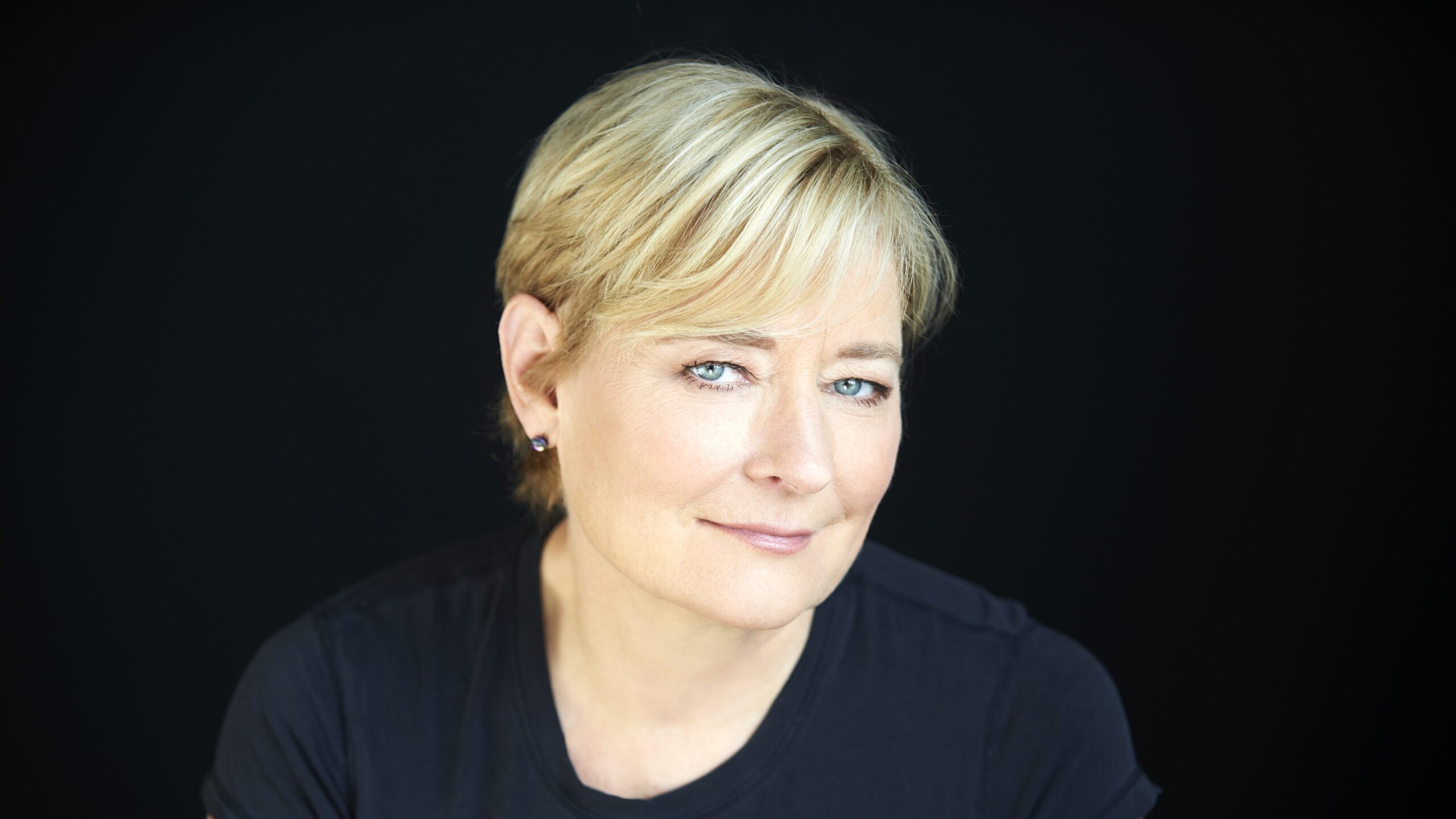 Directed by Kari Skogland, the series appears to bring a satisfying balance of comedy, action, and patriotism. In a recent interview with The Direct, Skogland explains that “there’s nothing [she] didn’t get to do in the first [season]” of the show. However, the director admits “there’s always more stories to explore”:

“I can’t even answer that because I would say there’s nothing I didn’t get to do in this one, and yet there’s so much more to do. So, let’s hope that there is a season two. I have no idea whether there will be or not, but I do know there’s always more stories to explore and more characters to have go down the rabbit hole with.”

Would you be interested in more small-screen stories with Bucky and Sam? Shoutout in the comments below!

‘The Falcon and the Winter Soldier’ Episodes To Run 45-To-55 Minutes Long, First Reactions Released