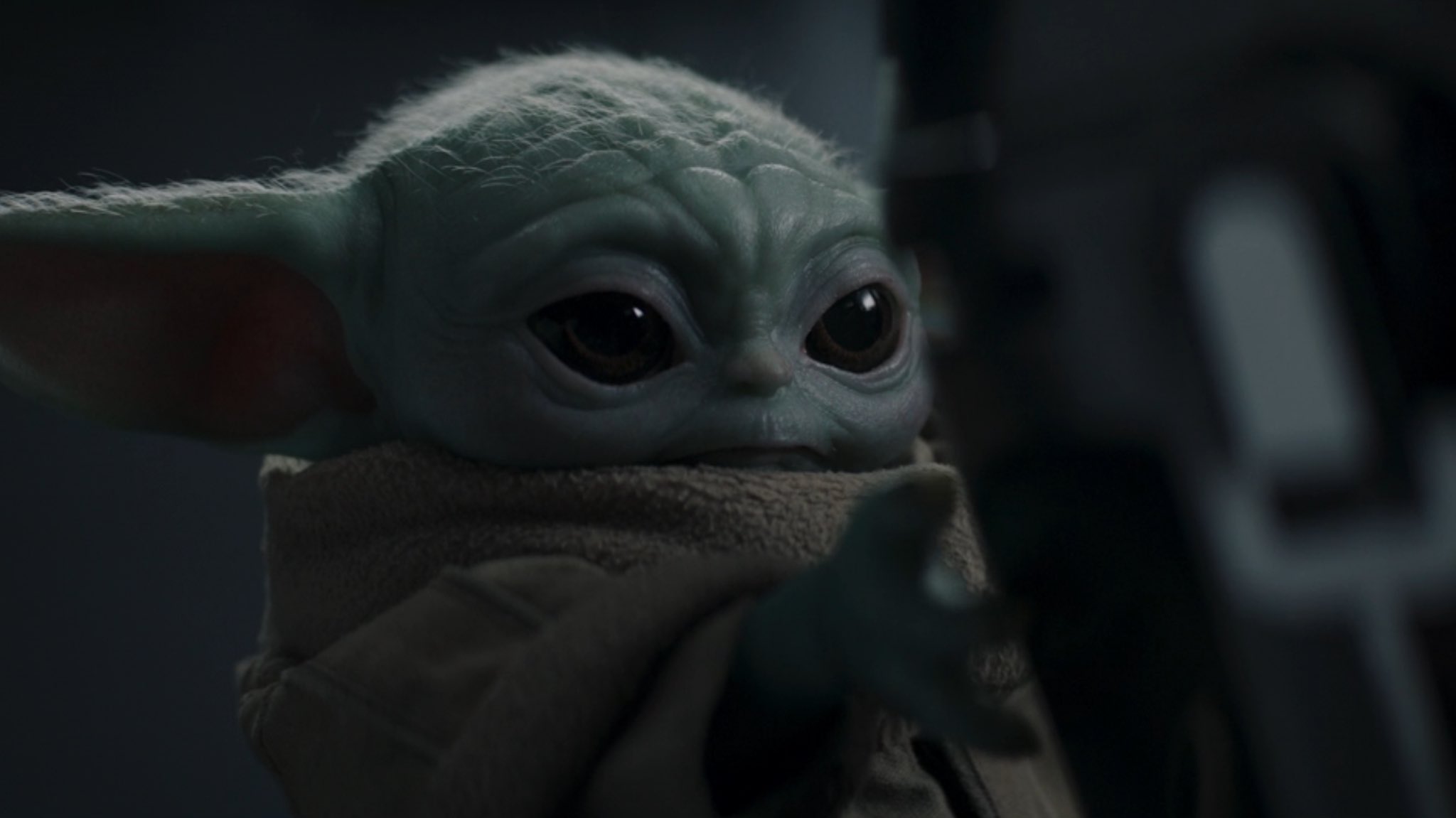 Late last year, it was reported that new roles labeled “Drash” and “Skad” were rumored for an unannounced Star Wars TV series.

According to a new report from Murphy’s Multiverse, the site claims the initial reports were based on “small mistakes” or changed over time due to a “natural evolution” of the writing process. The actors are “supporting characters, one male and one female, both in their late teens/early twenties, both members of a street crew.”

The site suggests that these new roles could help fill the void with Grogu leaving Din Djarin to finish his Jedi training with Luke Skywalker.

Production for Season Three of The Mandalorian begins later this year and is expected to release in early 2022 following the December premiere of The Book of Boba Fett.