Marvel Releases New Feature for 'The Falcon and the Winter Soldier' 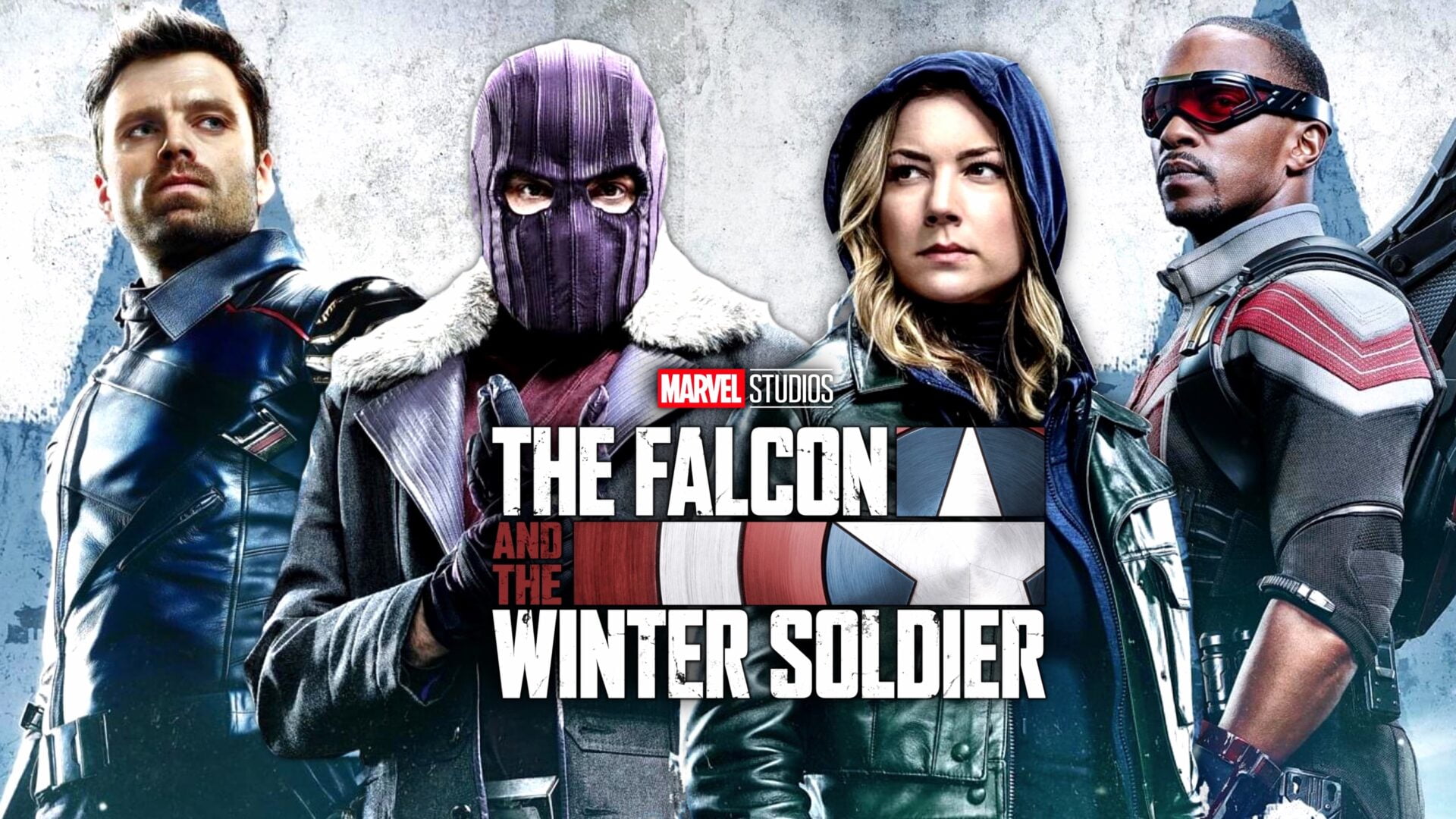 Next week, Part II of Marvel’s Phase Four plans will begin. The Falcon and the Winter Soldier‘s impressive marketing has made for an excellent tease of an interesting dynamic that features fan-favorites like Sam and Bucky. Although the story has been kept under wraps, it is assumed that the story will focus a lot on the duos friendship. Now, a new feature has been released that reveals a bit more into the character’s relationship.

Marvel Studios has officially released the first featurette for The Falcon and the Winter Soldier that showcases the rather interesting dynamic between Anthony Mackie’s Sam Wilson and Sebastian Stan’s Bucky Barnes.

Anthony Mackie described the partnership of Sam and Bucky:

“It’s an example of opposites attract. We couldn’t be more different.”

To find out more about the duos complicated relationship, you can watch the featurette below: