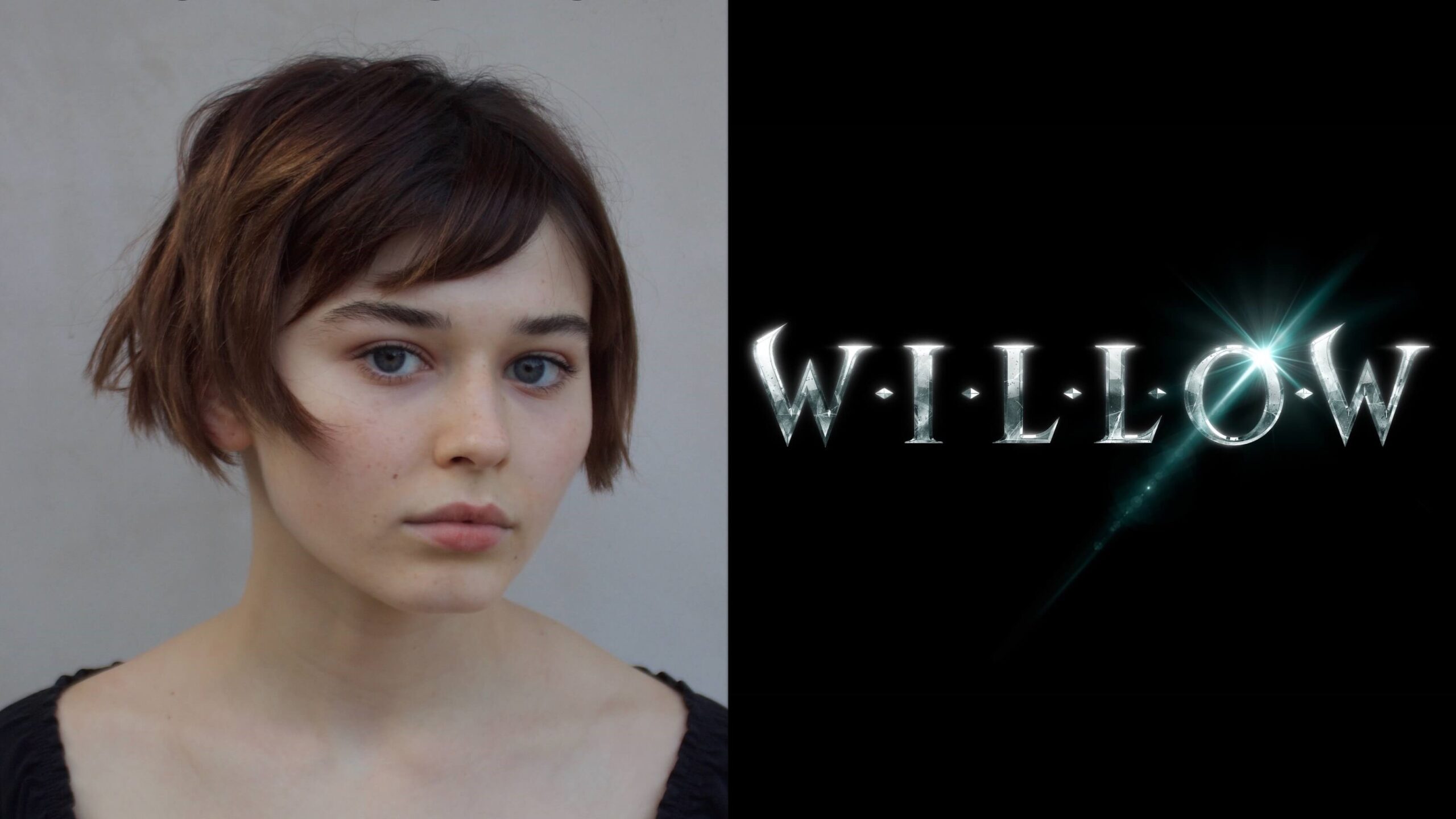 Actress Ruby Cruz isn’t taking any breaks. Following her role as Teen Annie in Castle Rock, the actress has inked a deal to star in the upcoming Disney+ Willow sequel series.

According to Deadline, Cruz is replacing Cailee Spaeny’s role who originally signed on last November. It is reported that she has landed the co-lead opposite Ellie Bamber and Erin Kellyman. Currently, there isn’t much to go on storywise, but it’s said the story will follow a group on a mission to save a kidnapped prince.

Warwick Davis will return to reprise his role as Willow Ufgood with Jonathan Entwistle directing the pilot episode. Production is planned to begin in Wales this April where the original movie was filmed. So far, it’s set to be an 8-episode series for its first season but it’s expected that it will become an ongoing series.

Willow is expected to release on Disney+ in 2022.