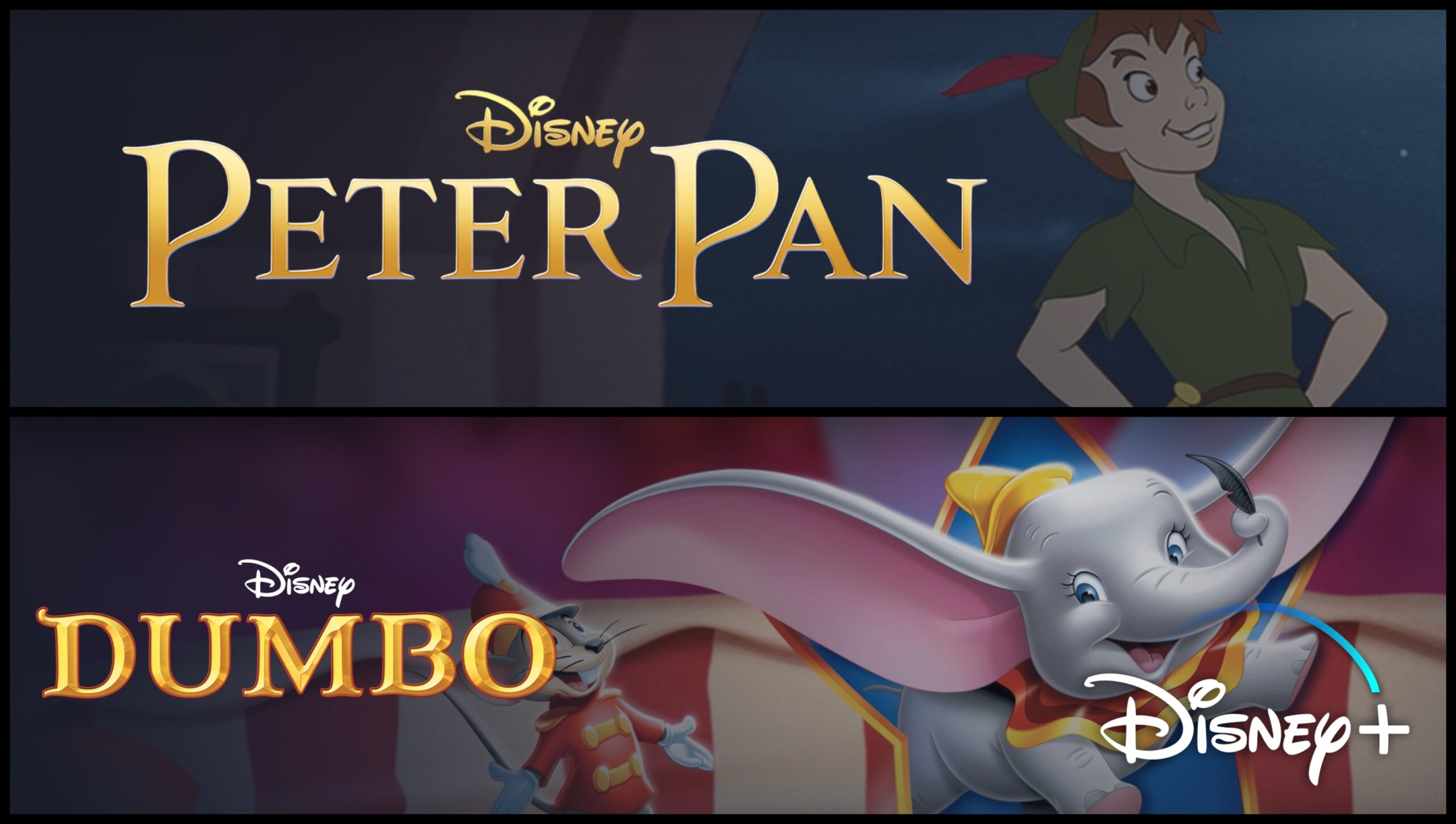 Following the controversial firing of Star Wars actress Gina Carano, Disney has made another move to keep its culture family-friendly.

According to 1011 Now, Disney has identified that kid classics like Peter Pan, Dumbo, Aristocats, and the live-action Swiss Family Robinson will no longer be available to stream on Disney+ profiles that are set up for children though “local ratings and cultural sensitivities can mean that there may be some variations in the availability of specific titles” in different regions.

Just to clarify, these titles will be removed from children’s accounts only. Regular accounts will be met with a content advisory message that’s presented at the beginning of the feature film.

Do you approve of Disney’s moderation policies? Shout out in the comments below.

Related Topics:Disney+DumboMoviesNewsPeter Pan
Up Next