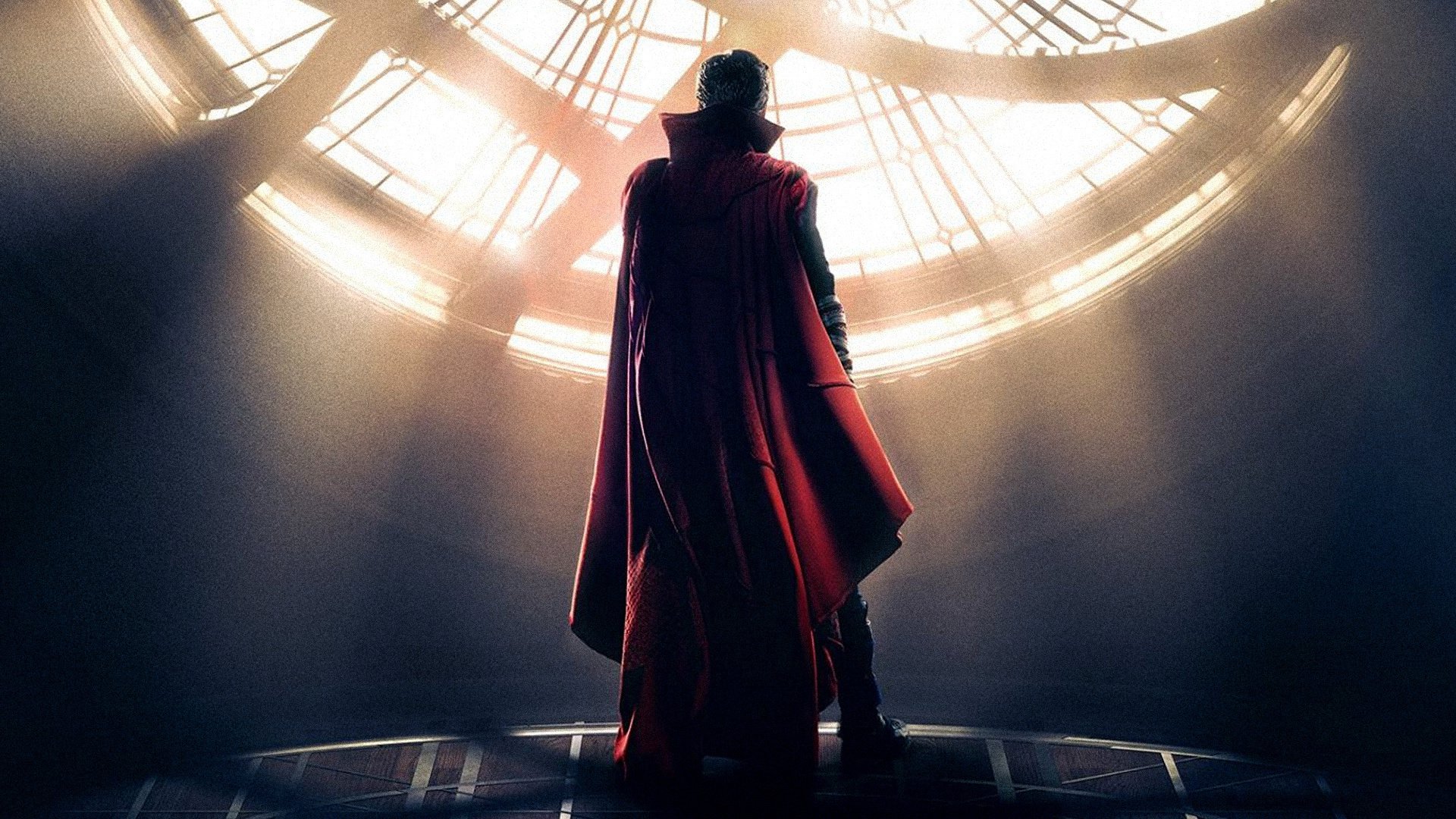 Benedict Cumberbatch’s Doctor Strange has become one of the most intricate and pivotal characters in the MCU. Doctor Strange in the Multiverse of Madness aims to expand and decisively blow the minds of Marvel fans.

Following the finale of WandaVision, it seems like Wanda and Strange’s paths are ever-growing closer together. Will we see Wanda in Sam Raimi’s sequel film? Only time will tell. For the time being, Cumberbatch discussed with Collider the creativity instilled in Doctor Strange 2 and spoke highly of Raimi’s collaborative efforts.

“Sam, amazing. He’s so collaborative. God, he comes with the baggage of an icon. He’s an incredible force, especially in this genre. But he’s so humble, he’s so nice, he’s so appreciative, you really wanna serve him. And boy, when he’s happy, you know you’ve done something right. He’s so good at getting you there and getting it there. It’s been a very, very collaborative process, this one. Our origin stories, I guess, and obviously the beasts that were the Avengers films to be a part of were a thrill, but you’re kind of just along for the ride. You do the best with what you’ve already got given to do. The second time around, there’s a bit more of, ‘So, what do you want to do, and how do we go about solving this?’ So it feels very creative. Scarily so, sometimes.”

First and foremost, it’s amazing to hear that Raimi is fostering a collaborative and kind culture on set. Creating such a culture is the essence of effective and meaningful filmmaking. If you’re able to satisfy everyone in the crew, great. Does it happen? Most likely never. But with Raimi’s ingenuity and long career of successful films, Doctor Strange in the Multiverse of Madness seems like it has the foundation to become one of Marvel’s all-time greats.

Doctor Strange in the Multiverse of Madness releases in theaters on March 25, 2022.

Marvel Releases New Feature for ‘The Falcon and the Winter Soldier’