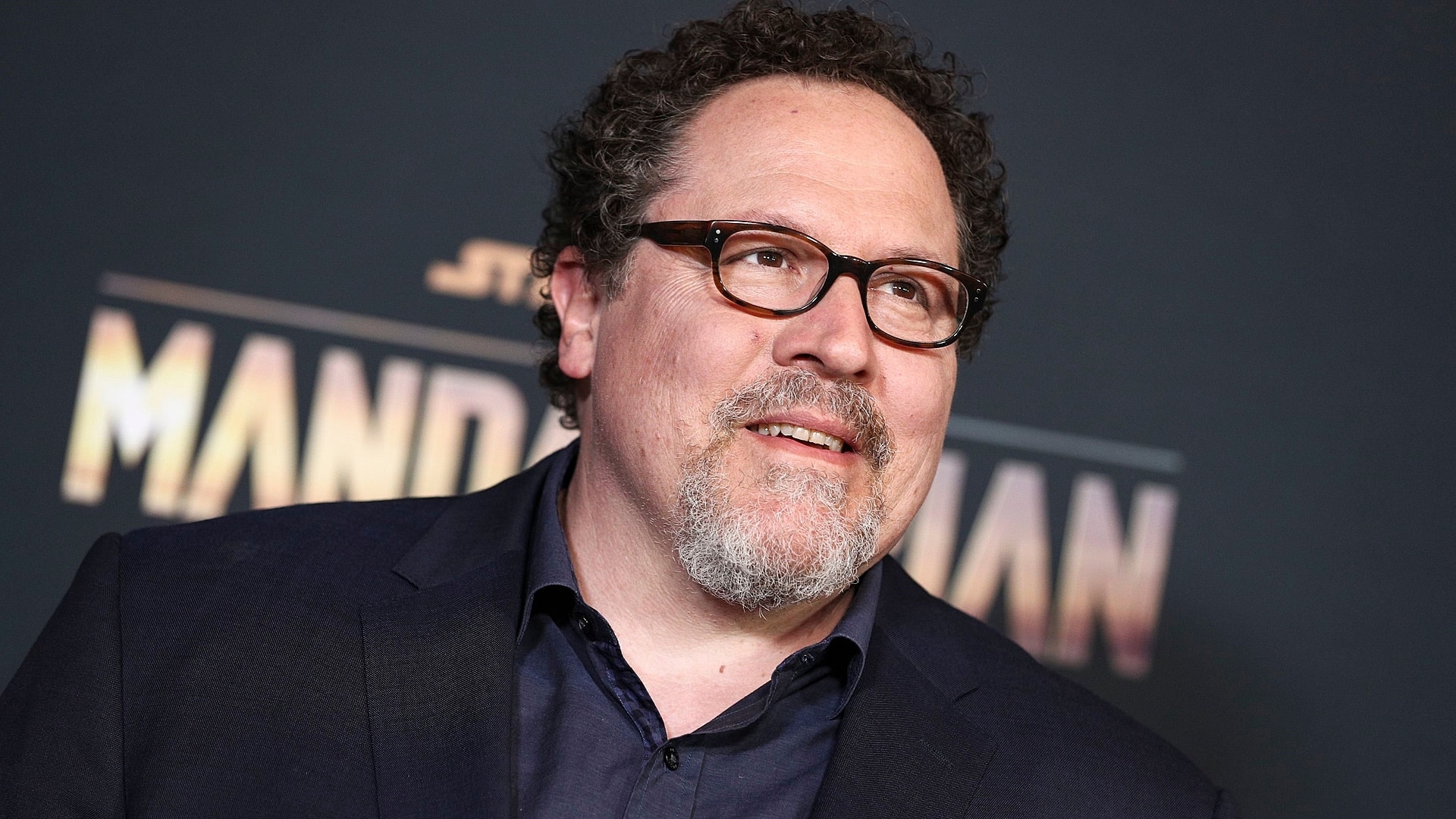 The Mandalorian continues to enthrall audiences worldwide with its unique space western vibe, perhaps a Star Wars version of the legendary Gunsmoke would suffice. Following its highly successful ending of Season Two, the series has been receiving a lot of praise through award nominations.

Today, the Director’s Guild of America (DGA) has nominated Jon Favreau for his Outstanding Directorial Achievement helming Chapter 9: The Marshal.

Favreau will be competing against Vince Gilligan who helmed “Bargman,” from AMC’s Better Call Saul, Jason Bateman, for the episode “Wartime”of Netflix’s Ozark, Lesli Linka Glatter, who directed the episode “Prisoners of War”from Homeland, and finally, Julie Anne Robinson, for the episode “Diamond of the First Water” from Netflix’s Bridgerton.

‘Star Wars’ Animation Director Hal Hickel Looks Back at His Career, Reveals Insights Into ‘The Mandalorian’