'Star Wars' Animation Director Hal Hickel Looks Back at His Career, Reveals Insights Into 'The Mandalorian' 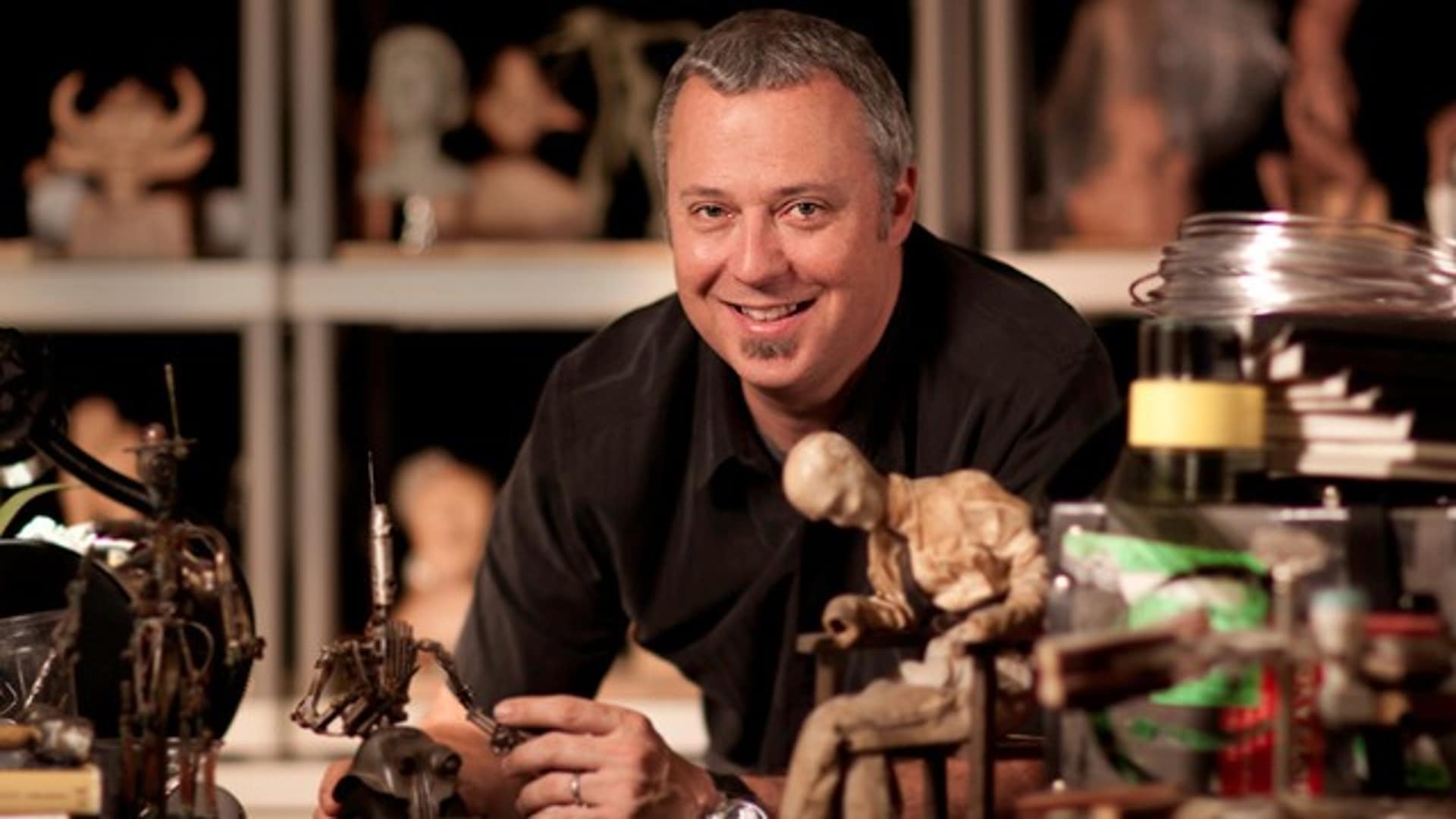 The Resistance Broadcast welcomed special guest, Oscar winner Hal Hickel. Star Wars visual effects animator spilled the tea on the highlights of his career and gave a behind-the-scenes perspective on the movie magic he helped pioneer.

Hickel shared the story about the letter he wrote in 1978 to Star Wars producer Gary Kurtz, suggesting ideas for a sequel. As a pre-teen with big dreams growing up in rural Colorado, he identified with Luke Skywalker, a farm boy who left home to explore the galaxy. Hickel received a polite rejection letter that now adorns the walls of his office at Industrial Light & Magic. Years later, he showed the letter to George Lucas, who signed it, underlining the words “talent and luck” and added, “You have it!”

Hickel, with director Peyton Reed, was one of the “primary drivers” in the now infamous Luke Skywalker cameo at the end of Season Two of The Mandalorian. Reed had previous experience de-aging actor Michael Douglas in Ant-Man and was instrumental in the decision to have Mark Hamill on board when crafting the scene. Hickel and Richard Bluff, a visual effects supervisor, worked with Hamill, who was present on set when the scene was filmed, to perfect the ending that fans still gush over months after the finale.

Though Hickel’s origin story in the special effects field began as a Star Wars fan, when the opportunity arose, he was not shy in presenting his suggestions to the godfather himself, George Lucas. Lucas added elements to re-releases of his films, using enhanced CGI and previously deleted scenes. Hickel followed suit and modified a scene where Han Solo steps on Jabba the Hut’s tail. In Hickel’s version, Solo sidestepped Hut’s tail, a change that didn’t gel with Lucas, who considered the failed tail dodge his “favorite part of the whole scene!”

Speaking of Solo: A Star Wars Story, Hickel, who supervised animation on the train heist scene, was unaware of plans for a sequel. Regarded as one of the lowest-grossing films in the Star Wars canon, Hickel nonetheless heaped praise on actors Alden Ehrenreich and Donald Glover for their nuanced performances.

The popularity of The Mandalorian, in which he oversaw the animation of all alien creatures, vehicles, and characters, means that Hickel will allocate his attention to the series that revitalized the Star Wars franchise. Fans will have to wait until 2022 to see which live-action appearances of beloved characters will debut in Season Three of the hit series.