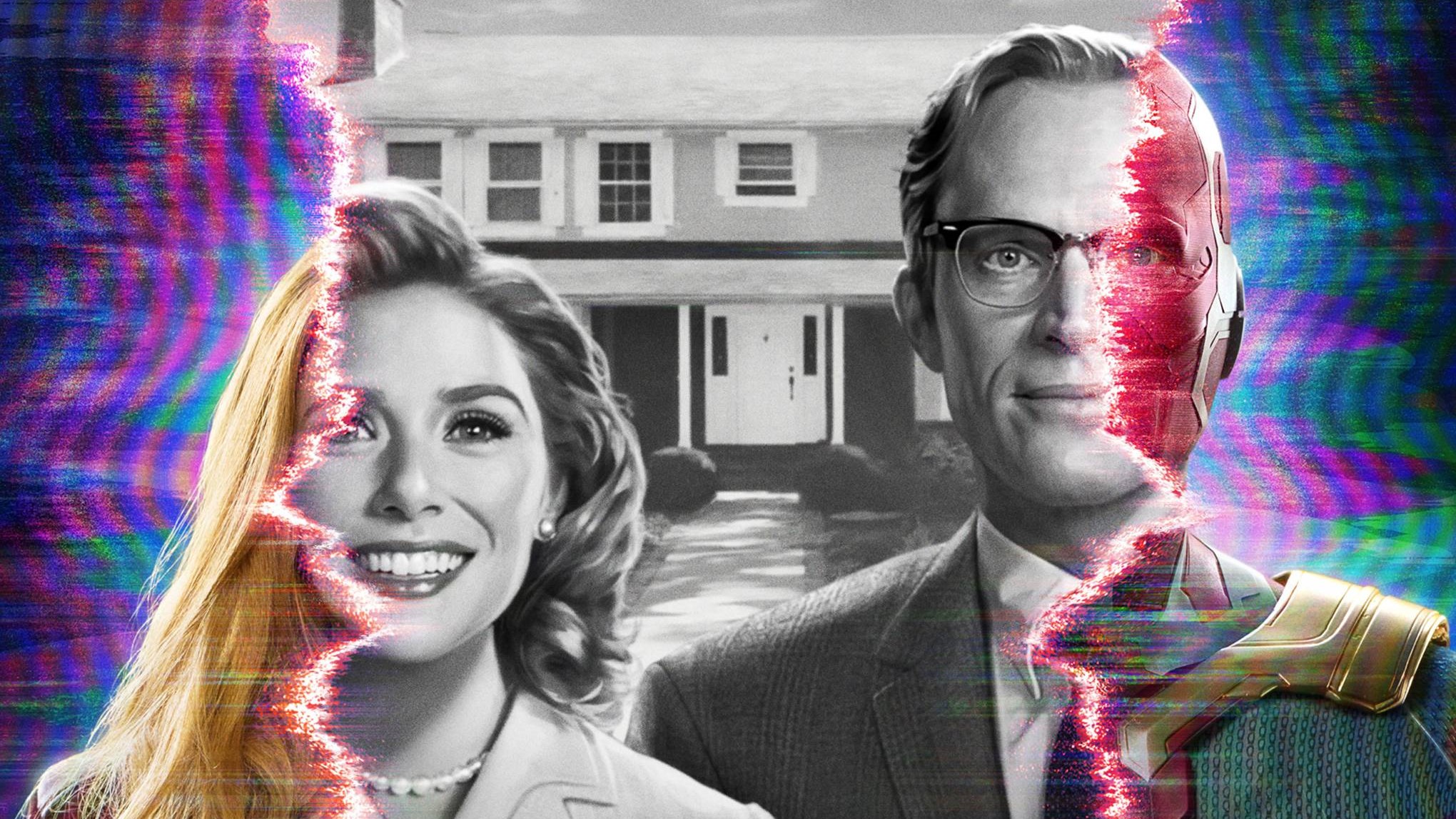 WandaVision has just finished its first and most likely only season. The show which at the beginning no one knew what it was going to be about, has been a huge hit for critics and fans alike. Looking forward to what happened next kept viewers coming back for more. The series ended after nine weeks and it has become a household name that everyone talks about. The most interesting aspect of this show was it wasn’t the amazing action sequences, battle scenes, or epic superhero powers that brought people coming back. It was the message that Marvel was addressing: How to deal with grief.

The main storyline of WandaVision is why has Wanda created this bubble that encompasses real-life people to live their lives in a sitcom. How is Vision here after he died in Avengers: Infinity War? The reason we find is something we are all too familiar with…grief. Wanda has become consumed with grief and in her grief, she creates this world to escape and live with Vision and her fictional children forever. It’s a scenario all of us would want to do. Who wouldn’t want to live in a fantasy world where the loved ones you lost are there with you? To spend some moments with them again and just escape from the pain and heartbreak of loss. It’s a message that is so powerful, everyone in the audience can relate and that’s what makes WandaVision special. Not the fancy special effects or the epic battles, but its heart. It’s a beautiful and tragic story. We experience Wanda’s emotions: anger, loss, regret, sadness, and emptiness. We are there with her, right through the end when she finally learns how to say goodbye to Vision and move on.

Paul Bettany (Vision) and Elizabeth Olsen (Wanda) do a fantastic performance, both in the sitcom roles as well as the more serious side of the show. They make us laugh and make us cry. A range that we see both of them do in just one television season. Bettany and Olsen, play the married couple perfectly and the chemistry between them is undeniable. The development of the characters going from typical romantic sitcom couple to marriage troubles to finally coming to terms with who they truly are and moving on are performed superbly. You feel the struggles, the love, and commitment between the two, which not only strengthens the plot but makes the audience truly relate to them.

Along with these two performances, there is another major performance to add of note and a major component to the storyline and that is Kathryn Hahn who portrays (Agnes/Agatha Harkness.) Hahn appears in every episode and it starts as just the “nosy neighbor” character often found in sitcoms. Things take a turn when the audience finds out that she is not just a lowly resident of Westview but another witch who has powers just like Wanda. She serves as the major antagonist at the end, a major swing from the beginning when she was a friend to Wanda. Hahn plays the role perfectly and everyone who watches her loves it. Especially with the number “Agatha All Along,” the audience sees her play up the villain card to a familiar tune that reminds everyone of The Munsters. She serves as not just the antagonist but also as the revelation for Wanda, to face her past and realize what she truly is, The Scarlet Witch.

Other performances of note are Teyonah Parris (Monica Rambeau), her character was first introduced in Captain Marvel and we see her receive her special powers as most likely leadership of SWORD. Randell Park (Jimmy Woo) first appearing in Ant-Man and the Wasp has become an instant fan favorite with his comedic and lovable FBI agent in the middle of all this superhero madness. His acting and character were so beloved that Disney is now considering a project centered around Woo. Kat Dennings (Darcy Lewis) makes her return to the MCU as the quirky scientist. She first appeared in Thor and makes her return as the scientist who figures out what is truly going on in Westview. Finally, Josh Stamberg (Director Tyler Hayward), is the guy that you learn to hate, and he does a great job at that. He’s the villain that you truly can’t stand, he’s the current leader of SWORD and is out for control of Vision and little else. Stamberg does a fantastic job at first appearing to want to settle things down to his more sinister plan of being the one to control Vision.

Wanda and Vision’s children Billy and Tommy were an excellent addition to the storyline as well. They have superpowers and are truly unique children with quirks that Wanda and Vision had to deal with, were welcome plotlines within the sitcom storyline and the final episodes. The only negative part of the plot that just wasn’t truly resolved was Pietro (Evan Peters), the audience finds out he is some person in Westview called Ralph Bohner and not what everyone thought it was going to, that Agatha brought the X-Men Pietro into the MCU dimension. It was just left hanging and not resolved at all. I honestly think the show could have done without the Pietro storyline.

WandaVision is an excellent show that I think both superhero fans and non-superhero fans will enjoy. It has a message that anyone can relate to — sometimes you have to let go of your grief and find yourself.