Paul Bettany's Impact on 'WandaVision' and the Future of Vision 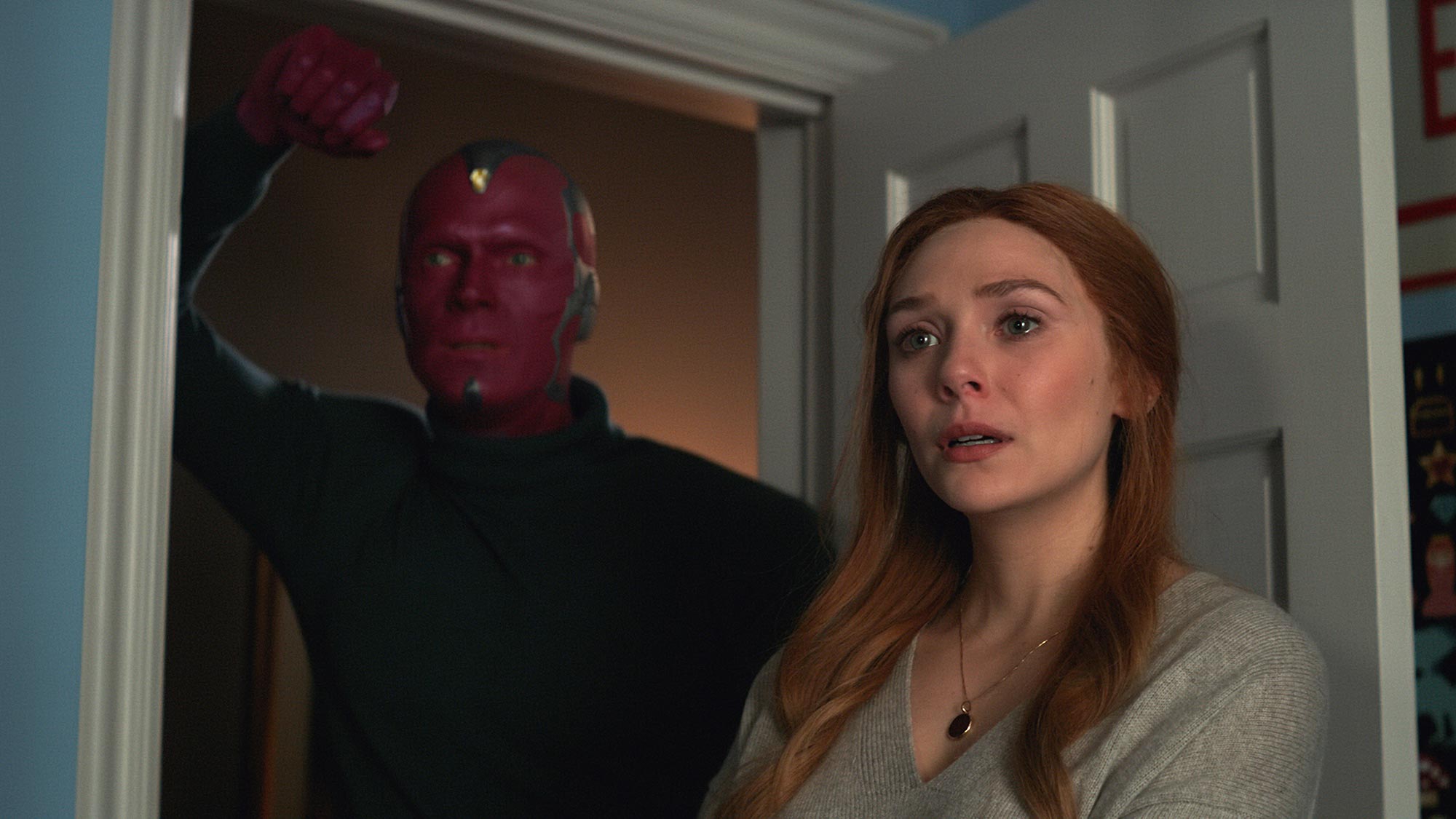 WandaVision star Paul Bettany doesn’t believe his time has come for the end of Vision. Although the series has just ended, fans have began speculating what the future is for Wanda and her cybernetic lover.

In an interview with Esquire, actor Paul Bettany addressed the potential future of Vision and what he’d like to see happen next with his character:

When Bettany was asked whether he would like to play his Vision “forever,” he replied: “I love Vision. Yes, I’m in.”

As you can see, the titular actor believes there is more story to be told about his character. The question is whether Marvel will pick up the pieces and continue his story or not. Of course, though, it has to be a story worth telling. But since Wanda has finally learned how to handle her grief losing Vision, it may be awhile before we see the character return.

“I just don’t think the scene in the Avengers compound is doing what we need it to do. I think it needs to be somehow about the purpose of grief and that grief isn’t all bad.”

Schaeffer then rewrote the scene with the speech we know today as:

“It can’t all be sorrow, can it? I’ve always been alone, so I don’t feel the lack. It’s all I’ve ever known. I’ve never experienced loss because I’ve never had a loved one to lose. But what is grief, if not love persevering?”

Thanks to Paul Bettany’s ingenuity and Elizabeth Olsen’s legendary performance, WandaVision has grown to become one of Marvel’s greatest emotional masterpieces.