Marvel Releases New Posters for 'The Falcon and the Winter Soldier' 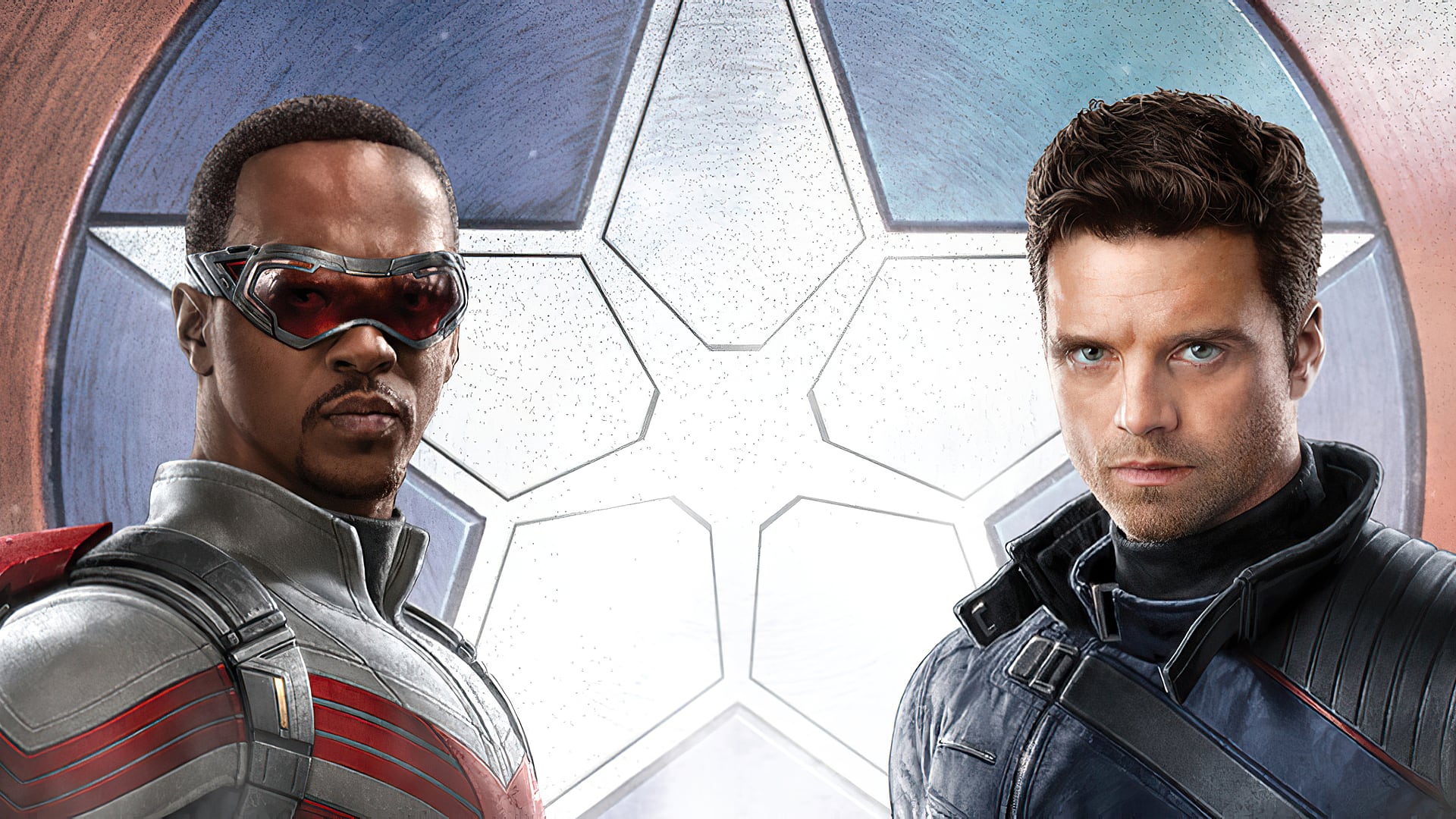 With the huge success of WandaVision, Marvel is ready to launch its next Disney+ original series. The Falcon and Winter Soldier will have a more grounded storyline, no magic in this one. The pair will be traveling across the globe and dealing with returning villain Baron Zemo as well as Captain America hopeful John Walker (US Agent). Marvel just released four new character posters for the series today.

The first poster is of Sam Wilson a.k.a. Falcon (Anthony Mackie) looking majestic with his wings.

Next is Bucky Barnes a.k.a. The Winter Soldier (Sebastian Stan). His appearance is a callback to his look in Captain America: The First Avenger.

Sharon Carter (Emily VanCamp) is returning to the MCU with a major presence in the show.

Finally, we get a look at Baron Zemo (Daniel Bruhl). Zemo is returning to be the villain for the show. He was previously a villain in Captain America: Civil War.

We can see in these reveal posters that our favorite superheroes have had some upgrades. We can see some technological advancements in Falcon’s suit, and the Wakandan Arm is a huge focus of Bucky’s character poster. Sharon Carter has a look of being on the run and that is supposed to be a major component of her character arc throughout the series. As for Zemo, there is not much revealed behind us knowing that he is one of the main antagonists of the series, we shall have to wait until its release.

These posters will be upping the excitement level for fans, and we cannot wait to see what adventures Falcon and Winter Soldier have in store for us. The series premieres on Disney+ on March 19.