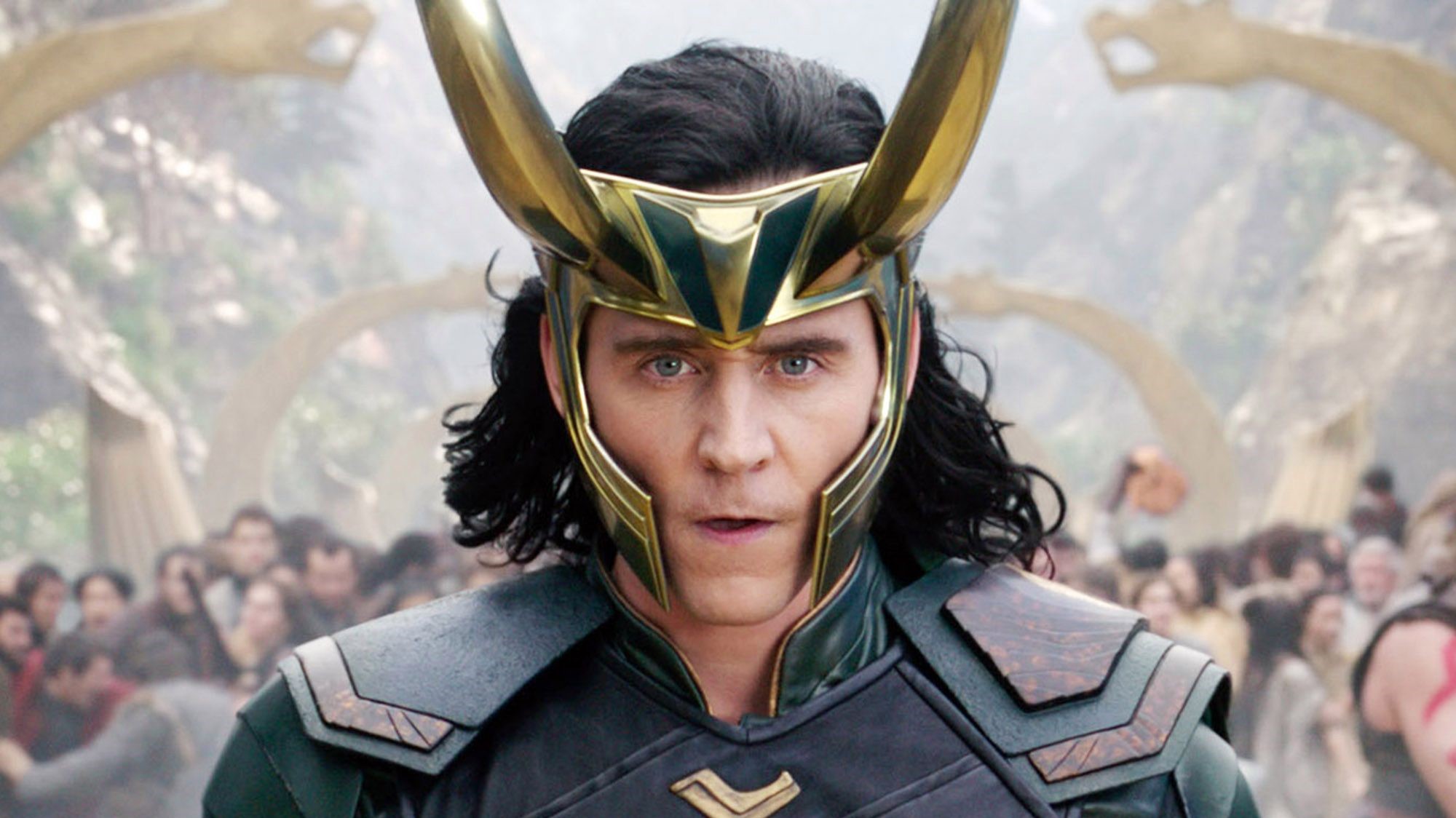 Following the release of Falcon and the Winter Soldier, another Marvel Disney+ series expects to aim high and bring audiences “amazing” things to the screen. Arriving this June, Loki explores the characters time-traveling story while working for the Time Variance Authority (TVA). Other than that, little is known about the story’s trajectory.

In a recent interview with Loki Visual Effects Supervisor Brad Parker, Comic Book Movie managed to ask him about the upcoming series and what the series promises to accomplish:

“Well, that’s pretty much all I can say, that it is a crazy journey! That’s another project that will defy expectations in a lot of ways. It’s been so much fun. It’s been on my hit list to work on a Marvel project, and Loki is just such a great one. It’s so cool, and there are so many amazing things that are going to happen in every episode. I can’t wait for people to see it. It’s a lot of hard work. We’re working furiously to make this thing as great as possible, and I think people are going to be thrilled when they see it.”

“Absolutely. It’s been quite good in that way. That’s a completely different creative exercise when you have more resources, but the appetite for visuals is on such a bigger scale in the visual effects aspect of things, so it’s challenging in its own right!”