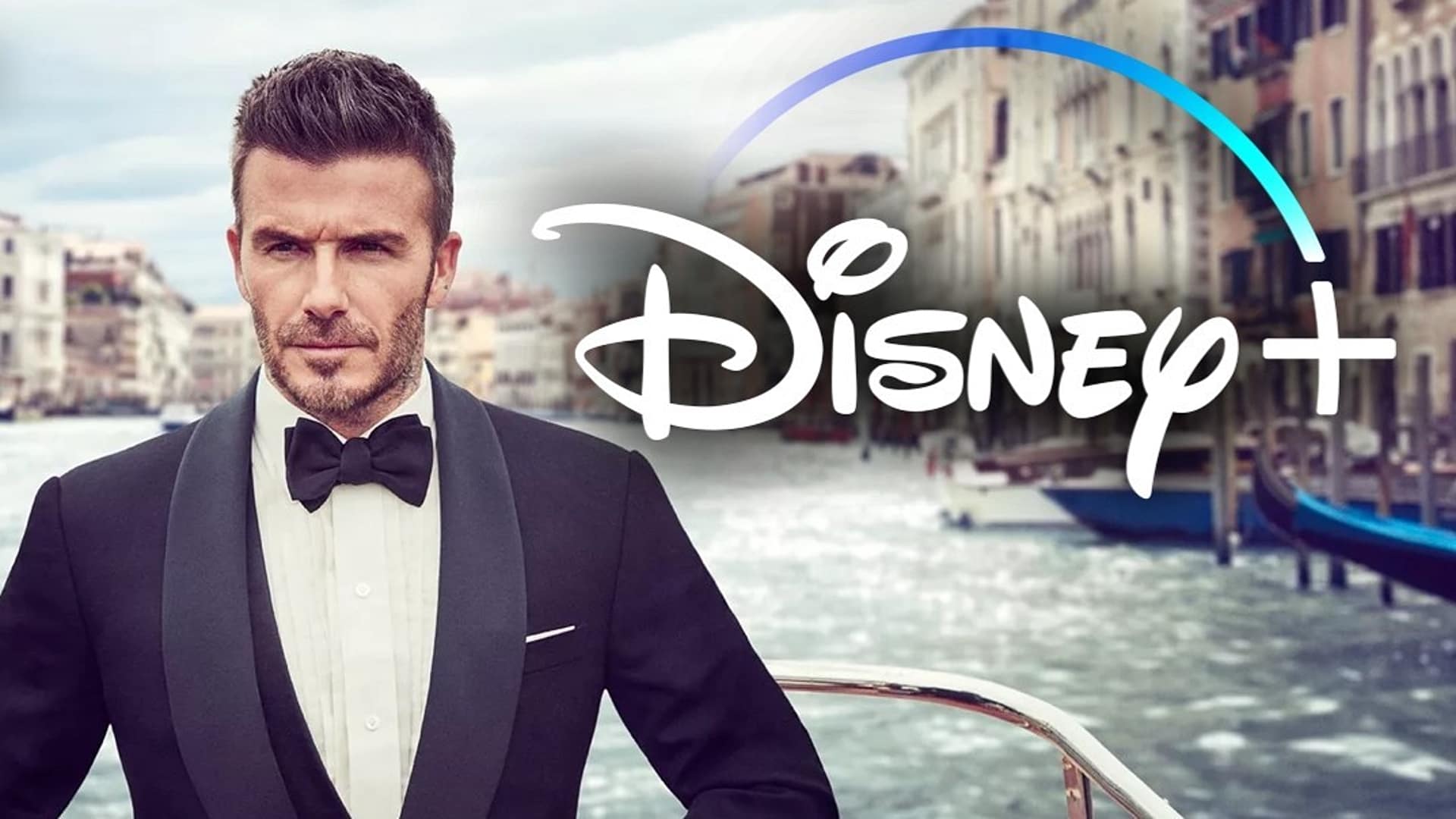 Disney has been known for its classic sports films that inspire and entertain. Some of these classics are true stories like Remember The Titans, The Mighty Ducks, and so much more. Thankfully, the game isn’t over.

According to The Sun, the studio has make a deal with soccer superstar David Beckham to develop and star in an all-new Disney+ series. The site reports that the series will have Beckham act as a mentor to a group of young soccer players on the east side of London. Casting has already begun.

A source close to The Sun claims:

“David was approached by Disney+ about making the show and he was very taken with the idea because it really reflects his own experiences growing up. Plus he’s still so committed to young talent in the game. Disney thought David was an ideal mentor for the group. He came from nothing to become one of the best footballers and most famous people in the world. He’ll be seen helping to inspire and encourage these youngsters on their own individual journeys. It was a huge coup for Disney to get David on board. For him it’s about sharing his passion for the game and helping these youngsters out as much as he can.”

Currently, there many other sports projects like The Might Ducks: Game Changers and Big Shot. However, there are also some in development like films based on the life of NBA stars Giannis Antetokounmpo and Chris Paul. Additionally, executive producer Jenifer Rice-Genzuk Henry has signed a deal to develop a film on Stephen Curry.

If this tabloid rumor turns out to be true, Beckham will join an elite set of stories that aim to inspire and uplift future generations of legends.

Related Topics:David BeckhamDisneyNewsSoccerTV Shows
Up Next