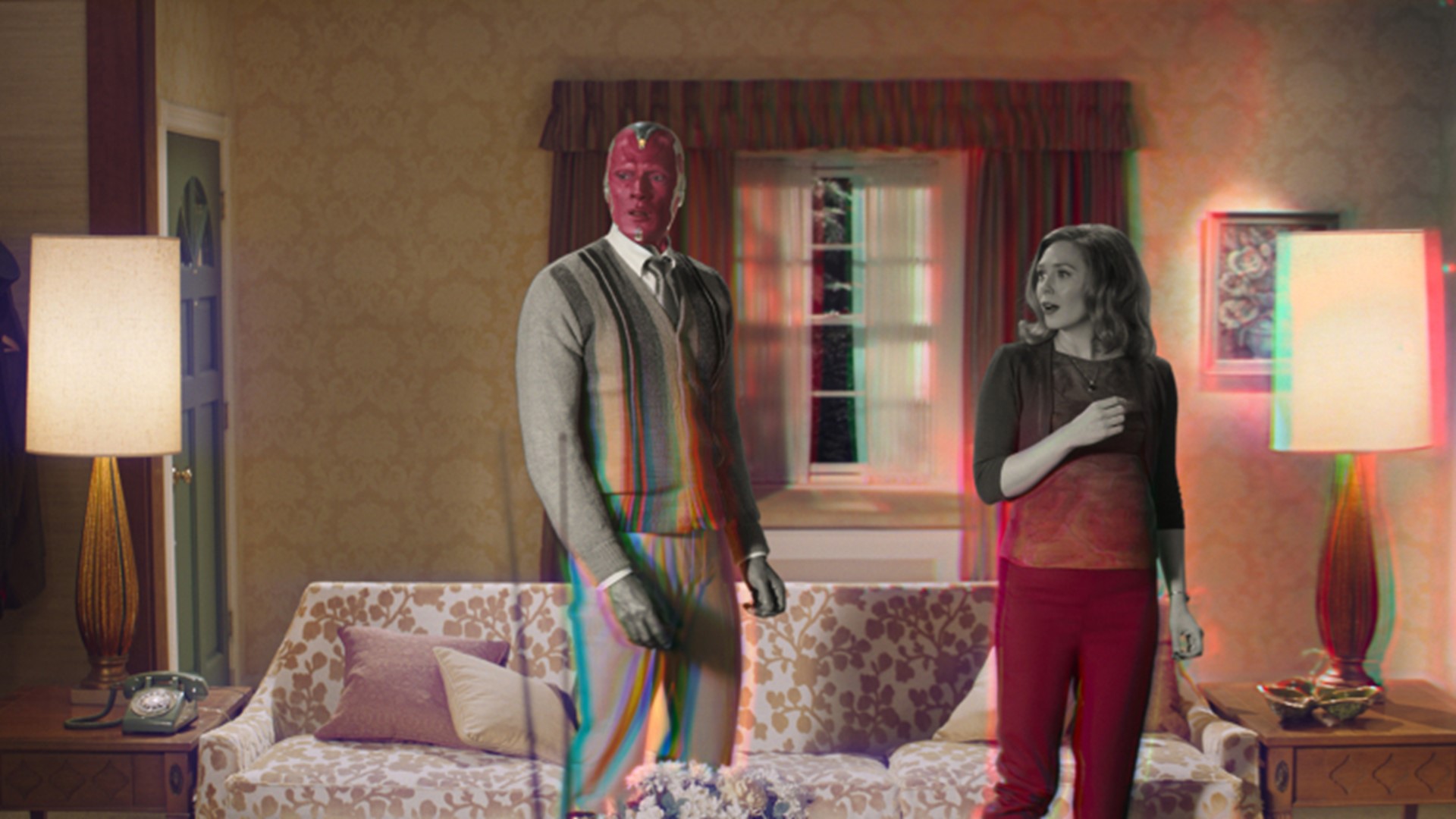 The magic of WandaVision doesn’t have to end. With the series finally meeting its end, the series has left fans with an emotional masterpiece to appreciate forever. Thankfully, fans will now be able to enjoy the music from the series as well.

According to the official soundtrack press release for WandaVision, it states:

“The digital WandaVision Original Soundtrack Albums with score by composer Christophe Beck (“Frozen 2,” “Ant-Man and the Wasp”) and original theme and songs by Kristen Anderson-Lopez and Robert Lopez (“Frozen”) for Episodes 1 through 8 are available now. Episode 9 soundtrack album will be released on March 12.“

Coming March 12, fans of the dynamic lovebirds will be able to appreciate the emotional depth of the series beyond the TV.

Paul Bettany’s Impact on ‘WandaVision’ and the Future of Vision