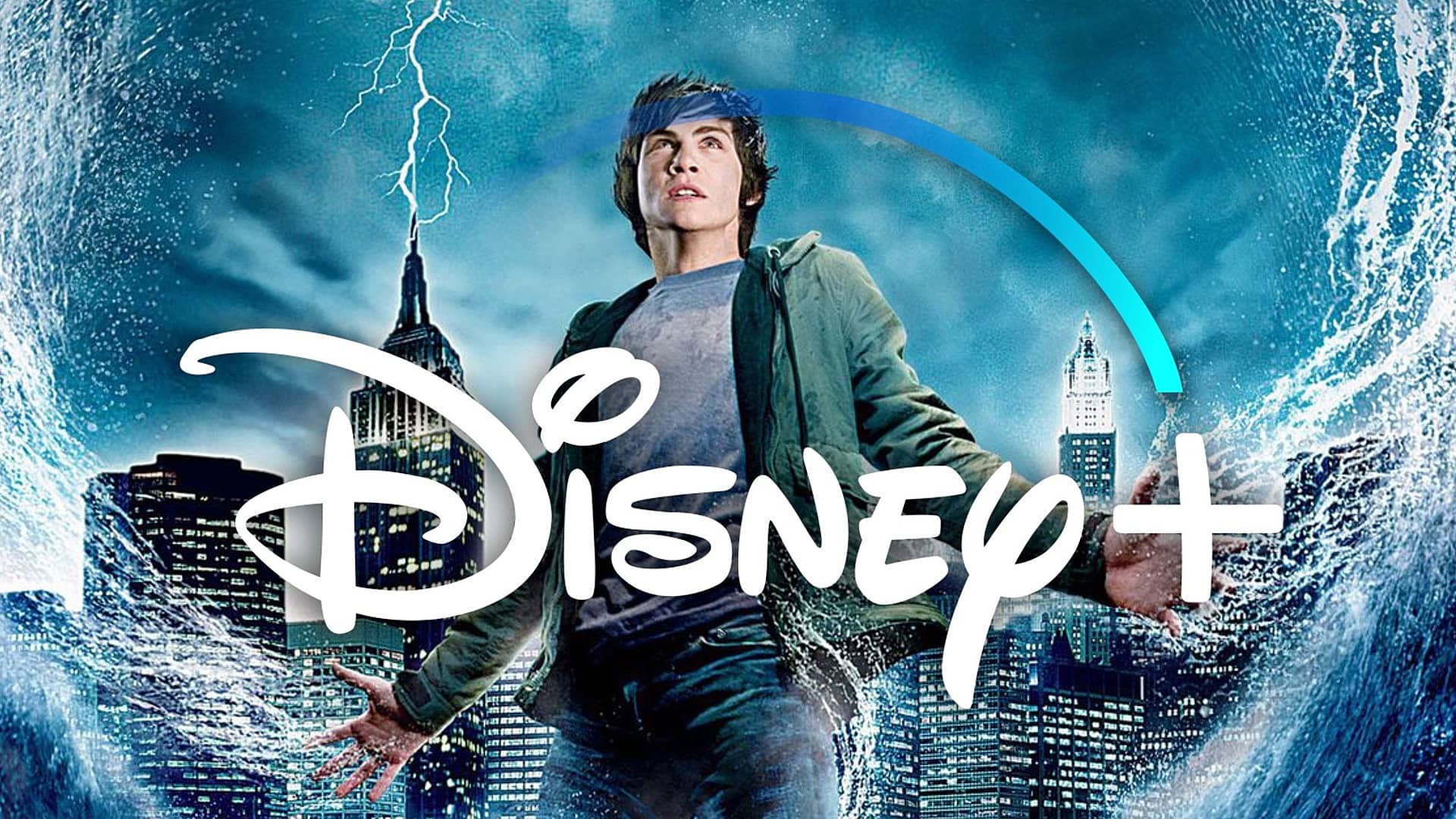 Author Rick Riordan has been kind enough to offer fans frequent updates on the development of his Percy Jackson series for Disney+.

According to a new report from his website, Riordan reveals that the series has yet to be greenlit, but after turning in the pilot script, it sounds like Disney is quite pleased with the direction of the story.

“Our core production team (me, Becky, our show-runners and our fellow producers) have spent the last year learning to work together efficiently and effectively (through Zoom, of course). I’m delighted to say that our thinking is aligned in terms of what we want this show to be, and I remain confident we will make something great for you all to watch. Again . . . it just takes time. A lot of time. Imagine how complicated you think making a TV show would be. Multiply that times one hundred. It is even more complicated than that. And our process, from what I’ve been told, has been relatively easy! It’s fascinating though, and I’m learning a ton.”

The author says that the first season will focus on the Lightning Thief and compares the modest budget to series like The Mandalorian and WandaVision. Percy Jackson aims to go “toe-to-toe” with those series but are currently in the process of vetting directors. Casting has yet to begin and Riordan warns fans of clickbait that leads to misinformation.

“There is a lot of excitement and momentum, and it really helps that Disney understands just how wonderful and massive a fanbase Percy Jackson has, so thank you all for that! I will, as always, keep you posted, but if you see other information or “inside scoops” floating around social media, remember it is just clickbait. What I’ve told you above is as much as anyone knows, including me.”

Percy Jackson is a five-book series with each season focusing on one book. The story focuses on a teenager who realizes he is a descendant of a Greek god and hopes to settle a fight amongst them.

The series will be produced by Fox 21 TV Studios. No release date has been announced yet.