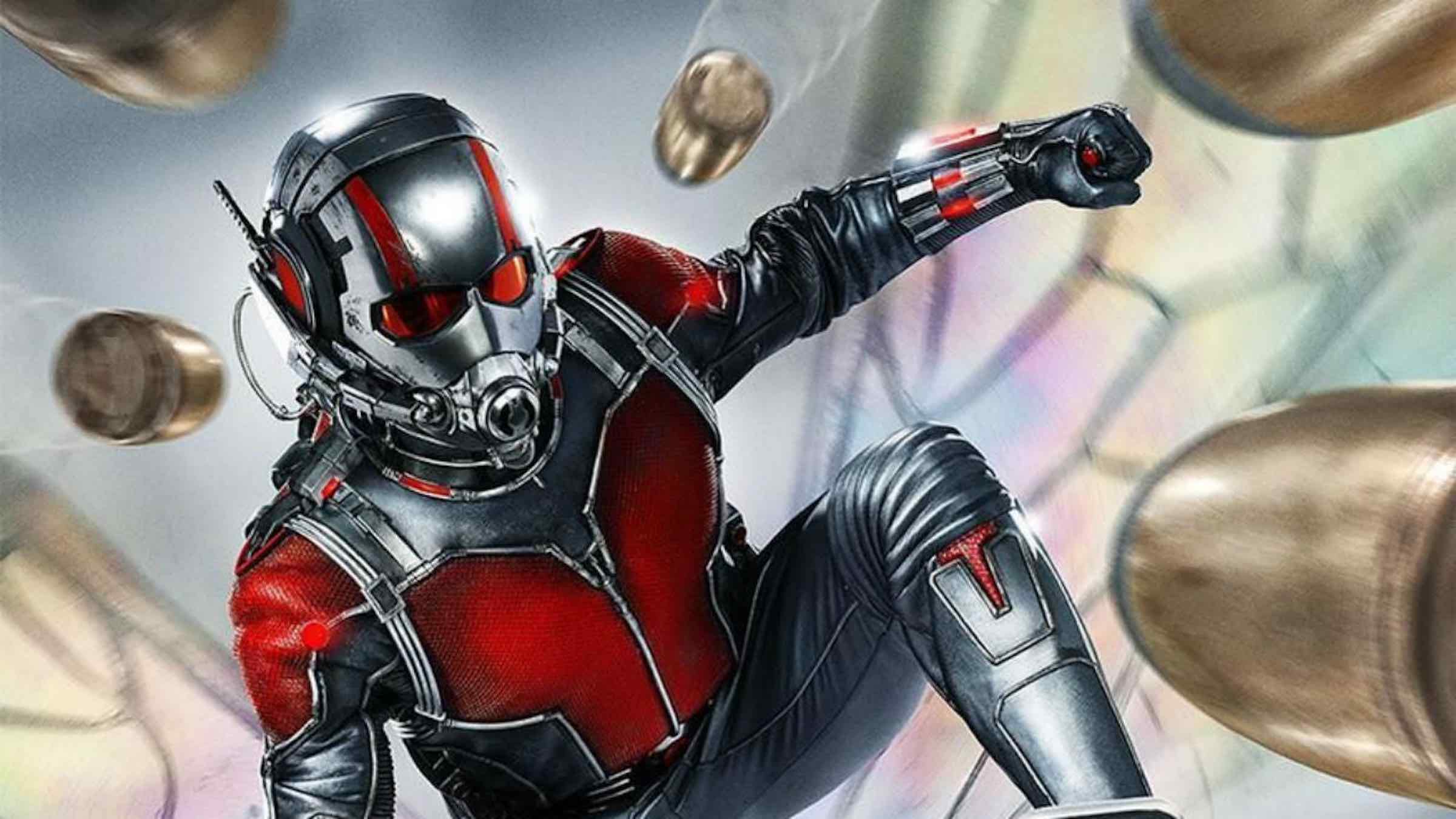 Ant-Man and the Wasp: Quantumania and Blade have become two of the most conflicting Marvel releases. Although the films aren’t expected to release for at least a couple more years, there’s been a constant discussion among the fanbase whether which one will release first. Thankfully, though, it seems that we may finally have our answer.

According to Murphy’s Multiverse, they’ve uncovered a placeholder date on an Argentinian theater chain’s website, Cines Argentinos, for Ant-Man 3. On the site, Ant-Man and the Wasp: Quantumania is listed to be released on February 16, 2023.

Until we hear official confirmation from Marvel, take this with a grain of salt. However, if true, it means that Blade is very likely to take the vacant October 7, 2022 spot between Black Panther II and Captain Marvel 2.

Marvel Releases New Posters for ‘The Falcon and the Winter Soldier’