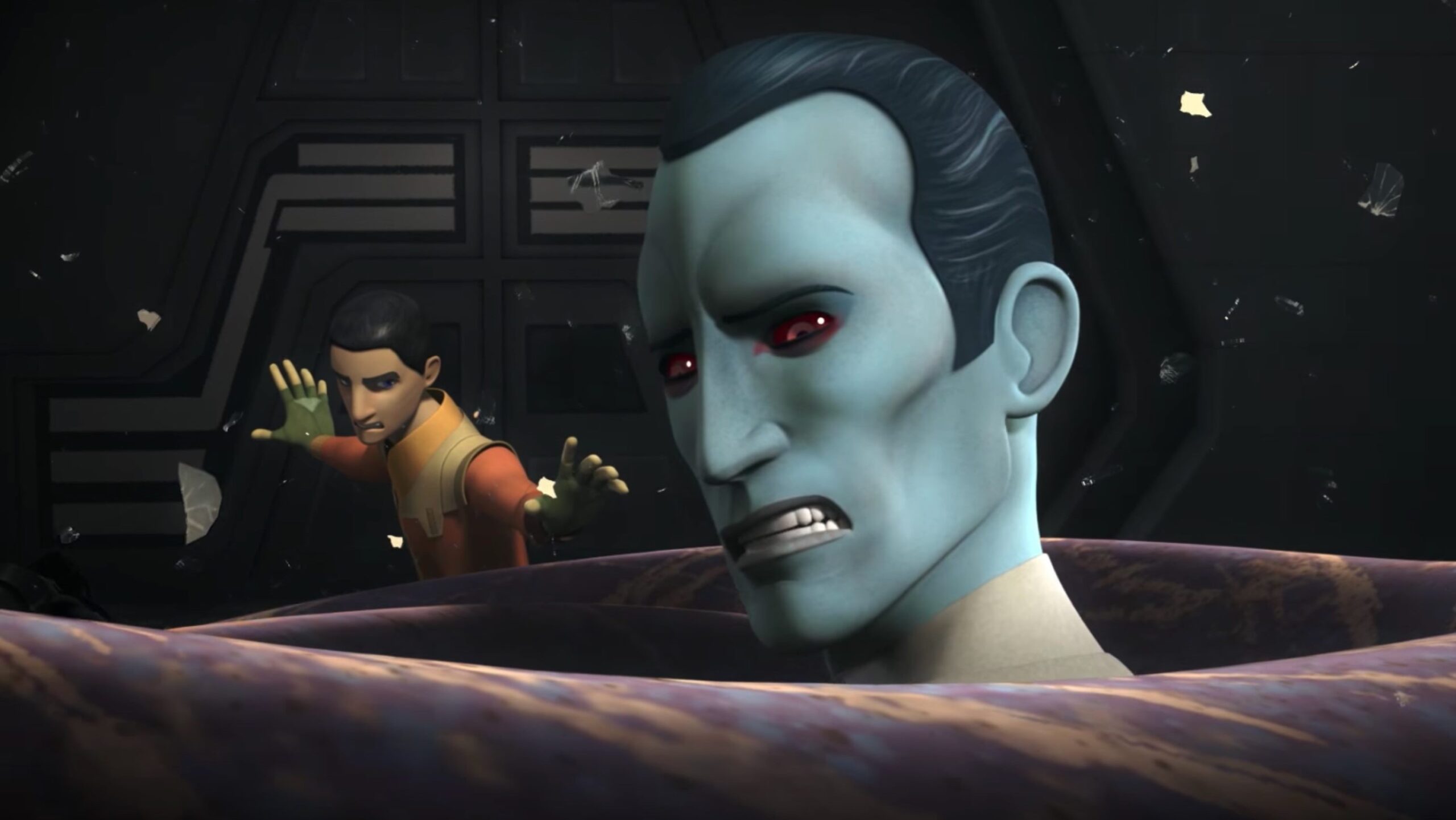 Following a highly successful finale for Season Two of The Mandalorian and a huge Disney Investors Day that announced a plethora of new Star Wars projects, fans have been anxiously awaiting for the next big intergalactic announcement.

During a recent podcast from Kessel Run Transmissions, co-host Cory Van Dyke dropped a major hint that a new Ezra and Thrawn series is rumored to be announced soon.

“Make sure that you guys subscribe to Disney+ for that Ezra and Thrawn series coming out very soon.”

Check out the podcast’s episode below. The reveal comes at the 45:55 mark.

‘Star Wars’ Animation Director Hal Hickel Looks Back at His Career, Reveals Insights Into ‘The Mandalorian’