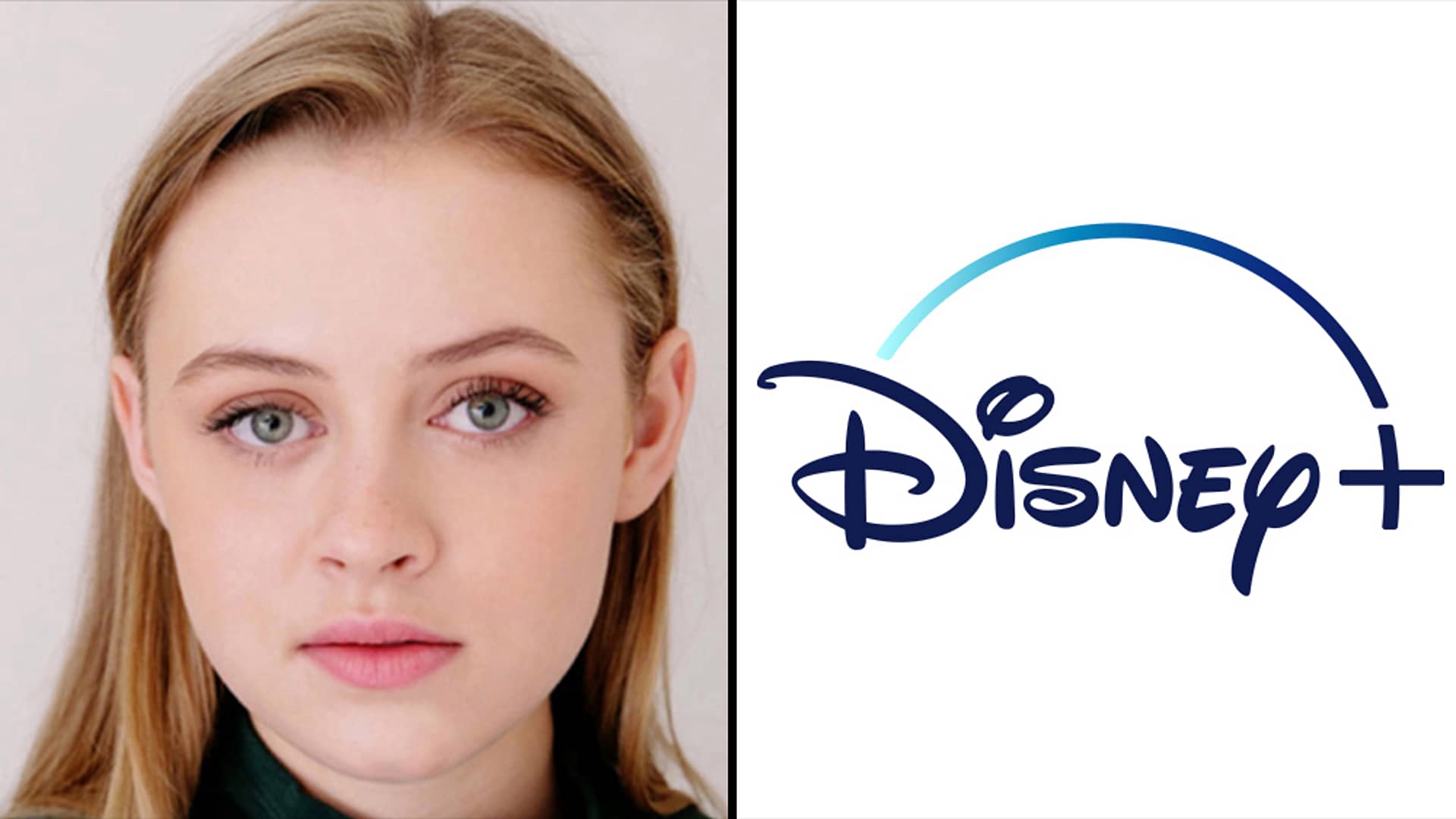 The growing cast of the upcoming Disney+ series Doogie Kameāloha, M.D. has added another young star.

According to Deadline, Emma Meisel has been cast as Steph Denisco who is the best friend of Lahela or “Doogie.” The young actress is best known for her work in American Horror Story: 1984 as the character of Midge.

The series will be set in Hawaii and follow the Lee as she pursues a medical career while in her teenage years. Furthermore, Doogie Kameāloha M.D. reboot is created by Kourtney Kane and executive produced by Jake Kasdan.

The series is set to release later this year, barring any delays due to the ongoing pandemic.