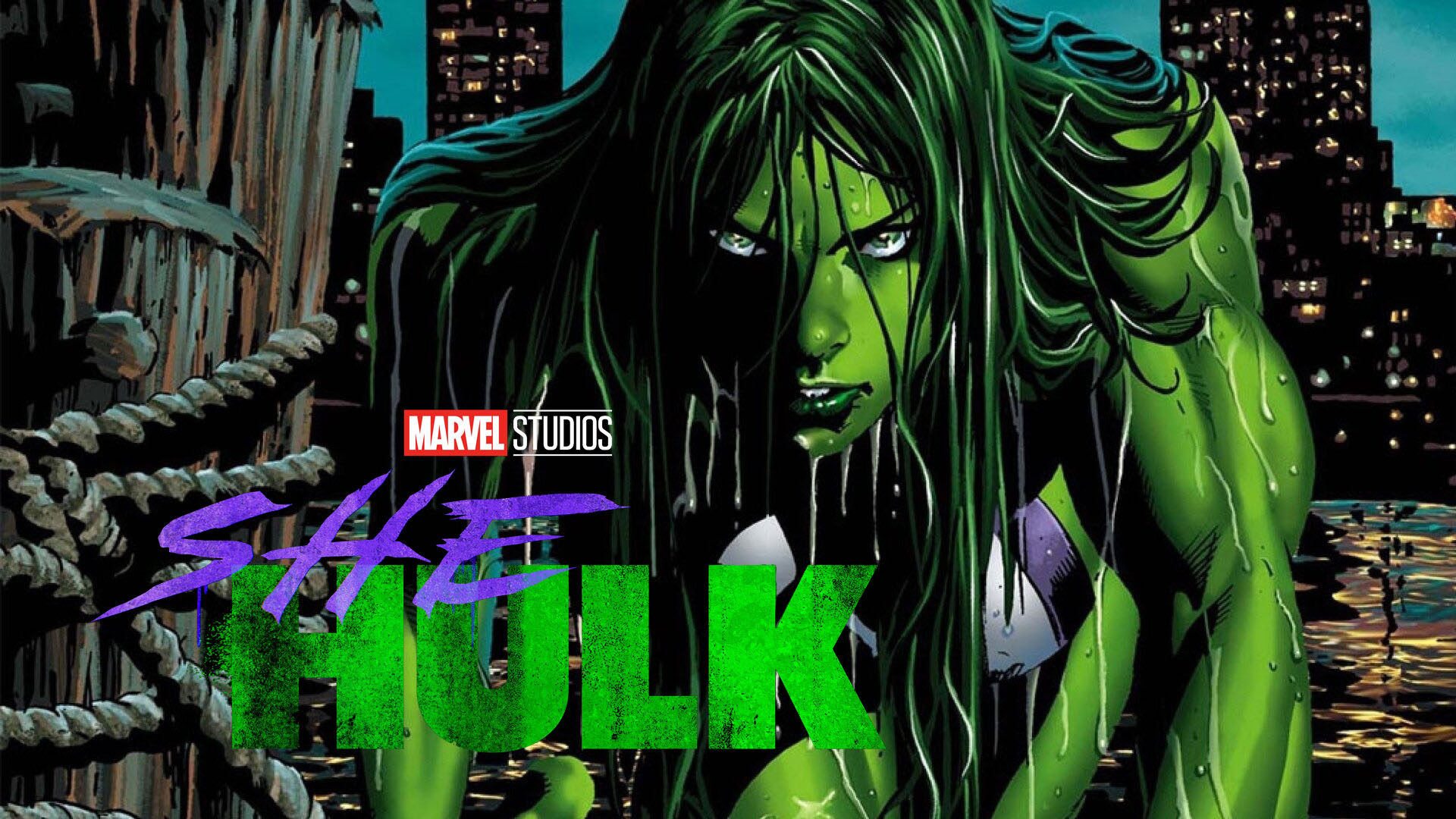 The first chapter of Marvel’s Phase Four has ended with the finale of WandaVision today. Another series in the pipeline is She-Hulk, starring Tatiana Maslany as Jennifer Walters. And according to Marvel Studios President Kevin Feige, the series will be a “half-hour legal comedy” which will feature 10 30-minute episodes. Additionally, it was revealed that Mark Ruffalo will return as Bruce Banner.

Now, in a recent report from The Illuminerdi, the series is casting for a “mysterious shapeshifter” as a recurring role and is looking for a 20-30-year-old female who embraces Earth’s culture and will reportedly use her abilities to get “power, money, and attention.”

The rumor is that the character will most likely be a Skrull, a known race of shapeshifting aliens.

As the Marvel universe continues to expand through TV and film, it will be interesting to see how everything stays connected without the need to scratch your head and hope the next movie or show fills the gap.

Related Topics:CastingMarvelNewsShapeshifterShe-HulkTV Shows
Up Next